It will be a while before fans will get to see Zack Snyder's Justice League , but there has been no shortage of reveals about the famous director's cut over the years. From Cyborg's larger role to the inclusion of DC's nefarious villain Darkseid , the Snyder Cut is set to give fans a different take on the superhero team-up movie, largely deviating from Joss Whedon's theatrical cut which produced a mixed bag of reviews from fans and critics alike.

A few reveals from Snyder himself may have hinted that he will not just change the narrative of the film, but also alter some technical aspects. Previously, Snyder confirmed that he intends to change the color palette of the final battle of the film. Now, another confirmation from the director has surfaced about his plans for releasing his cut on a different aspect ratio.

A Reddit post has shown a screenshot of Zack Snyder's response to a fan about the aspect ratio of the Snyder Cut, which confirms that the director intends to release the Snyder Cut in a "1.66.1 aspect ratio." This means that there will be black bars on the left and right side of audience's HD screens throughout the entirety of the film. 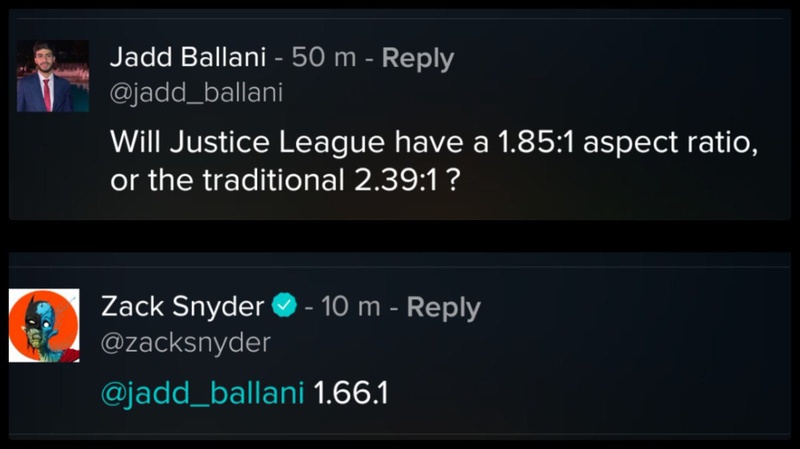 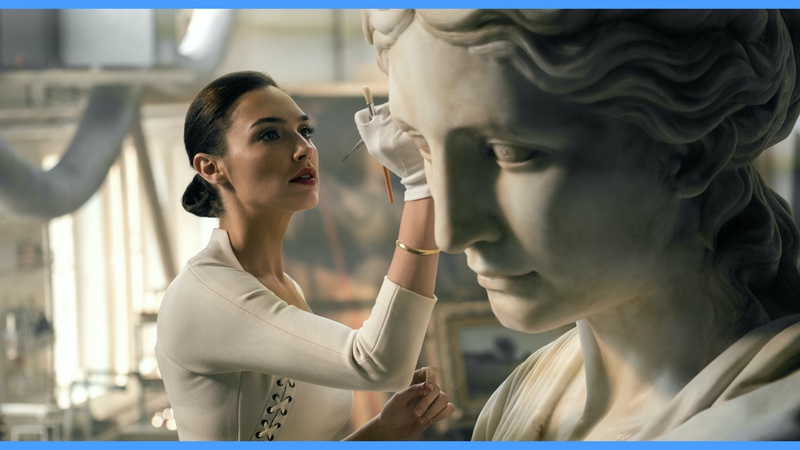 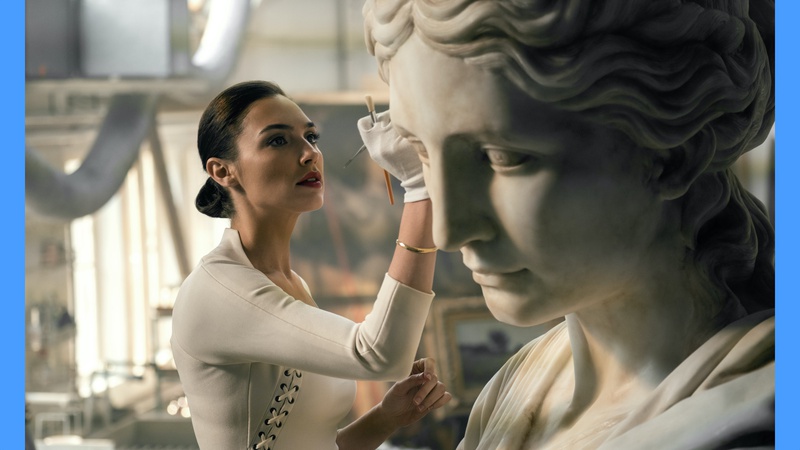 Snyder's confirmation alludes to the fact that his Snyder Cut will be a far more different and unique movie experience from the original. As evidenced by the images above, the 1.66.1 aspect ratio, also known as the European Widescreen , will give a taller look for the scenes of the film as it shows more of the top and bottom of the screen. Some of the films that used this specific aspect ratio include the likes of Netflix's Marriage Story , The Shining , and X-Files .

It remains to be seen if the intended aspect ratio has been adjusted due to the requirement of HBO MAX or if it is plainly Snyder's plan all along. Snyder has been releasing several teases about his cut over the years which ultimately led to the film's much-awaited release next year. Even so, this reveal from Snyder proves that he is not yet putting on the brakes as there are likely to be more hints about his cut that have yet to be revealed.

Whatever the case, Snyder is hard at work to give fans a whole new outlook for the film, which is a delight to many patient fans.

The Flash Season 9 Confirms 7 DC Characters Who Will Appear