Whenever a new Batman movie is being released there are a few questions on everyone's minds: Who is playing Batman? What does the suit look like? And will there be a Batmobile?

It was announced some time ago that Robert Pattinson would be taking the cape and cowl from previous owner Ben Affleck in the new Matt Reeves iteration titled The Batman. Set to release in 2021 , the new Batman film was paused midway through production due to coronavirus, but on-set photos gave fans a look at Pattinson in the new Batsuit as well as the Batcycle. And now more information on the highly anticipated new Batmobile has been revealed.

Earlier in the year, director Matt Reeves, posted the first looks at the new Batmobile on his Twitter account. Concept model maker for The Batman, Jeff Frost, has added to these images, giving an all new look at the design of the vehicle. The following images were shared by Twitter user TheBatRobert . 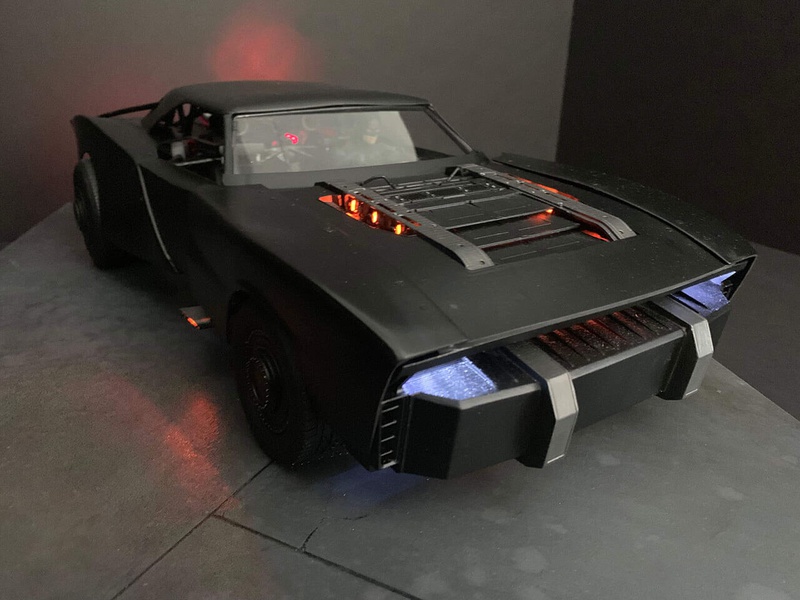 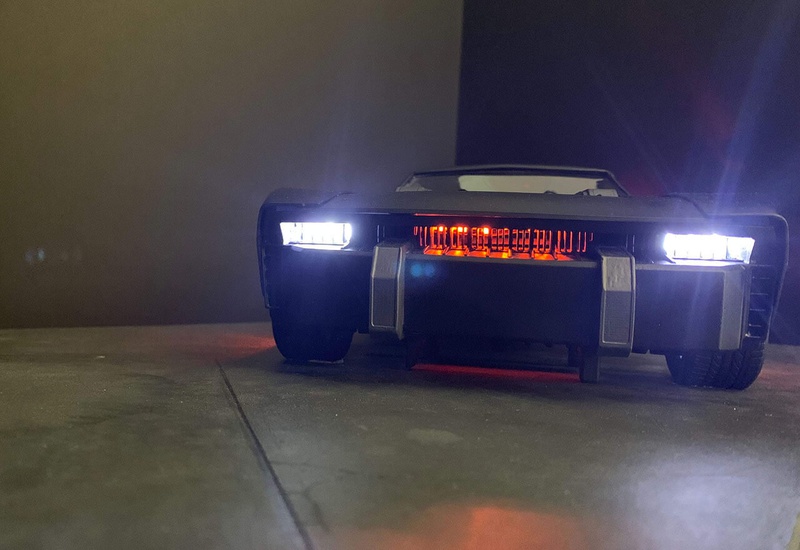 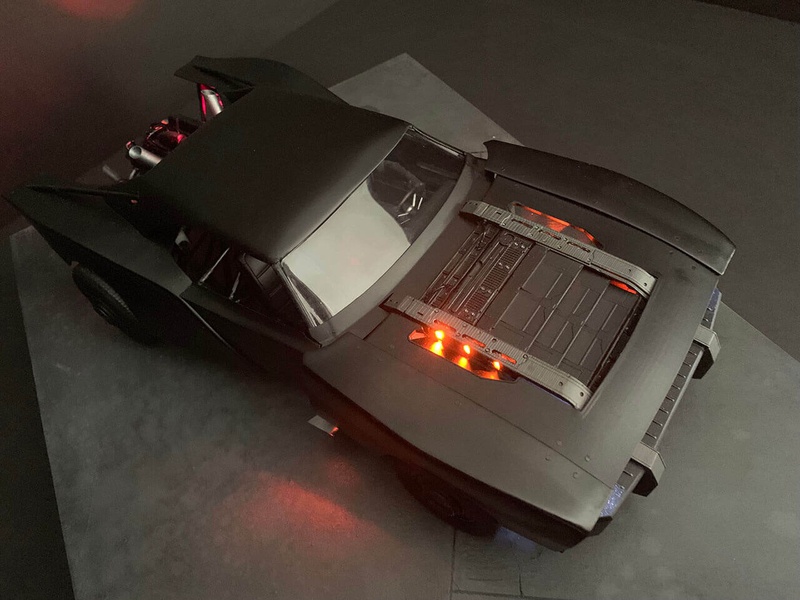 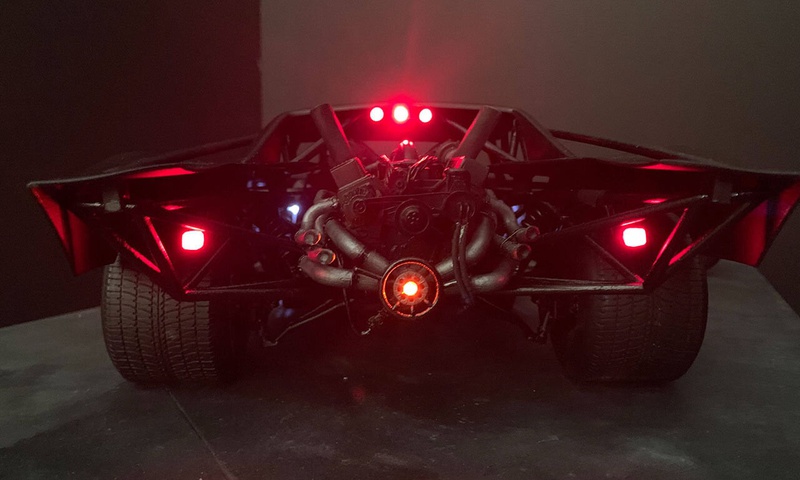 Every Batmobile design has been different. From emulating classic cars like the Cadillac in the 1960s Batman TV show to the tank style Tumbler design from Christopher Nolan's The Dark Knight trilogy, one of the perks of a new Batman movie is designing his new vehicle. The Batman design looks to be taking the Batmobile in a new direction once again.

From the front, the design reverts back to a more classic car look, similar to a Ford Mustang model. But from the rear the images show the power of the engine, looking similar to the Tumbler from The Dark Knight or the batmobile from the Arkham video games. And, of course, it's black. All this combined with futuristic and cyberpunk influences, the new Batmobile just looks outright cool.

Now that the new Batsuit, Batcycle and Batmobile have been revealed, The Batman is shaping up to be a truly exciting Batman movie. The caped crusader will be ready for every challenge when he faces off against the Riddler and Penguin in this next instalment. There's sure to be plenty of new reveals when the production returns to shooting, but it may be possible the Batwing could also appear to complete the Bat-collection.