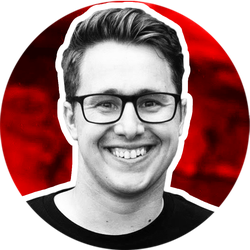 ​​​​​Matt is a writer and content creator for The Direct who has 10+ years of storytelling experience. Matt has a self-proclaimed “unhealthy obsession” with all things Marvel, Star Wars, Sports and Entertainment. If you engage him in conversation about any of those topics, prepare for an earful. He graduated from Ball State University with degrees in both Visual Communication and Social Media Promotion.

In my opinion, Guardians Vol. 1 is the MCU’s most impressive stand-alone movie to date. To combine comedy, action, drama and plot the way they do, while successfully making people care about 5 brand new characters is unheard of. I also believe that this movie's soundtrack (along with Vol. 2) is one of the greatest collections of music ever assembled. The way that they use music to drive the story and connect with both the characters and audience is something I greatly admire.

Wanda’s journey from a volunteer science experiment to a hyper-powerful Avenger has been incredible to watch as both the character of Wanda and the hero of Scarlett Witch. I am excited to see how she develops in upcoming projects as her powers continue to grow. Wanda is also one of my favorite characters in the comics, specifically in the early 2000s. With the way her MCU storyline is developing, I believe that we are about to see shades of the Scarlet Witch that helped shape the Marvel Universe.

While I always tend to lean toward the classics, my favorite Star Wars film so far is Rogue One: A Star Wars Story. I think that as a movie it is well executed and supported by a team of incredible actors. But why it is my favorite is that it is an incredible set up to Episode IV, making that movie even better than it already was. I really admire that.

My favorite Star Wars character is Princess Leia. From the jump, she has been a leader and soldier in the Rebel Alliance and managed to carry that through over 40 years of films. She has never let anything get in her way or corrupt her morals, despite being put through so much adversity.

WHY DID I JOIN THE DIRECT?

Storytelling has been a key aspect of my life for as long as I can remember. When I saw the opportunity to join The Direct, I saw a chance to combine my passions for the MCU and Star Wars with my desire to tell great stories. MCU Direct and Star Wars Direct have proven that they care about telling those stories with great quality both editorially and visually. I am excited to be a part of this site at the beginning stages because I am already a huge fan. 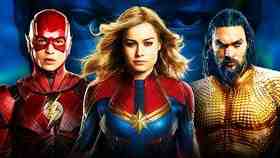 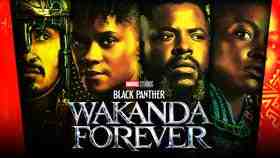 5 Biggest Criticisms of Black Panther: Wakanda Forever, According to Critics 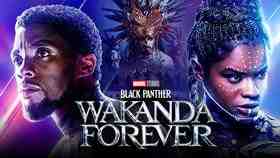 Black Panther 2 Review: Why It's Worth Watching 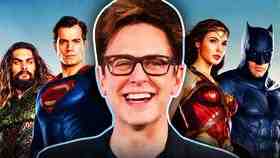 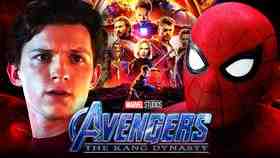 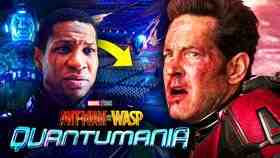 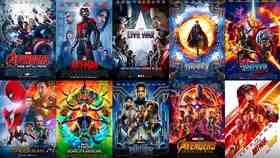 MCU: Ranking All 30 Marvel Movie Posters From Worst to Best 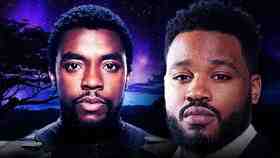