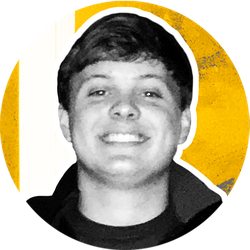 Jack is a writer for The Direct who has adored Star Wars and comic book movies for as long as he can remember. He will be graduating from the University of North Florida in the Fall of 2021, earning his Bachelor's in Business Administration and two minors in both Political Science and Digital Marketing & Analytics. Jack has been accepted into UNF's MBA program and hopes that this will all eventually lead to a future where he works for the Walt Disney Company. His other hobbies include tap dancing, golfing, and always cheering on the Jacksonville Jaguars.

It seems that every day I change my mind and swap it with The Empire Strikes Back, but I'll stick with the former...for now. There are so many reasons I love this movie. Right from the beginning, it creates a delightful sense of adventure. It also delivers extremely fulfilling endings to the journeys of the characters we followed since the first film. However, it is Luke's character arc and his relationship with his father that puts this film above the others, in my opinion. Vader’s transformation back into Anakin Skywalker is the heart of the saga, and it is climaxed in this film with the love of his son. The love expressed in the movie has always stuck with me, and it is why my favorite scene in Star Wars will always be Luke’s defeat of Vader and Anakin saving his son from the evil he helped prosper. This film has heart and imagination that hits me more than any of the other movies. Plus, Ewoks rock.

I'm honestly shocked I came to this decision, but I'm happy I did. Ben's story is written with such intrigue and detail, but when you add Adam Driver, the character gets put on a whole other level. Frankly, I believe he is the best actor that has ever been a part of Star Wars. Not only is he outstanding in balancing the light and darkness within the character, but he brings an intensity to the role that captivates me every time he's on screen. The scene that really cements him as my favorite is when he destroys Kylo Ren in The Rise of Skywalker. Driver is heartbreaking. He made me understand everything about Ben with one word: "Dad." It’s brilliant acting, and a character arc I will never forget.

I joined The Direct to share my passion for Star Wars and connect with those who possess that same passion. I hope to spark a friendly dialogue through my personal rankings and speculation on a variety of different subjects. I would love to dive deep into specfic films, episodes, scenes, etc. and analyze their themes, as well as the impact they left on Star Wars.  My hope is that this content will prompt others to voice their perspectives, ideas, and love they find in Star Wars. 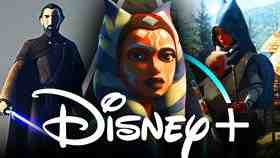 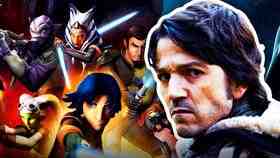 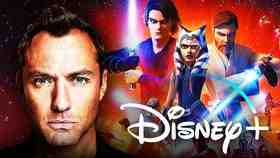 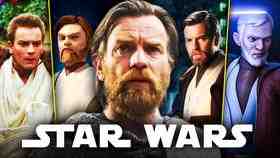 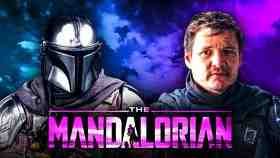 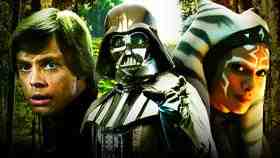 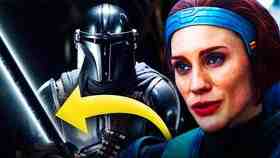 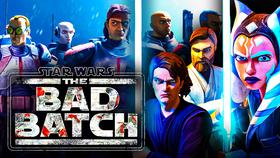 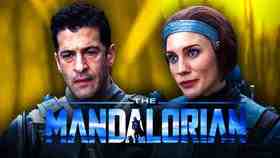 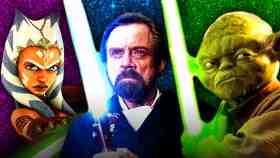