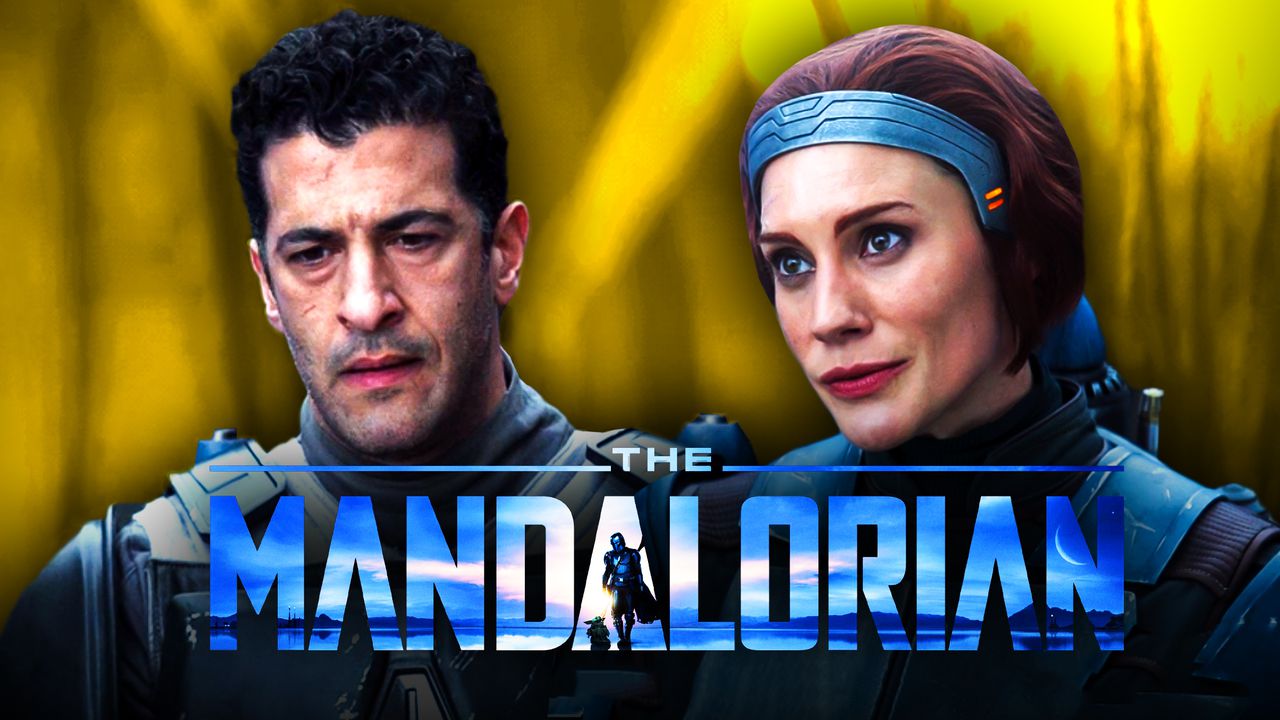 It's been almost three months since Season 2 of The Mandalorian was released, and it's still taking the world by storm. Full of shocking character appearances, spectacular action, and an adorable Baby Yoda, executive producers Jon Favreau and Dave Filoni infinitely expanded this post-Return of the Jedi universe. It seems as though Disney+ will be the new home of Star Wars because of it.

Lucasfilm president Kathleen Kennedy announced a new slate of shows revolving around familiar characters from The Mandalorian and taking place during the same time period. One character we may see is Katee Sackhoff's Bo-Katan Kryze, who made her graceful transition from animation to live-action in the recent season.

The actress has recently hinted at her potential future in Star Wars, but her character wasn't alone this season. Sasha Bank's Koska Reeves and Simon Kassianides' Axe Woves accompanied Kryze in Chapter 11, but the latter was noticeably absent from the finale. Sackhoff has now offered some explanation as to why.

In a recent interview on Kristian Harloff's podcast Sith Council, Sackhoff addressed the absence of Kassianides' Axe Woves in The Mandalorian Season 2 finale. She simply states that “he just wasn't there,” while also teasing a future appearance from the character:

Woves' no-show in the finale was quite jarring when the episode initially aired since he paired nicely with his fellow Mandalorians in Chapter 11; however, Sackhoff's comments make it seem like Favreau and Filoni excluded him intentionally, which may hint at The Mandalorian's storyline going into Season 3.

Harloff theorizes later on the podcast that the show will likely turn to the retaking of the planet Mandalore from the hands of the Empire. Of course, Sackhoff could not comment on such conjecture, but her statement here leads one to believe that Woves was on some sort of mission during the events of Chapter 16. It's possible that this mission had to do with recruiting or gathering with other Mandalorians.

Kryze's character is on a particular journey in this series moving forward, as Sackhoff herself has even discussed. She seems hell-bent on taking back the Darksaber and the Mandalorian throne with it. But what good's a throne if you can't actually rule? While this is all speculation, it's clear that Woves is part of another story that this show, or others, may touch on down the line.