Star Wars: Daisy Ridley Says She Struggled to Find Work After The Rise Of Skywalker's Release 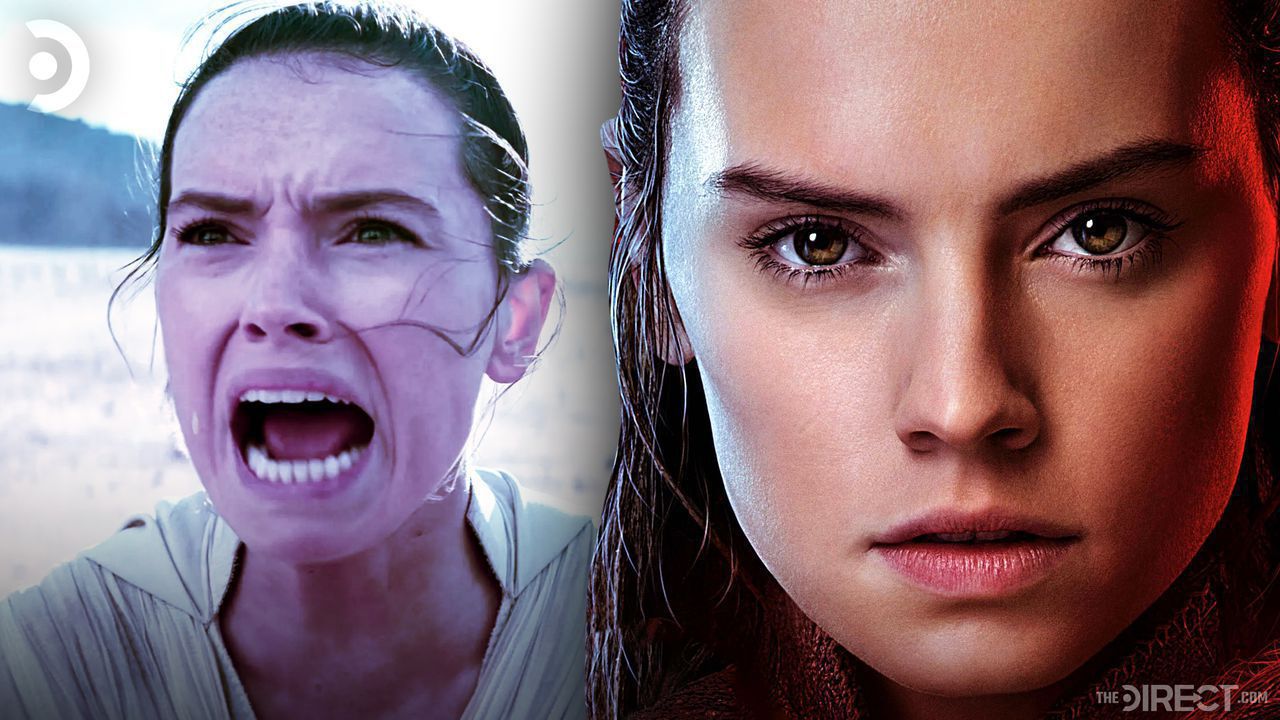 It's been eight months since the Skywalker Saga's final film, Star Wars: The Rise of Skywalker, hit theaters. The movie stands as one of the more controversial Star Wars film, holding a 51% score on Rotten Tomatoes, the lowest in the series.

Kathleen Kennedy, the president of Lucasfilm, has recently commented on taking a step back to reevaluate their direction going forward now that they've completed the nine-film saga.

Many of the sequel trilogy actors have voiced their stance on not returning to the series. The most notable of those actors have been John Boyega and Oscar Isaac, each expressing zero interest in coming back to the franchise any time soon. Their co-star Daisy Ridley has said something similar, but doesn't take it completely out of the realm of possibility.

Now, the actress has shared that this post-Star Wars chapter of her life had a bumpy start...

In an exclusive interview with Entertainment Weekly, Daisy Ridley gave a glimpse into her career following The Rise of Skywalker's premiere in theaters. Specifically, Ridley highlighted her struggles to find work, and how "at the beginning of the year nothing was coming through."

Following this comment, she notes that "there were actually loads of things that [she] auditioned for" when the year kicked off, but unfortunately none of them panned out.

Ridley does mention that, in a way, "it was good mentally for" her to slow down:

"It was so sad to finish [Star Wars]," she says over Zoom from London. "When the film was released, I was like, 'Oh my God.' It was such a huge chapter. And, weirdly, the past few months of not having much… Obviously now it’s really nice to be working, but not having much [at the time] I feel like I processed the last five years. To be forced to slow down, it was good mentally for me because [Star Wars was] a big thing in my life."

Almost every big franchise star would likely tell you how comforting it is to take a break after years of hard, non-stop work. However, that usually doesn't take away from their appreciation and love toward the experience and people they met along the way. No matter the backlash or controversy that the sequel trilogy riled up within the fan base, Ridley was always gracious of getting to be a part of Star Wars.

It's that very reason why it's discouraging to hear of her difficulty to find work after the saga concluded this past December. Of the many complaints about the sequel films, Ridley's strong and emotional performances were rarely one of them. In fact, her acting was praised time and time again over those five years.

All that being said, the actress is now finding work across the industry, as this interview was centered around her voice work in the new Annapurna video game Twelve Minutes. Additionally, a couple other voice acting opportunities have come her way, and Ridley even teased a new project she's apart of "that’s super f—ing dark."

Whether it's Star Wars-related or not, the industry certainly isn't done with Daisy Ridley just yet. 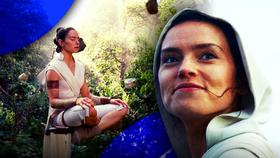 Star Wars: Daisy Ridley Explains What Rey Is Probably Up To After Episode 9

The Mandalorian: 7 Things We Want Season 2 To Continue From the First Season