Ever since Project Luminous was announced at Star Wars Celebration last year, fans were eager to know more about the mysterious plan that gathered some of the greatest Star Wars storytellers and authors together. In February, Lucasfilm revealed that the project was titled The High Republic and is set to be an ambitious, interconnected publishing series of books, comics, and novels focusing on a new era in Star Wars. Taking place around 200 years before Star Wars: The Phantom Menace , The High Republic is a golden age for the galaxy, and the Jedi are truly knights of peace and justice. Yesterday, fans received their first look at the new heroes of this groundbreaking program.

Star Wars’ official website disclosed all new details circling around the new Jedi Knights of The High Republic series. This was after a new video from “This Week in Star Wars” was released on Star Wars’ Twitter page, which briefly highlighted the information. Much of the commentary focuses on what exactly the Jedi represent during this time. Michael Siglain, Lucasfilm Publishing creative director, had this to say about the characters:

“This is a hopeful, optimistic time, when the Jedi are good and noble, and we want to reflect that in their characters while still giving them enough depth and dimension so that their individual personalities and idiosyncrasies shine through. The Jedi Knights of the High Republic are both aspirational and inspirational. In short, they’re the good guys.”

While these Jedi are all righteous and honorable guardians, the news also clarifies that they will still possess their own personalities and uniqueness, which is exemplified in new artwork and character descriptions. Check them out below! 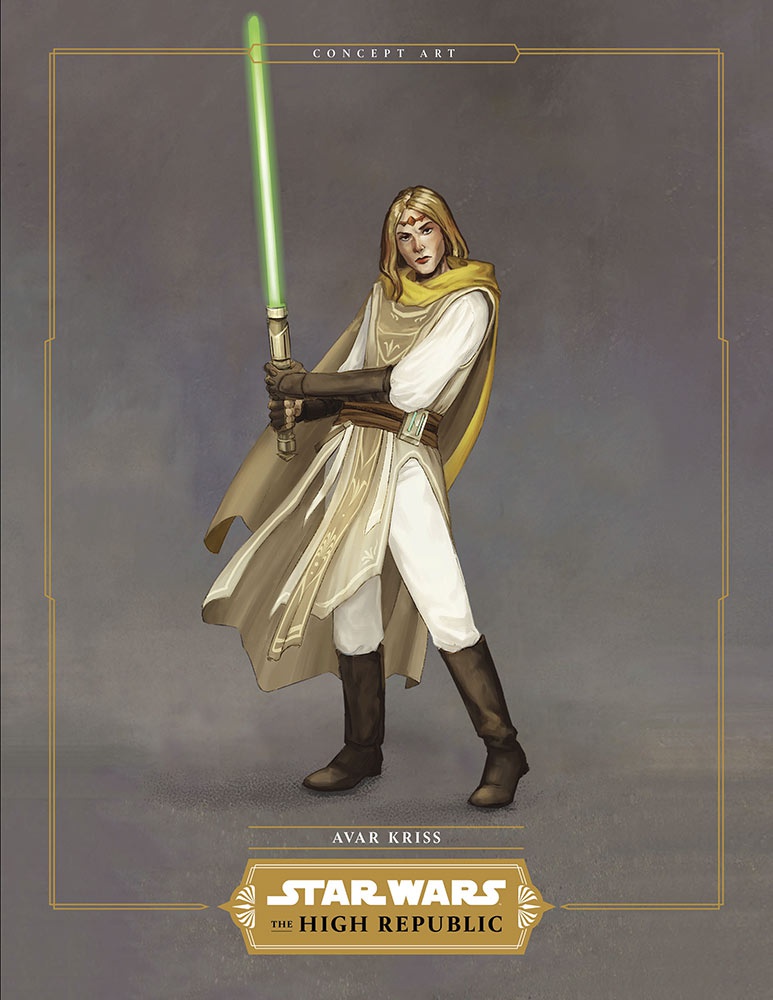 Avar Kriss is the brightest, most noble example of Jedi-hood. 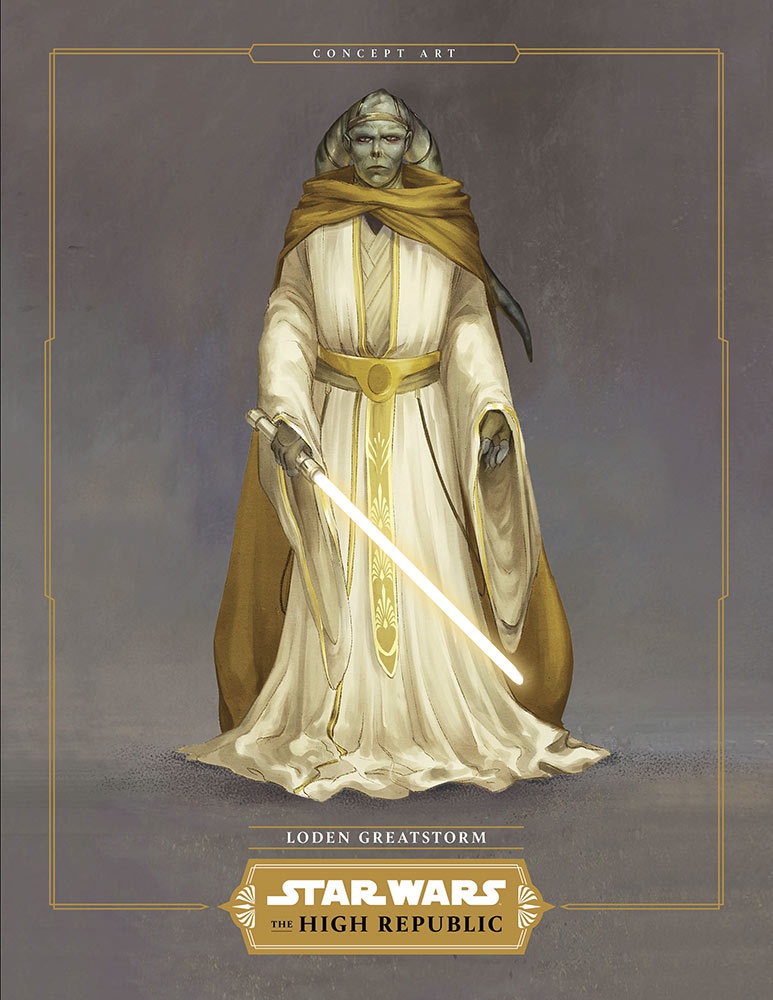 Loden Greatstorm is a Twi’lek Jedi Master, and is considered to be one of the best teachers in the Jedi Order. 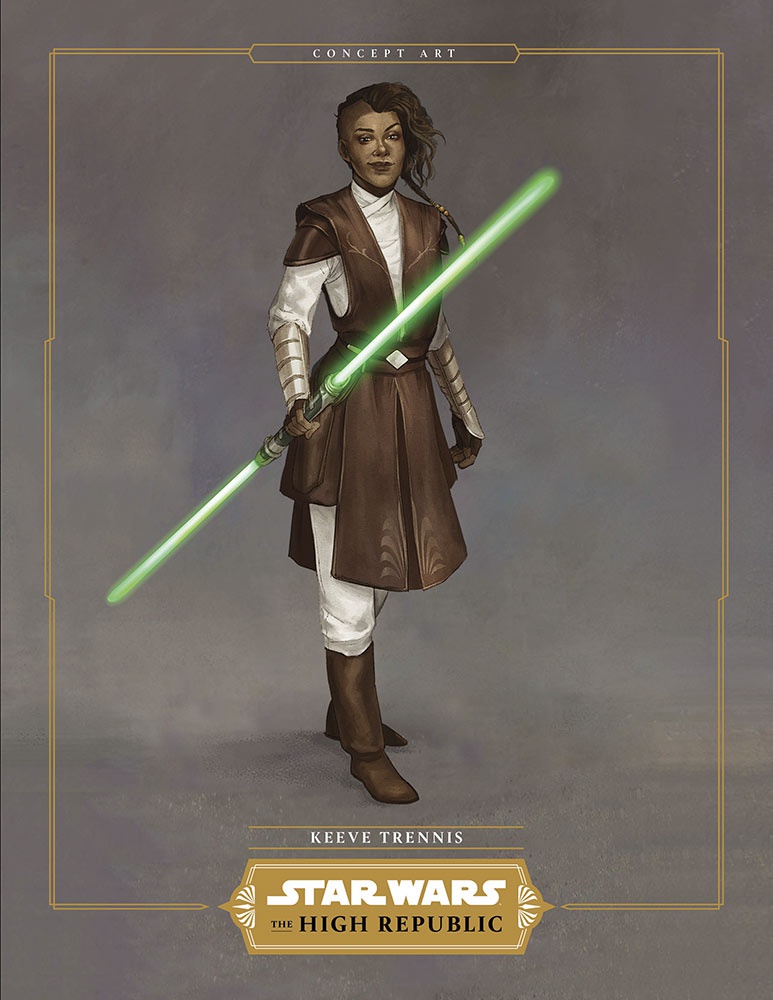 Keeve Trennis is a young firebrand Jedi, believed to have a great future ahead of her, if only she would believe it herself. 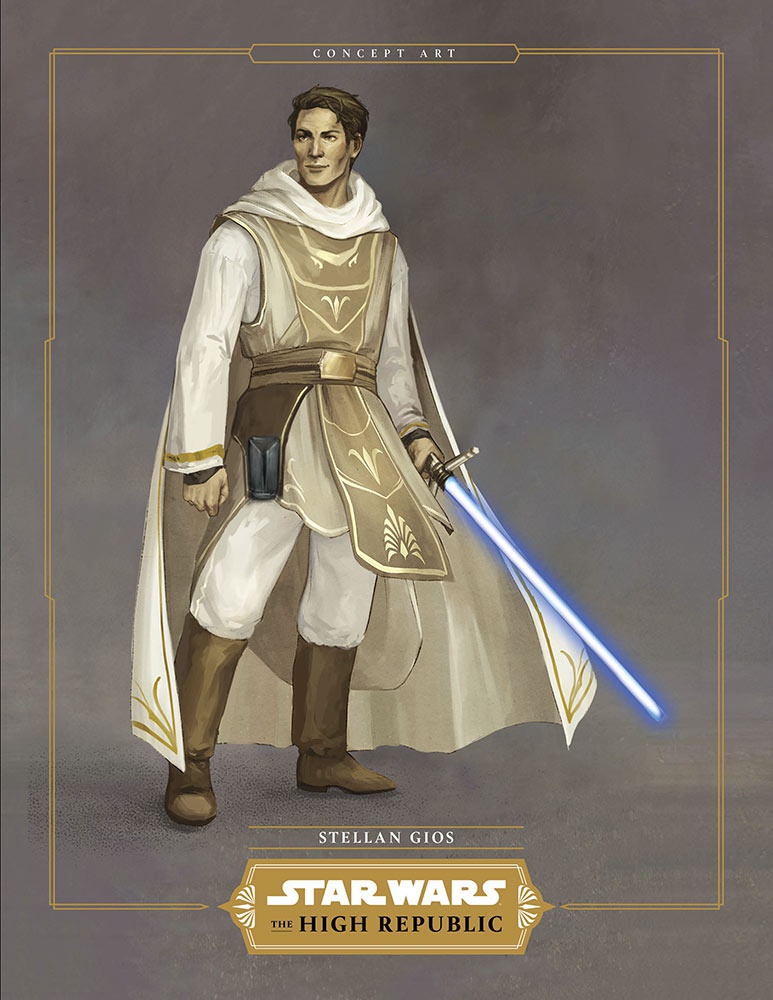 Stellan Gios is an optimistic and well-respected Jedi Master. 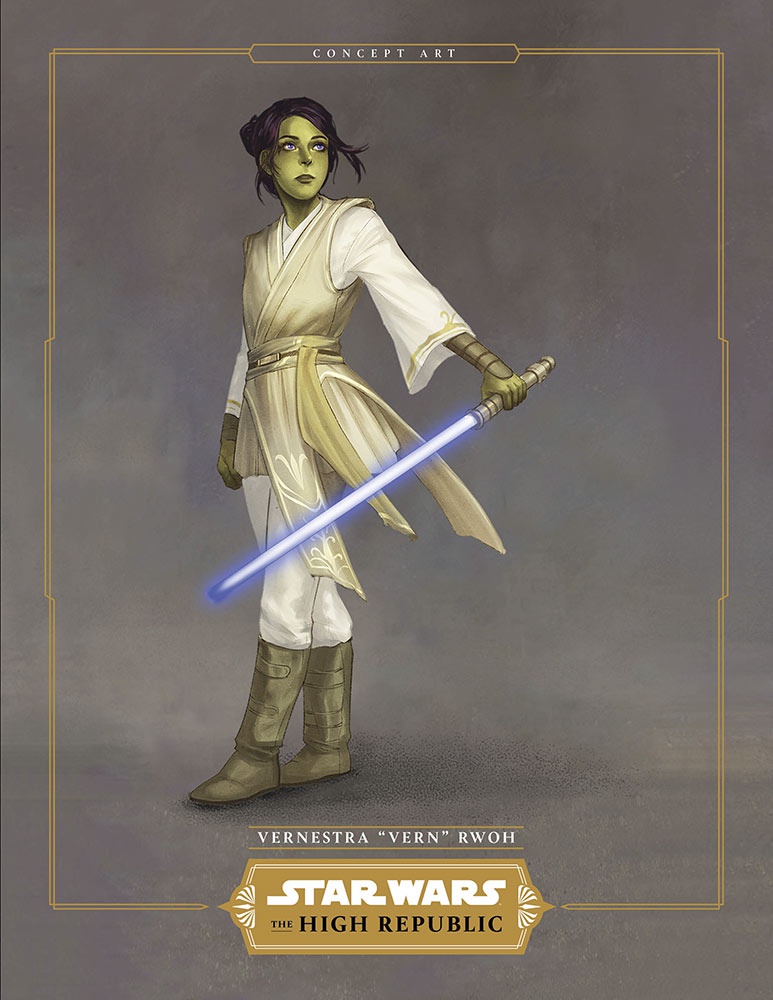 After the announcement in late February, plus this sneak peek at the Jedi Knights of The High Republic , fans should anticipate much more information about this series to be released in the coming months. With the first piece of material set to come out in August of 2020, and more to follow in the fall, Lucasfilm is likely going to push The High Republic hard in their marketing and promotional material. Because of the strong possibility of this time period being utilized in upcoming movies or TV shows on Disney+, they will likely pay close attention to the fans' response to these advertisements and their reception to the material in general. It's a smart move on Lucasfilm's part to provide a little introduction to these new Jedi. Not only will it familiarize potential readers with characters they will be spending a lot of time with in the series, but it helps build excitement and anticipation up to the official release.

Additionally, it seems the creatives are hyper-focused on creating a positive image of these Jedi, which counters the flawed and arrogant Jedi of the prequel films (something Luke Skywalker even mentions in Star Wars: The Last Jedi ). Cavan Scott highlights this divide further when he mentions that "they serve not out of unwavering dogma, but a deep passion to protect light and life." Although it's not a direct comparison, it is clear these Jedi are not steeped in tradition and practices, but rather are concentrated around the light of the Force.