Everything We Know So Far About Star Wars: The High Republic 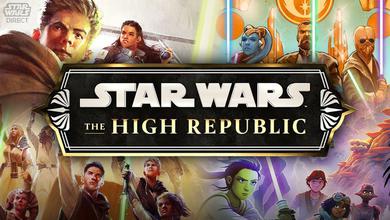 Last year, Lucasfilm Publishing creative director Michael Siglain announced Project Luminous in Chicago at Star Wars Celebration, during the Lucasfilm Publishing: Writers Roundtable. Siglain also showcased a slide at New York Comic Con, which made reference to a quote said by Obi-Wan Kenobi (Alec Guinness) in A New Hope, “The Force is what gives a Jedi his power. It’s an energy field created by all living things. Until… PROJECT LUMINOUS, 2020.”

The creative director also confirmed that authors: Claudia Gray, Justina Ireland, Daniel José Older, Cavan Scott, and Charles Soule were involved with the development of this project. Yesterday, Lucasfilm held a press event, where they revealed the real title behind Project Luminous and several new details about this ambitious new Star Wars project.

As the final chapter in The Skywalker Saga drew closer, the Lucasfilm team found themselves asking, what is next for Star Wars? In 2018, the studio brought several writers to a room at Skywalker Ranch in California. Each writer had their own different opinions about Star Wars. Lucasfilm essentially gave the room a blank slate, allowing each writer to freely be able to suggest any ideas that came to mind. The writers room eventually thought back to a very famous quote, said by Obi-Wan Kenobi (Alec Guinness) in A New Hope, “For over a thousand generations, the Jedi Knights were the guardians of peace and justice.” and thought, what would that look like? This led to the creation of Project Luminous, now known as The High Republic. 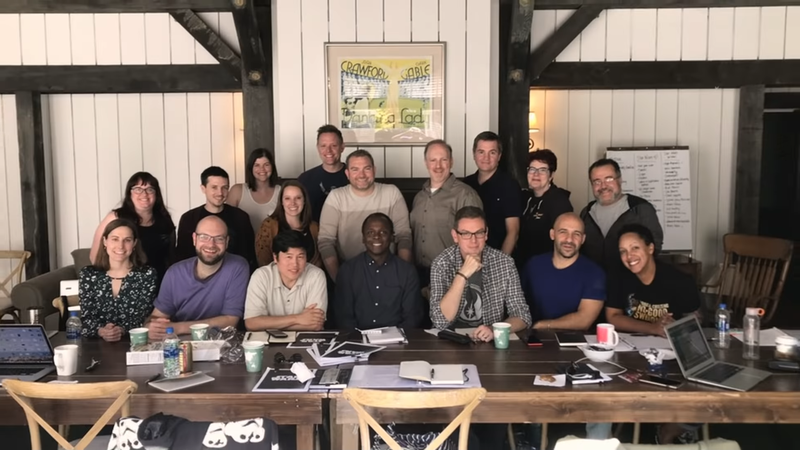 Lucasfilm treated the development of The High Republic in a similar way to how they develop their Star Wars films. The studio hired concept artists, illustrators, and visualists to work on this highly ambitious project. Lucasfilm also brought in Ian McKay, designer of Darth Maul, who drew many sketches of different Jedi for the studio. 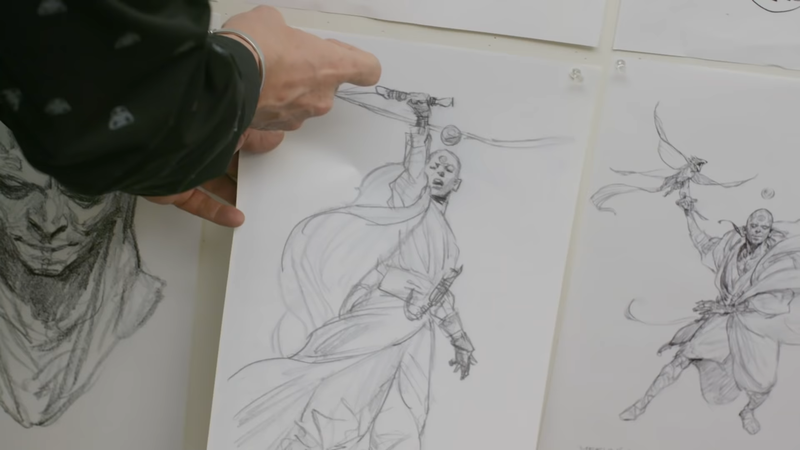 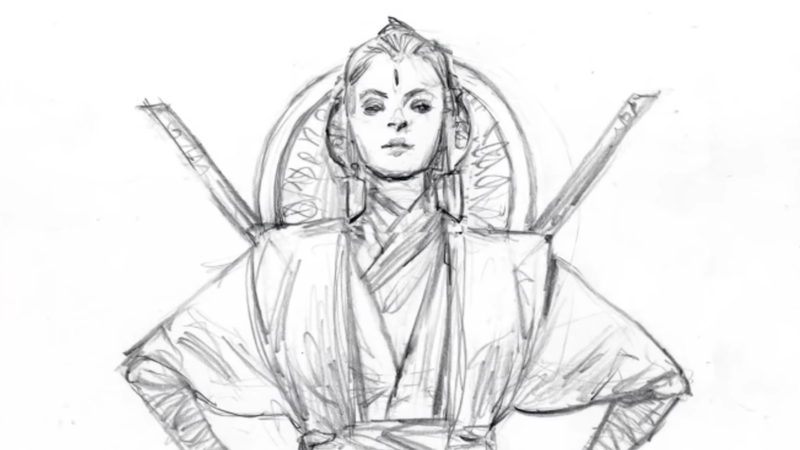 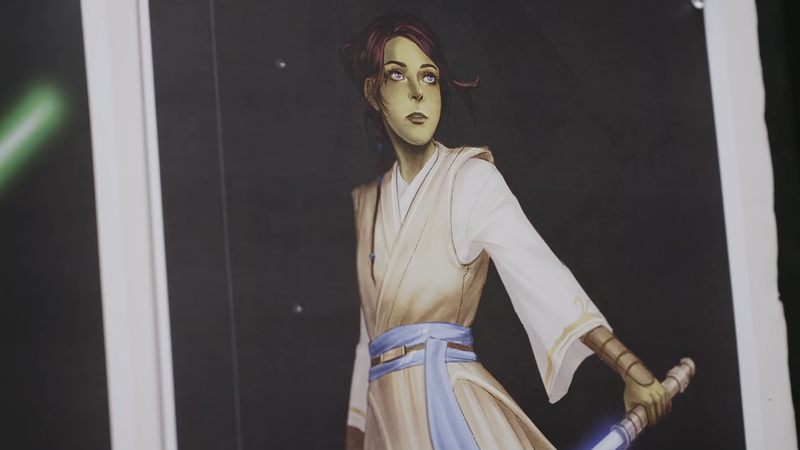 The High Republic is set in an era that is based 200 years before the events of The Phantom Menace. It is a golden age, one that is calm and peaceful, where new hyperspace routes are expanding the galaxy. The Galactic Republic is at its height in a time full of hope and optimism. Noble Jedi Knights, Guardians of peace and justice, serve as respected protectors of the galaxy. 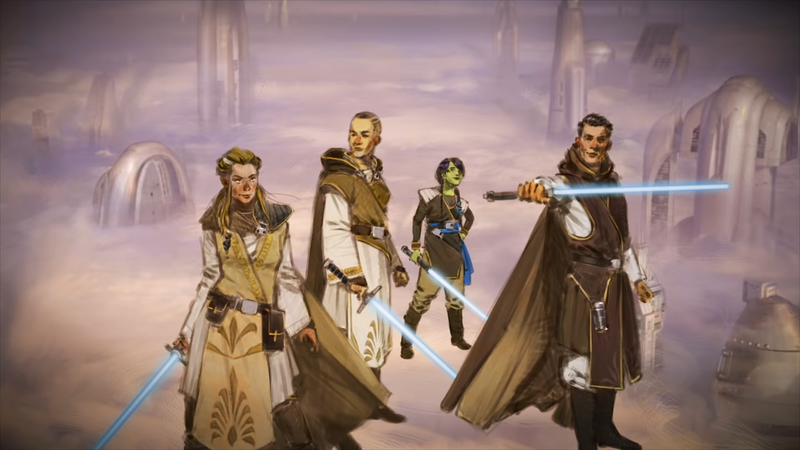 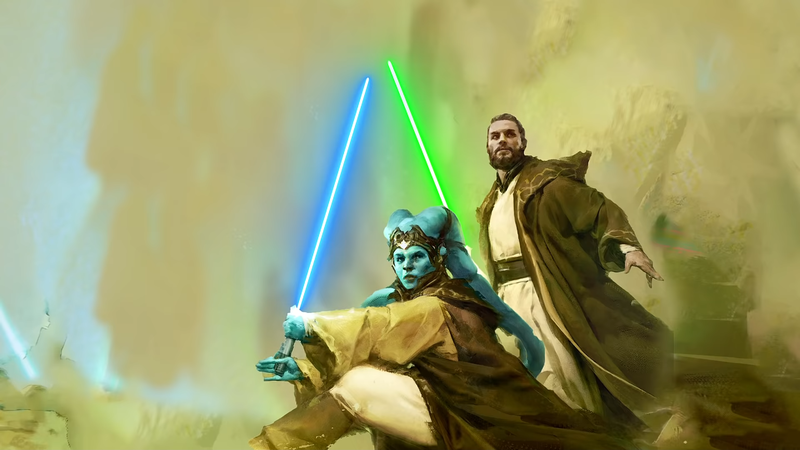 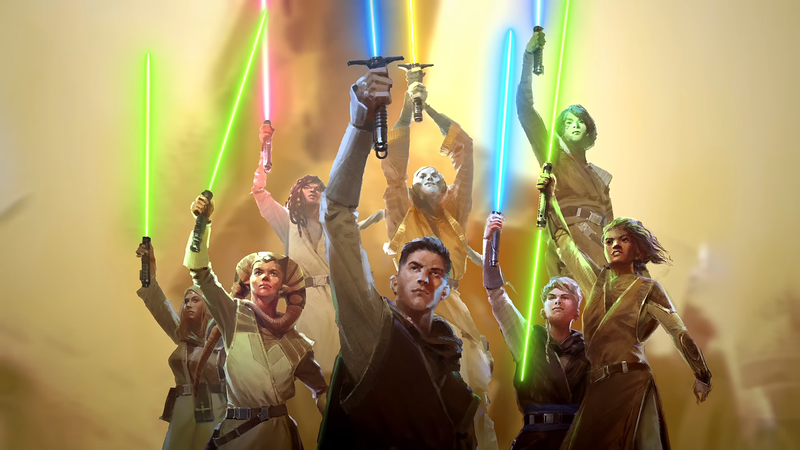 Threat and tension come from the Nihil, a group of “Space Vikings” that are unified, but also out for themselves. These warriors wear gas masks, which serve an unknown purpose for when the group uses a dangerous method of hyperspace. The Nihil resides in the Republic’s Borders, a “Wild West, new frontier” that is patrolled by a different kind of Jedi, one that has been described as that of a “Texas Ranger.” 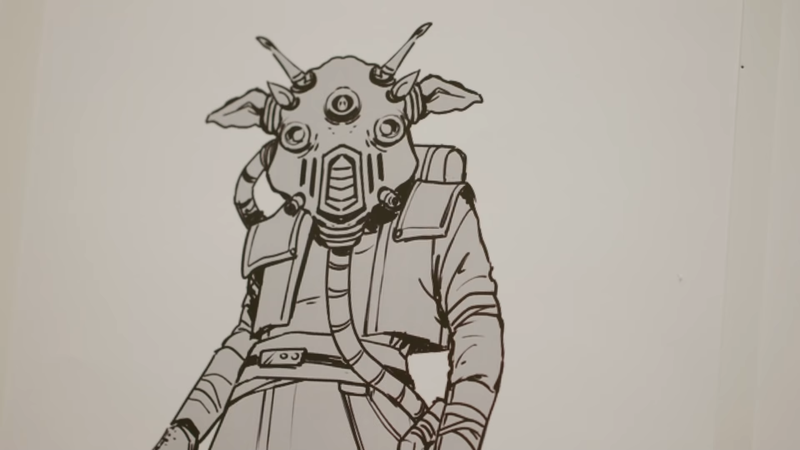 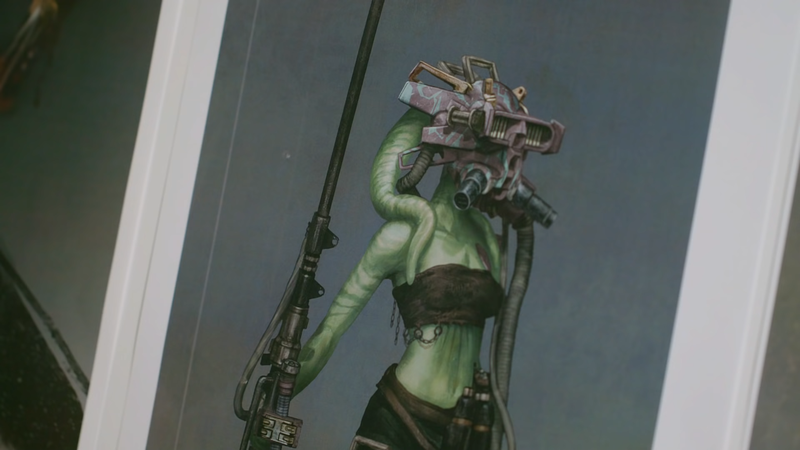 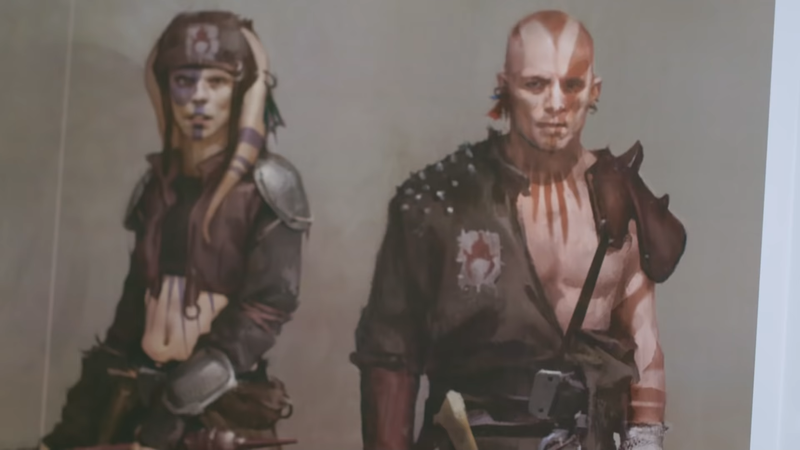 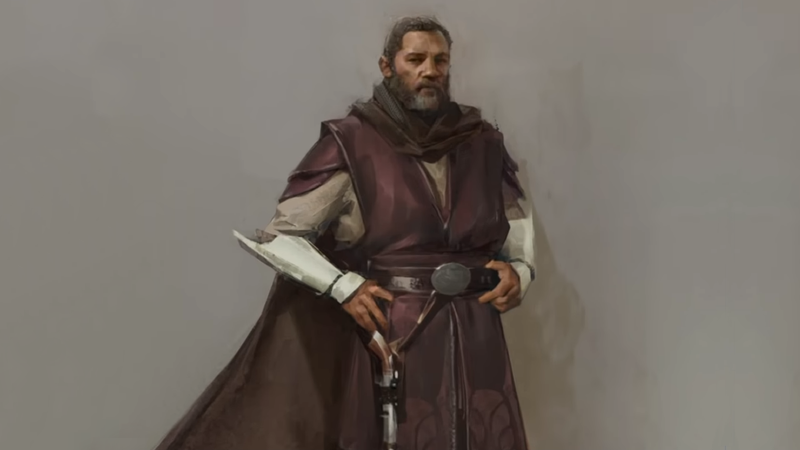 Disney has assured fans that The High Republic stories will not overlap with any of the upcoming Star Wars films or series. Creators will have a space to tell new Star Wars stories in a never-before-explored timeline. This multi-year publishing program will be rolled out in phases, featuring new stories for adults, teens, and kids. Multiple publishers will be involved, allowing the Lucasfilm team to be able to tell vast, interconnected stories for years to come. 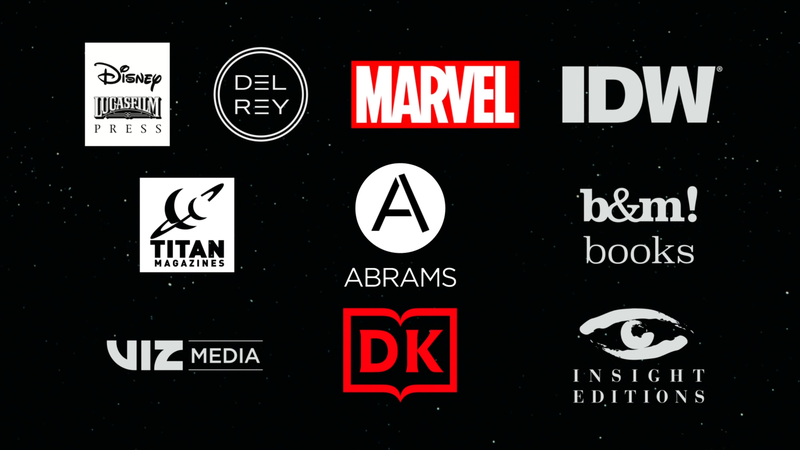 Phase 1 of The High Republic will begin on August 25th, with the release of Light of the Jedi, a novel that was written by Charles Soule. It will start with an event called, “The Great Disaster” and tell the story of how the Jedi come together to deal with it. This disaster will spin the galaxy into a dangerous new direction and give heroes the opportunity to rise up. 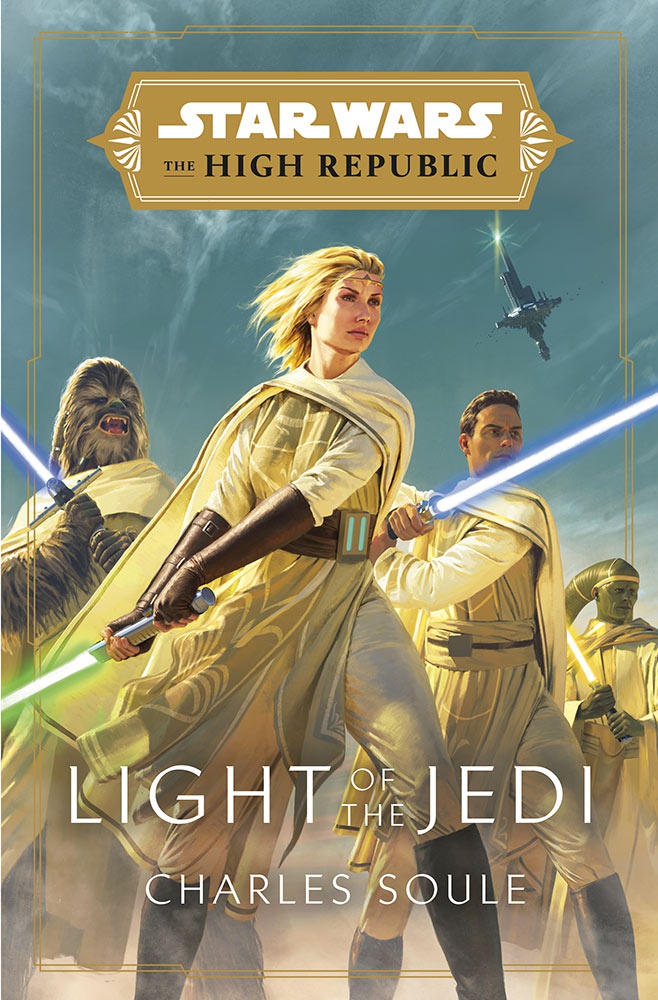 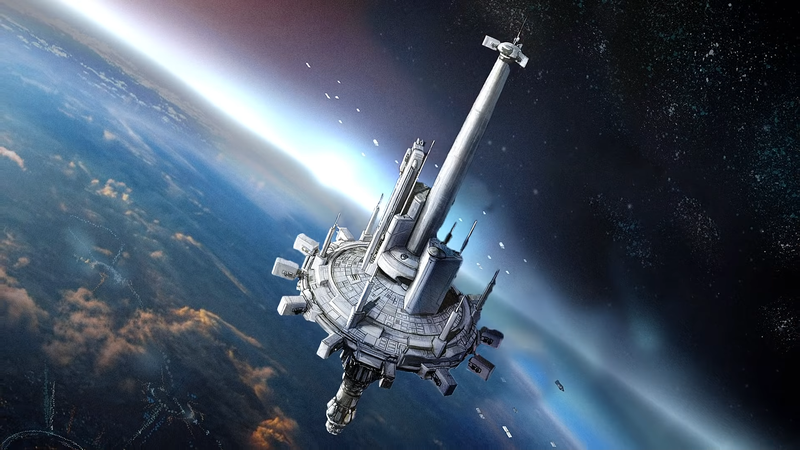 SOMETHING WICKED THIS WAY COMES

There will be a core group of heroes that will feature in multiple books and comics, but Lucasfilm has promised that they will also tell stories about new smugglers, scoundrels, and bounty hunters. According to Lucasfilm Publishing creative director Michael Siglain, these stories will also explore, "What scares the Jedi?" As a frightening new adversary threatens. 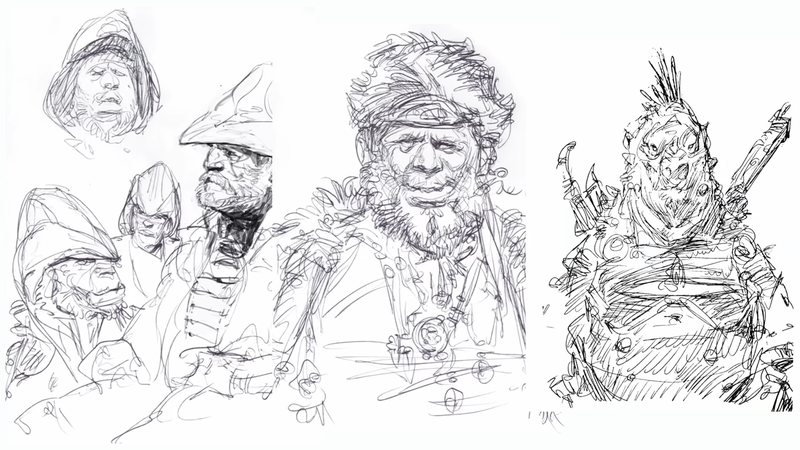 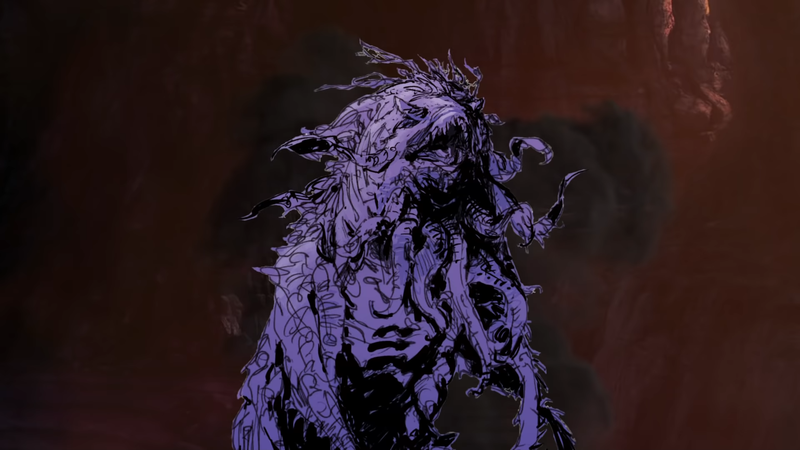 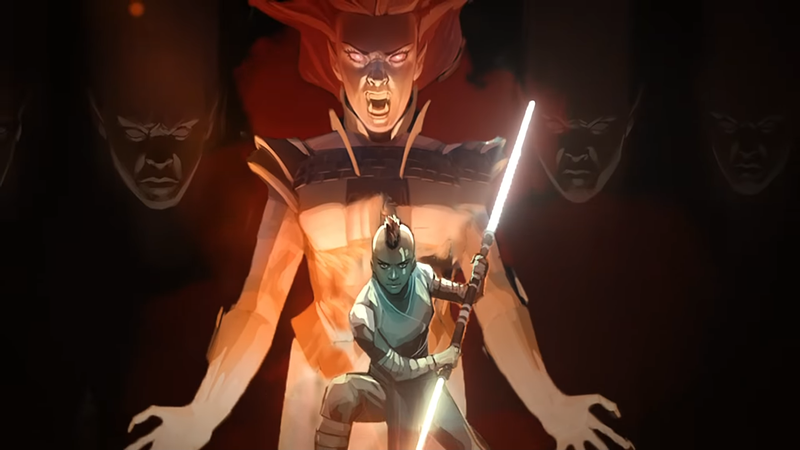 The following synopses were officially released by Disney:

When a transport ship is abruptly kicked out of hyperspace as part of a galaxy-wide disaster, newly-minted teen Jedi Vernestra Rwoh, a young Padawan, an audacious tech-kid, and the son of an ambassador are stranded on a jungle moon where they must work together to survive both the dangerous terrain and a hidden danger lurking in the shadows…. 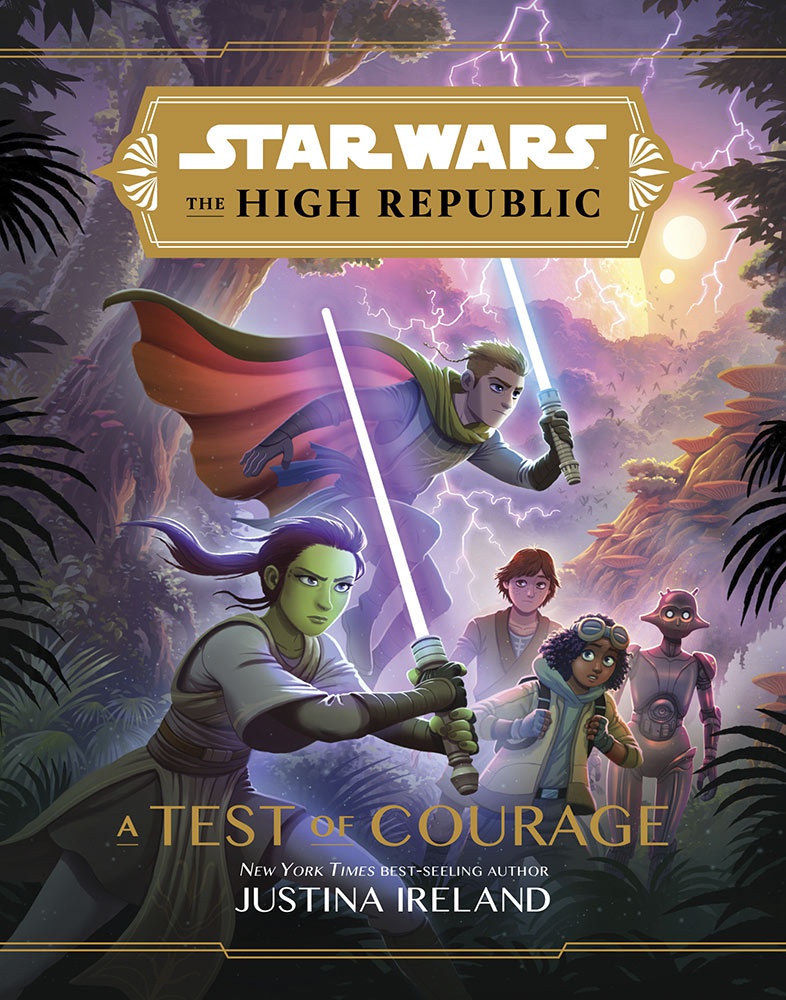 Padawan Reath Silas is being sent from the cosmopolitan galactic capital of Coruscant to the undeveloped frontier—and he couldn’t be less happy about it. He’d rather stay at the Jedi Temple, studying the archives. But when the ship he’s traveling on is knocked out of hyperspace in a galactic-wide disaster, Reath finds himself at the center of the action. The Jedi and their traveling companions find refuge on what appears to be an abandoned space station. But then strange things start happening, leading the Jedi to investigate the truth behind the mysterious station, a truth that could end in tragedy…. 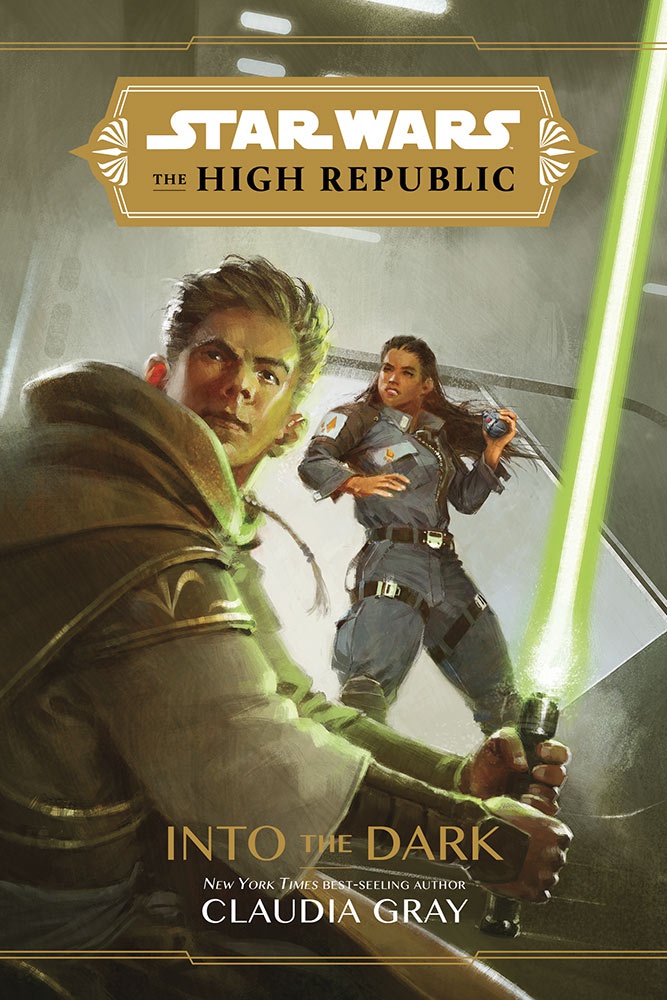 The High Republic will also receive a Marvel comic, written by Cavan Scott. It will focus on a new Jedi and the Starlight Station. Daniel José Older has also written a comic called The High Republic Adventures, which will be issued by IDW Publishing. 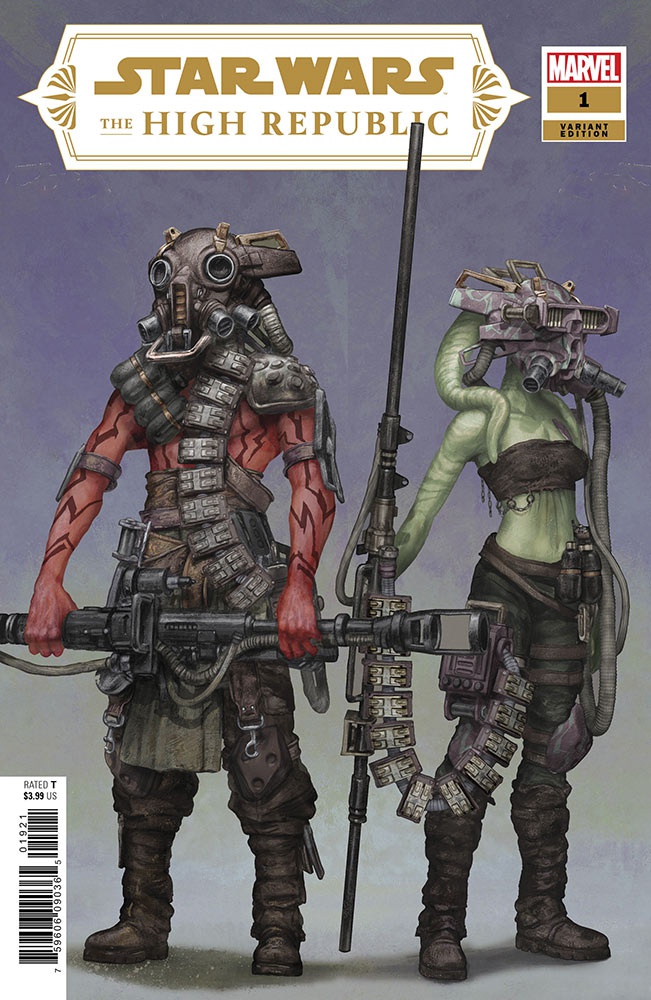 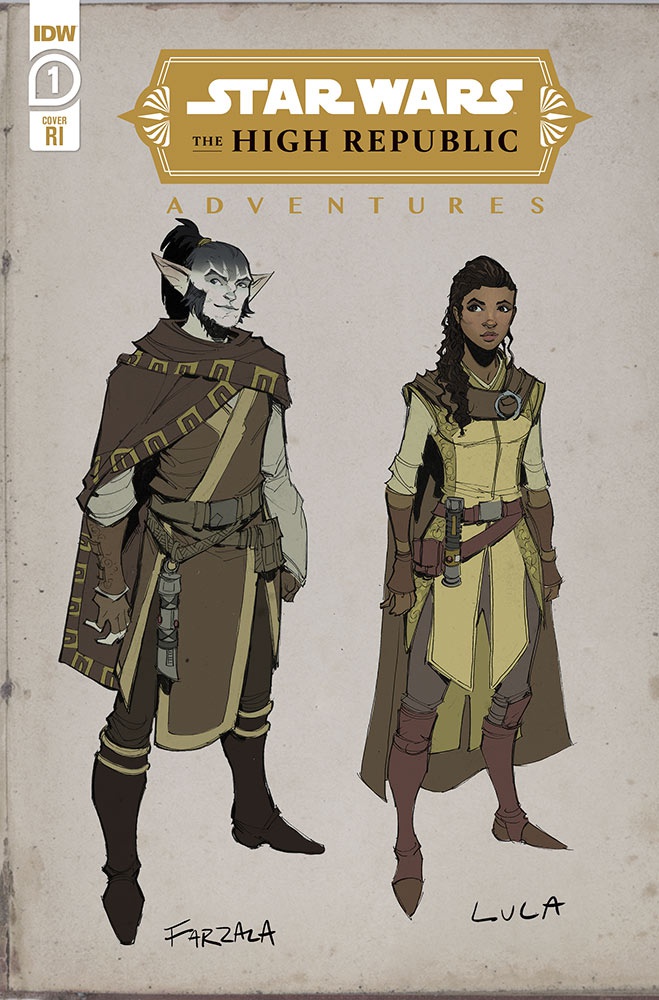 Lucasfilm is putting an enormous amount of attention and detail into The High Republic era of Star Wars. It's possible that the studio could be laying the foundations for future films, video games, and Disney+ shows. Rumors suggest that Lucasfilm is already working on a new movie that will be set during The High Republic timeline. This is apparently the project that Game Of Thrones showrunners David Benioff and DB Weiss left last year in October.

Fans are sure to speculate about the possibility of Jedi Master Yoda making an appearance in one of The High Republic books or comics in the near future. In Return of the Jedi, Yoda claimed that he had been training Jedi for the last 800 years. This would mean that the Jedi Master was at his prime during The High Republic timeline.

One can't help but wonder if the warriors known as the Nihil are worshippers of Darth Nihilus. Nihilus was a powerful Dark Lord of the Sith, who could drain the life-force from other living beings. The Sith Lord featured in several none-canon books and video games, which were set during The Old Republic era of Star Wars Legends. 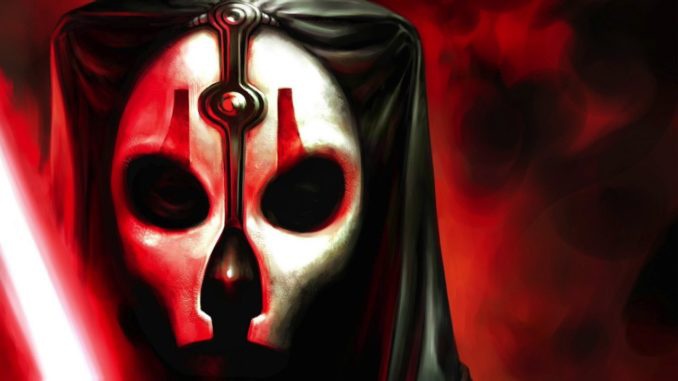 Marvel's upcoming High Republic comic isn't the first time that the Starlight Station was mentioned in canon. Commander Grek previously referred to the station in the Star Wars (2020-) #2 comic. Grek revealed that the station was placed in the center of the dark zones, and sent out a signal that acted as a beacon, helping travelers find their way across the galaxy. 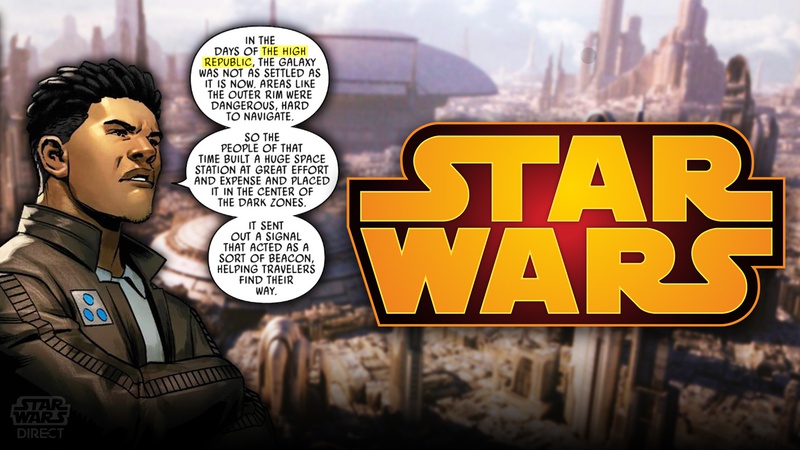 It's also worth mentioning that there appear to be some very interesting listings on a whiteboard, which can be seen at 1:24 during the announcement trailer for The High Republic. It seemingly suggests that fans might see Relic Hunters, Dinosaurs, Rival Houses, the Sith Empire, Chaos Agents, and Splinter-Group Force users, among many other things in these stories. 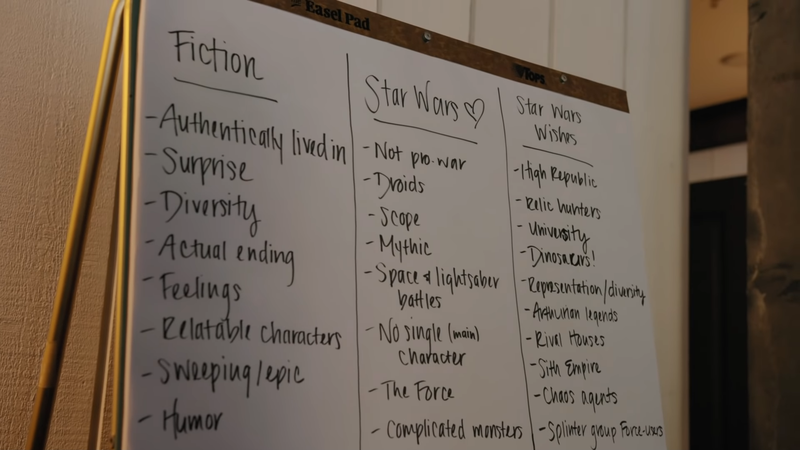