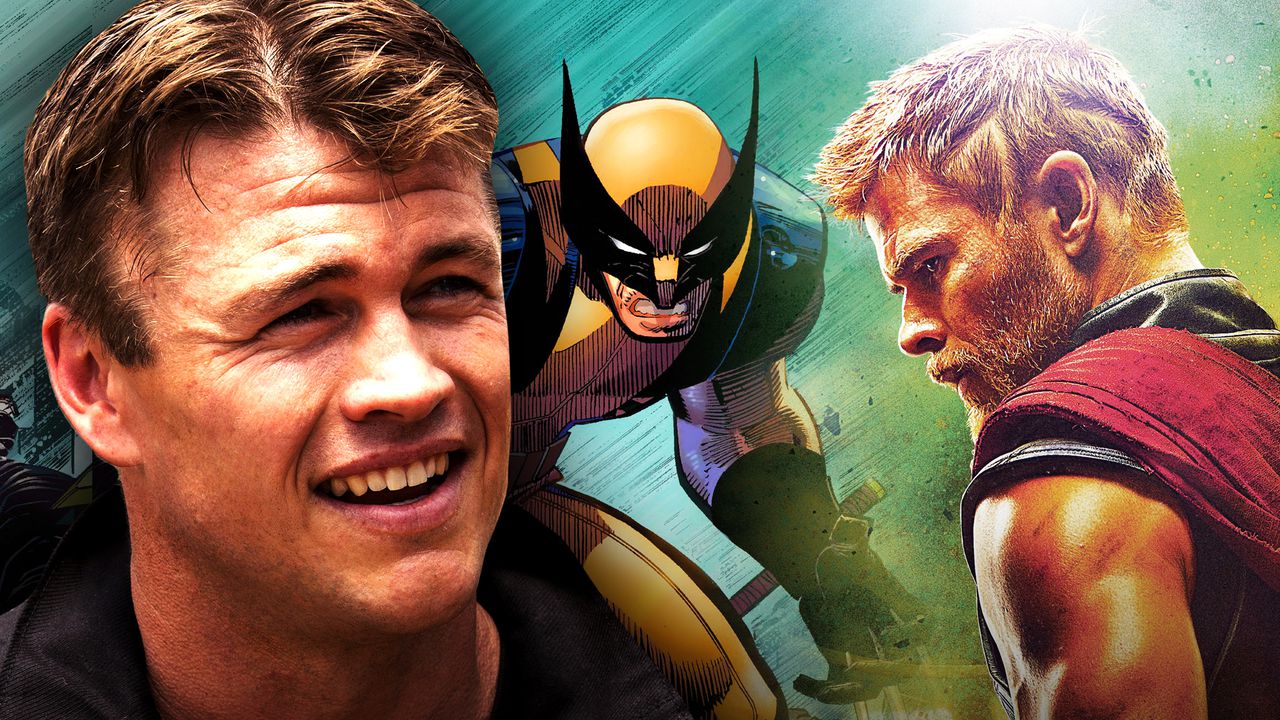 Over the next few years, Marvel Studios is going to have dozens of new roles to cast in both their already announced Phase 4 slate and their future planned films that aren’t confirmed at this point. Most of these come from the major franchises recently acquired in the Disney merger with Fox Studios: the X-Men and the Fantastic Four.

Marvel Studios president Kevin Feige did confirm these films will be released at some point in the future, although they are still likely a few years away with so much in store already. This is leading to a ton of speculation on who will take on these highly coveted roles, even potentially by actors who have portrayed them most recently.

Another actor, one who even has a family member already in the franchise, has now expressed his desire for the opportunity to help the MCU expand in one of its newest starring roles...

During a recent interview with Screen Rant, Australian star Luke Hemsworth revealed that he would love to take on the new version of Wolverine when he is brought into the MCU. The older brother of MCU mainstay Chris Hemsworth had this to say when asked about his thoughts on playing a superhero:

I would love to. I grew up with them. I learned to draw through comic books, copying comic books since I was about 10 years old. Spawn was a big one for; I really loved Todd McFarlane's Spawn. And then Batman - I would have fought Rob Pattinson for those gauntlets. And Wolverine! I'm like, "Come on, just pass them on, mate. Let's give it to another Aussie." I'll have to grow some chest hair, but I'm ready for Wolverine.

Luke Hemsworth makes quite the interesting point mentioning the idea of being the second Australian to take on the role of James Logan after Hugh Jackman wielded the adamantium claws in ten movies over seventeen years. This is far from the only connection he has to both the MCU and Marvel in general as well.

Chris Hemsworth has owned the role of Thor since 2011 and is currently preparing to make his ninth MCU appearance in 2022’s Thor: Love and Thunder. Chris and Luke’s youngest brother Liam was even in the running to play Thor up until the final round of casting, and Luke had the opportunity to cameo as on-stage Thor in “The Tragedy of Loki of Asgard” at the beginning of 2017’s Thor: Ragnarok.

At only 39 years old, Luke is right at the age that many past MCU stars got their break in the franchise, and he’s even fairly close to the right build for Wolverine. At just under six feet tall and with a solid build for a superhero role, he seems to be just as qualified as anybody to take on the grizzled Civil and World War veteran when Wolverine does make his way into the ever-expanding MCU.

There is still no set timeframe for Wolverine or any of the X-Men to debut in the MCU, although Kevin Feige has confirmed they are in the early stages of development. 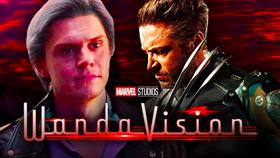