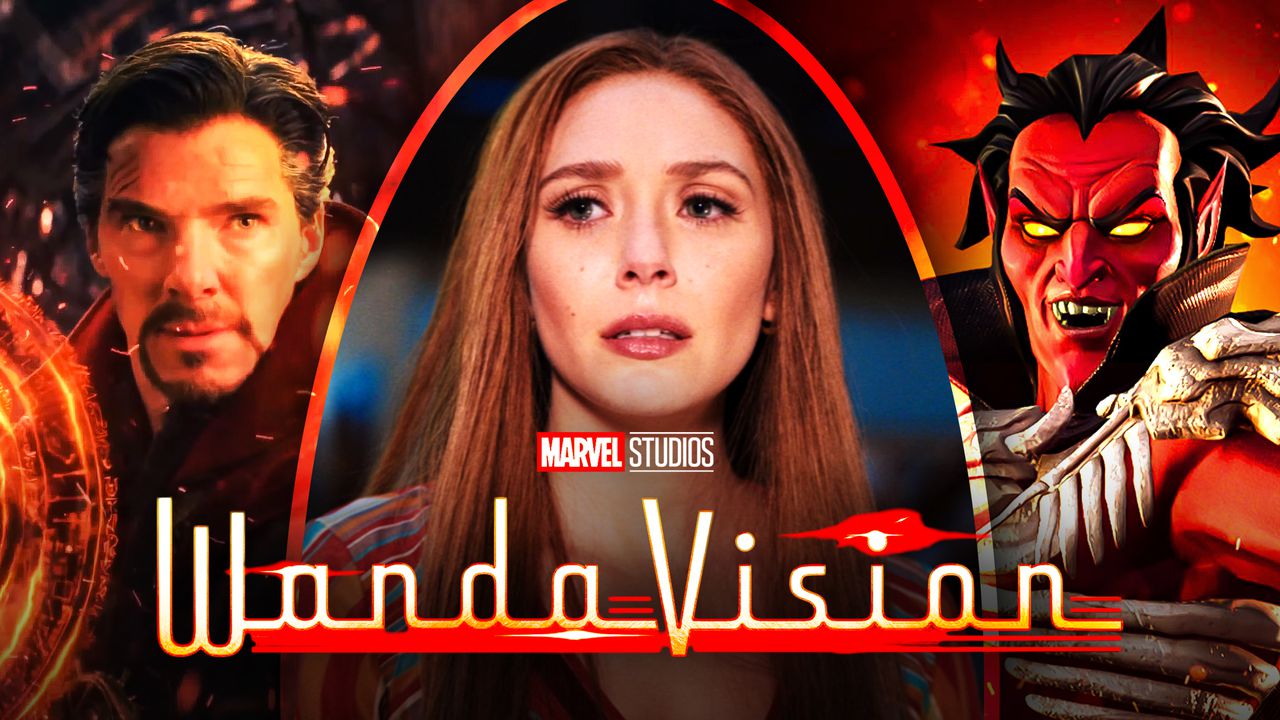 With three episodes under its belt, WandaVision has reinvigorated interest in the MCU after finally kicking off Phase 4.

Including numerous Easter eggs, intertextual Marvel references, and big reveals packed into what can be considered its first act, there is a lot to talk about regarding the Disney+ series.

Thanks to the new material, fans aren't the only ones discussing Wanda Maximoff's solo series, as many creatives associated with the show have spoken about the project at length. Leading actress Elizabeth Olsen talked about one of the big surprises from Episode 3, which will supposedly continue to have an impact as the show continues.

WandaVision creator Jac Schaeffer discussed the creative process for the show, though was unable to say whether the show had been altered due to the shifting slate of Phase 4. Schaeffer did reveal that some MCU characters were off-limits for WandaVision, leading to the process feeling "restrictive" at times.

The WandaVision showrunner also discussed how fans have been reacting to the series, including the plethora of theories being crafted about the show...

In an interview with The Hollywood Reporter, WandaVision showrunner Jac Schaeffer talked about fan feedback and the many theories online centered on the Disney+ show.

The WandaVision creator was asked how much she paid attention to fan reactions, and "confusion," after the show's release, to which she responded by saying that it has been "so fun" to see fans engage with the series:

"It's been so fun, mostly just because it's all -- everything is just indicative of fan engagement and that's all you really want, ever, is for people to care and be interested.

Schaeffer also commented on how "amazing" the fan theories have been, even teasing that many of the ideas created by fans are "accurate:"

The theorizing is amazing. The fans are so smart and so dedicated and they come up with such, y'know, amazing notions. A lot of it is accurate, a lot of it is not, there's a lot that's very amusing...there are a few things here and there that I'm like 'Oh, I didn't mean that but that's really smart.' I'm just gonna go ahead and be like 'I meant that.' And with the writers...we do a lot of sending of the memes and the tweets to each other for our own internal enjoyment and that's been a lot of fun.

SO WHICH WANDAVISION THEORIES ARE ACCURATE?

To those who are frantically conjuring up their own theories about WandaVision, there is a good chance that Jac Schaeffer, and the other series creatives, could see it. In addition to being appreciative of the support for WandaVision thus far, it appears that Schaeffer is keeping close tabs on how fans expect the show to play out.

While the theories likely had no impact on production, it is interesting to hear that Schaeffer has seen instances of fans already cracking the code of the show. The question is, which theories are correct?

Some of the most popular theories relate to WandaVision's villain, which many believe will turn out to be Mephisto. The character is essentially the Marvel Universe's devil, which is significant considering all the related imagery that has cropped up in WandaVision so far.

Another idea that fans are betting on is the introduction of the multiverse within the series. Wanda Maximoff's reality-bending powers, in tandem with a potential reference to Agents of SHIELD, could signal the use of alternate realities in the show.

At this point, any WandaVision fan theory seems to be a viable possibility. Fan theories will be proven right and wrong when WandaVision returns for its fourth episode on January 29, 2021.