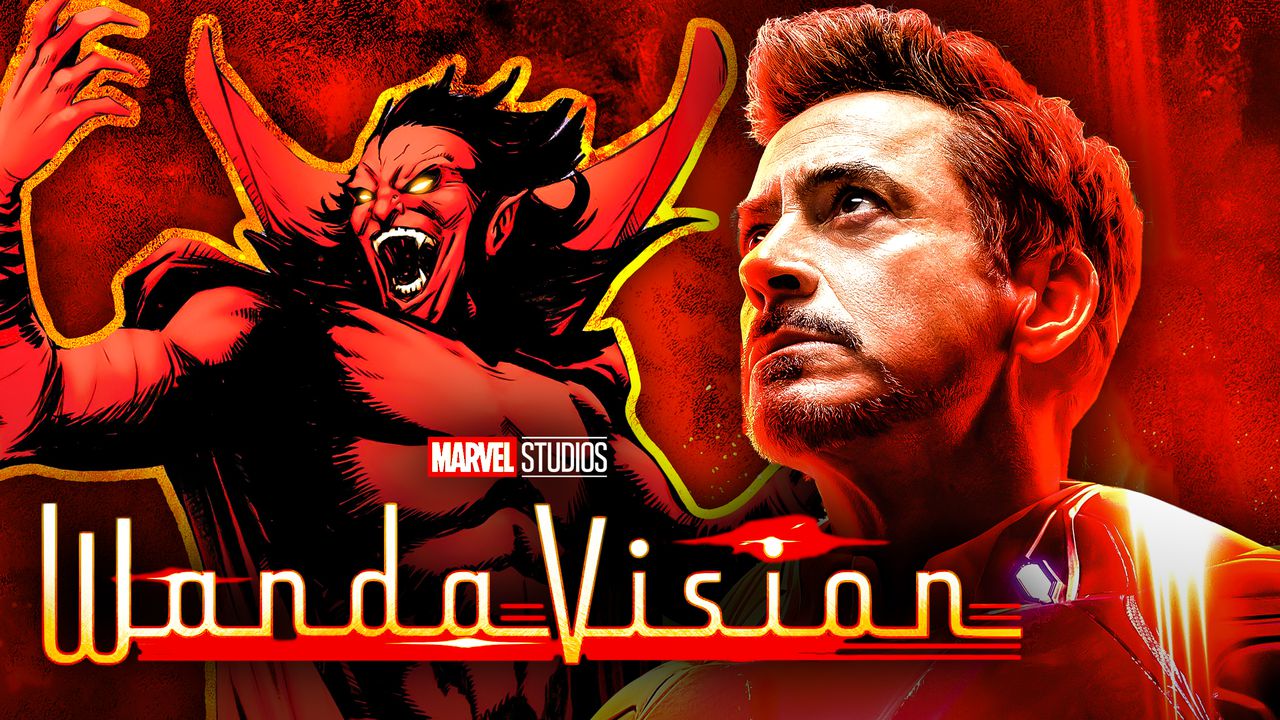 Elizabeth Olsen has said that WandaVision not having an obvious antagonist is part of the mystery that will slowly unfold over the course of the series. Fans have already guessed that it has to be a villain connected to Doctor Strange, as WandaVision will lead directly into Doctor Strange in the Multiverse of Madness.

There have already been countless theories from fans that Nightmare is involved, even before WandaVision released its first two episodes. Even the second trailer hinted that someone was doing all this to Wanda. However, fans discover more and more easter eggs in the show by the day and have found another one pointing to a satanic Marvel villain.

A Reddit user has noticed a potentially intentional and sneaky placement of '666' on the toaster seen in the commercial during "Episode 1" of WandaVision.

666 is a number that is commonly related to the Devil. In Marvel Comic, the villain Mephisto, who often serves as an antagonist to heroes like Ghost Rider and Doctor Strange, is a character who is often referred to as the Devil himself.

Another user pointed out in the comments that this kind of design was typically seen on these models of toasters, which varied wildly, so it doesn't seem to be too much of a coincidence for this to have been deliberate. The devil was invoked in the second episode when Dottie said, “The Devil's in the details, Bev,” with Agnes commenting to Wanda, “That's not the only place he is.”

While it has been long rumored that Nightmare would be the villain of WandaVision, it's possible that Mephisto could be the primary antagonist plaguing Wanda instead. Another possibility is that both classic comic villains could be involved in driving Wanda over the edge. It doesn't help that Mephisto was heavily involved in the creation of Wanda's twins.

For Wanda's sake, let's hope these references to the devil, who Mephisto is often mistaken for, are just misleading coincidences.