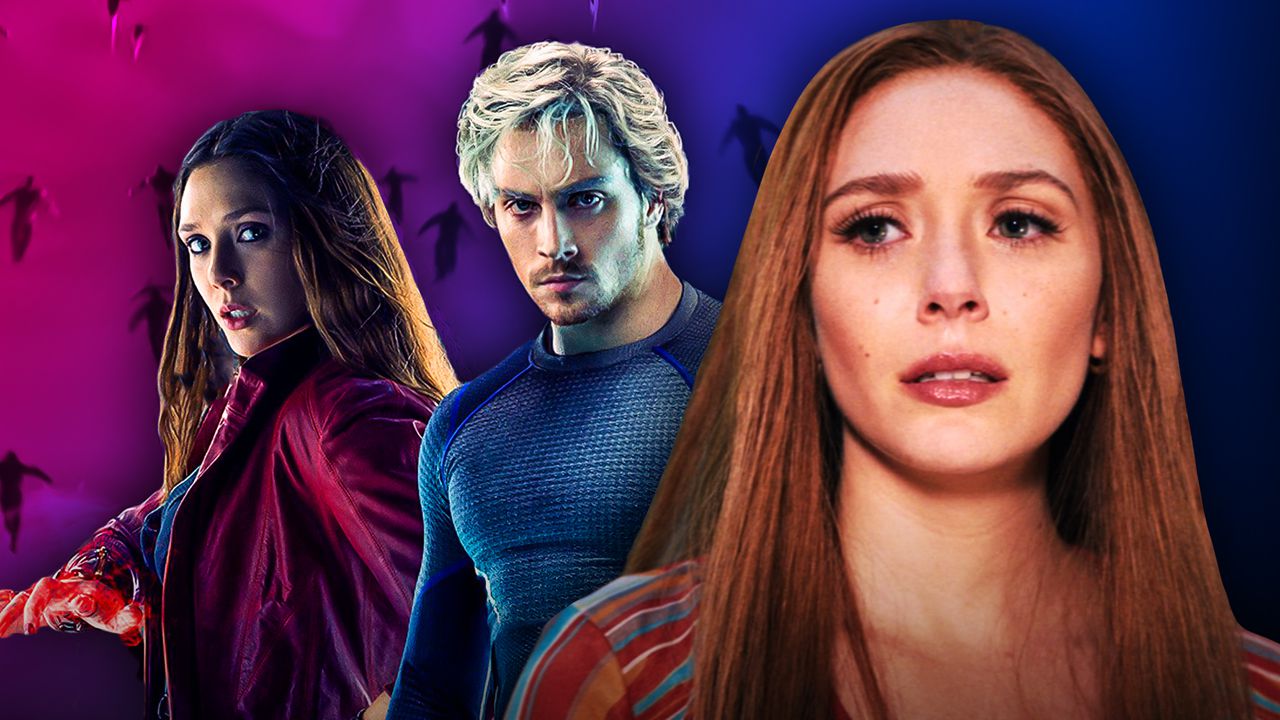 This article contains spoilers for the latest episode of WandaVision.

WandaVision successfully launched Phase 4 of the Marvel Cinematic Universe, and did so by introducing an intriguing mystery about Wanda that could directly affect the entire franchise to its core.

The inaugural MCU project in the post-Infinity Saga period is one-of-a-kind since it veers away from the usual world-threatening plot from the movies. Instead, the series highlights a normal married life of an unusual yet powerful couple in the form of Wanda and Vision.

Picking up right after the events of Avengers: Endgame, WandaVision starts with the aforementioned premise, leaving fans with a plethora of questions along the way.

So far, WandaVision doesn't provide many clues about what's really happening in Westview, with the show only giving small hints through sitcom inspirations and Easter egg-infused commercials.

Despite that, "Episode 3" managed to showcase a major revelation with the mention of Pietro Maximoff, forcing Wanda to temporarily snap out of the sitcom-based reality to evict Geraldine in a terrifying manner.

Now, an interview with one of the show's lead stars could shed some more light on Wanda's headspace after WandaVision's third episode

In an interview with TVLine, Elizabeth Olsen opened up about the exact moment where Wanda appears to have regained the memory of Pietro's death in the latest episode of WandaVision.

Without saying much, the MCU veteran teased that the mystical heroine will start to “really connect back” with these memories as the show progresses further.

“The experience of having just gone through real birth — like a real birth experience, because they’re real, breathing creatures that she’s given birth to [Laughs] — I believe that’s what has sparked this memory that was squashed. She starts to really connect back in with these memories that aren’t on the surface. And we will continue to watch her discover more of those kinds of moments.”

As it is, Olsen's comment should help fans understand Wanda's thought process during the most-talked-about scene from "Episode 3."

Wanda's mention of Pietro ultimately starts a domino effect that led to Geraldine's eviction from Westview, and this could be a direct result of the character's unresolved grief towards her brother's death.

It's worth pointing out that this is the first time that Wanda name-drops Pietro ever since 2015's Avengers: Age of Ultron, and it's understandable that there is still some emotional baggage from losing her twin brother.

Based on Olsen's remarks, it looks like more tragic moments from Wanda's past will be pushed to the forefront in the coming episodes, and it will be interesting to find out how exactly it will be featured. However, given the main character's reaction to a mere mention of Pietro's death, it's scary to think how Wanda will react if someone points out that Vision is actually dead in the real world as well.

At this stage, it's difficult to say if Pietro will somehow return in WandaVision, but Vision's unexpected MCU comeback presents strong evidence that anything is possible in Wanda's created reality.

That said, it's possible that the rumored casting of Evan Peters for WandaVision will end up being Quicksilver, or Aaron Taylor-Johnson managed to sneak in for a short cameo.

Whatever the case, evidence suggests that Westview is Wanda's basis for a normal life, and it seems that it's only a matter of time before Quicksilver shows up to complete the heroine's ultimate wish.