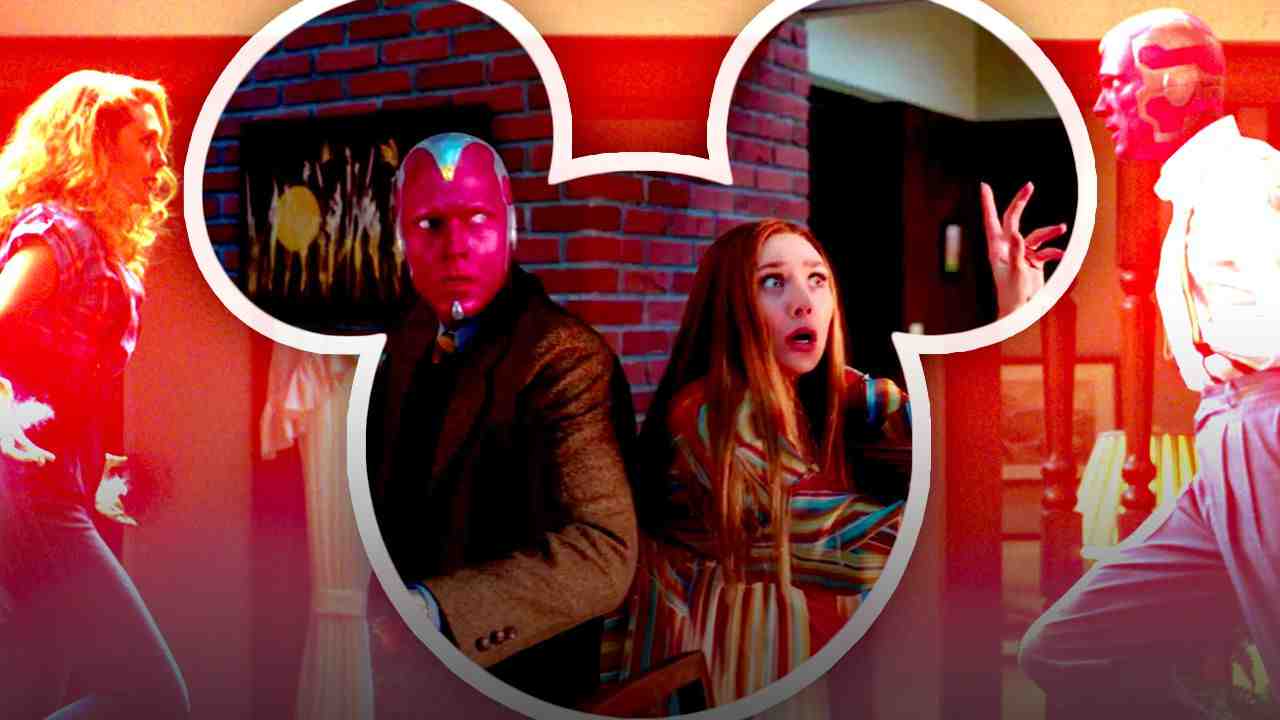 This article contains spoilers for Episode 5 of WandaVision.

Marvel Studios’ WandaVision has undoubtedly increased the drama and excitement with every new episode, particularly as it marks the MCU’s first effort on Disney+. This continued in a big way after Episode 5 with easily the biggest reveal of the season to date , Evan Peters’ Quicksilver.

A collective gasp could be heard worldwide as the former X-Men star not only made his short debut in the MCU, but did it as seemingly the very character whom he portrayed with Fox Studios . While it’s still a mystery how he plays into the show going forward, this inclusion makes for one of the most monumental Marvel surprises of the last few years .

While this moment sent shock waves through the MCU fandom, a recent social media blast is making ripples behind the scenes.

Cinexcepcion has noted that Spanish voiceover actor Rodri Martin was replaced as the Spanish voice of Pietro Maximoff on Marvel Studios' WandaVision .

This was a clear violation of Martin's confidentiality agreement with Marvel and Disney, leading them to remove him from the show at the last minute. The team quickly hired Manuel Gimeno, who previously performed the Spanish dub for Charlie Cox's Matt Murdock in Daredevil. Gimeno is now credited for the Spanish voice of Quicksilver in WandaVision in its Episode 5 credits.

PSA: DO NOT REVEAL MARVEL SPOILERS

Even though rumors had circled for a while that Evan Peters undisclosed role in WandaVision was as Pietro , Marvel Studios still considered this moment to be a major spoiler in the plot of the show. While it's unclear how impactful Martin's post was, his reveal made enough noise on social media to lead to his removal from Marvel's first Disney+ series.

WandaVision is finding a way to take the story to new levels every week, but the Pietro reveal tops the list of mind-blowing moments thus far in the WandaVision journey . Reports are still floating around that this may not be Pietro truly coming back to life, but the fact alone that Peters is reprising the character from the X-Men movies is more than enough to send fans into a frenzy.

In terms of Martin's firing, it proves that Marvel is as adamant as ever about keeping spoilers away from the public until the precise moment they are supposed to reveal themselves . While fans remain vigilant about avoiding potential leaks from future episodes, it's even more imperative that every staff member involved with making the show practice the appropriate alertness with keeping the plot a secret.

WandaVision will continue when Episode 6 premieres on Disney+ on Friday, Feburary 12.