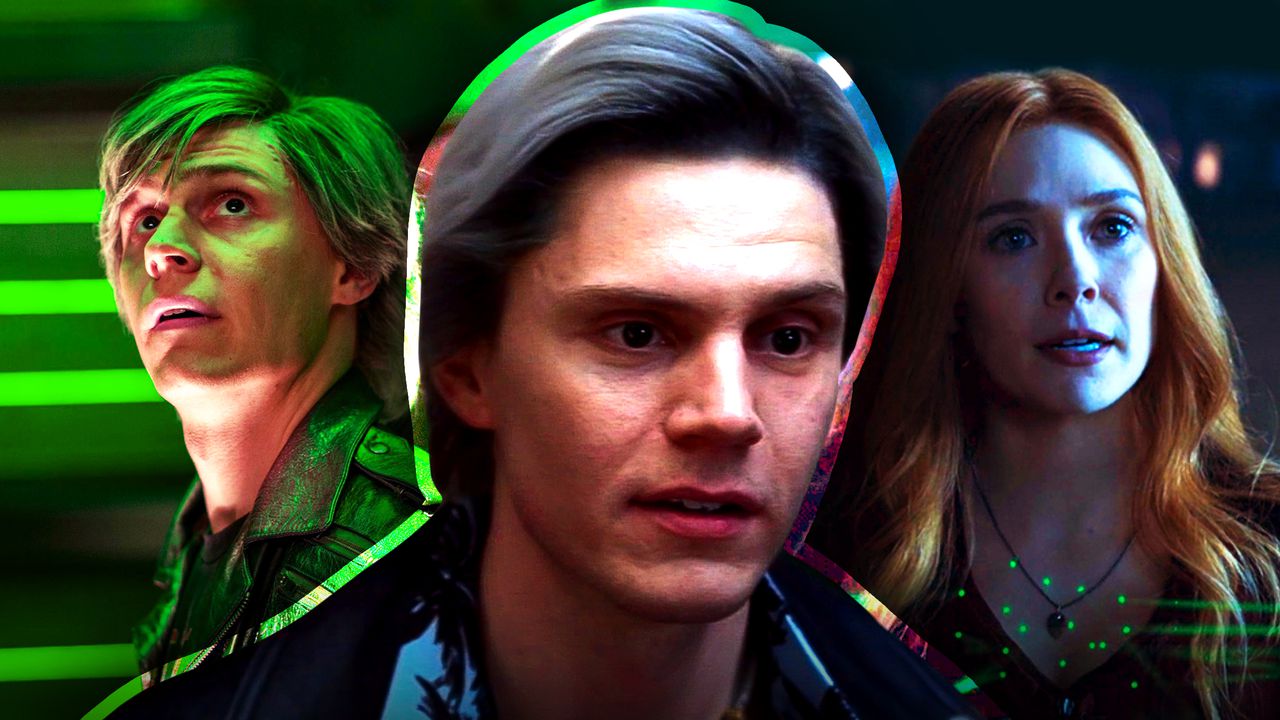 Marvel Studios officially had their first mic-drop moment in Episode 5 of WandaVision last week, which brought Evan Peters’ Quicksliver from the Fox X-Men movies to the MCU. This moment brought a collective gasp from viewers as Marvel brought the shocking reveal only halfway through the season.

WandaVision has found a way to bring new and exciting action every week, especially blending the stories of what’s going on in Westview and what’s happening outside the bubble with S.W.O.R.D. All things considered, even with how many jaw-dropping moments arrived this week, Peters unquestionably stole the show at the last second.

As it turns out, Peters himself shared the same passion for this moment as everyone watching him on Disney+.

In a recent interview with Marvel, WandaVision head writer Jac Schaeffer spoke of how much Evan Peters loved playing Pietro Maximoff on the Disney+ show. Schaeffer lauded Peters as a true Marvel fan who is “always up for the absolute weirdest option” when it comes to playing his role:

After the merger between Fox Studios and Disney happened, the status of the more recent actors from the X-Men movies was instantly up in the air. The consensus seemed to be that if any of those characters were to return, Evan Peters was one of the names at the top of that list.

It’s incredibly refreshing to hear how much everybody on set loved Peters behind the scenes, particularly coming from the show’s head writer. After three appearances with Fox Studios, it’s clear that Peters felt right at home bringing this version of Marvel’s speedster to the MCU’s first Disney+ show.

There is still a great deal of mystery surrounding this revival of Quicksilver, especially taking into account that nothing in Westview can be taken at face value. "Episode 6" will hopefully feature more of Peters’ story as Pietro, and it’s guaranteed to be something special considering how the season has started.

WandaVision will continue with its next episode on Friday, February 12.