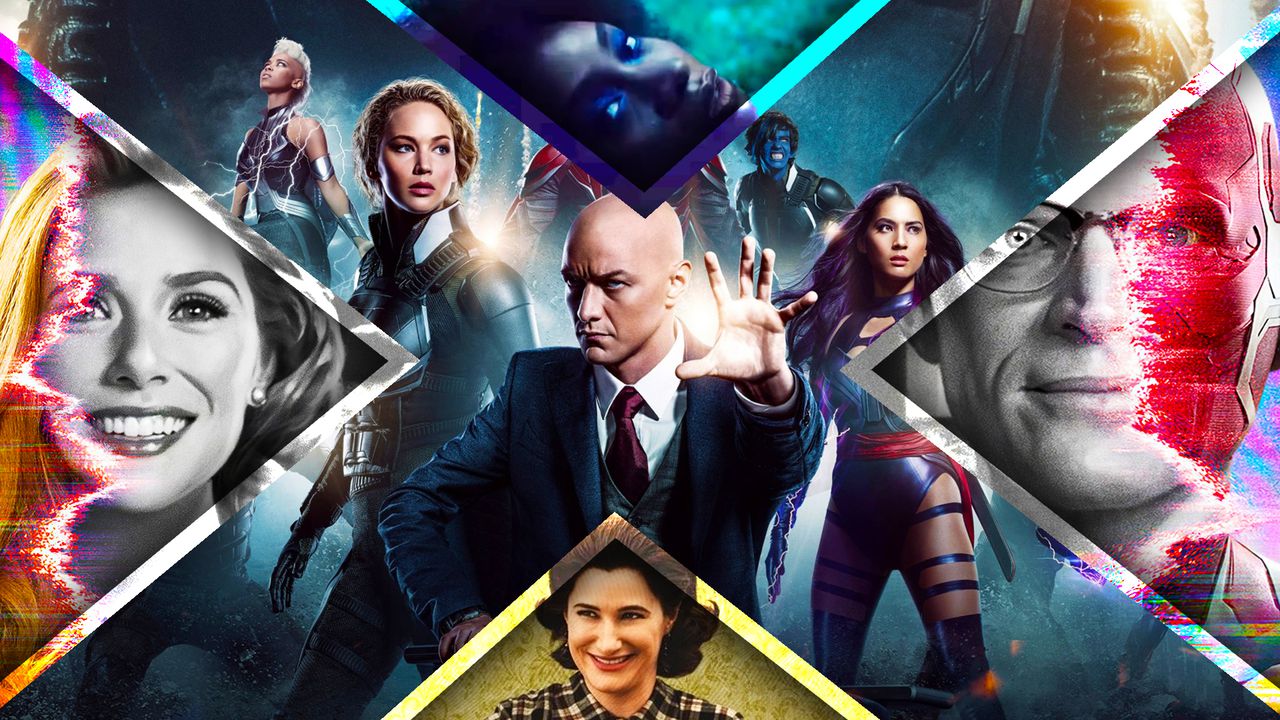 It has been rumored since June that Evan Peters was cast in a mysterious role on WandaVision, leaving many fans guessing how exactly he would fit into the Disney+ show.

Of course, one possibility was that Peters would be playing Pietro Maximoff, which Aaron Taylor-Johnson originally played in Avengers: Age of Ultron. To general audiences, Evan Peters is most well known for his role as Peter Maximoff in the X-Men films.

An audition video for Wanda's children was leaked, pointing to an “uncle” appearing in the series, which many assumed to be Wanda's deceased brother. However, at that point, there was no word or even rumors about Taylor-Johnson joining the cast.

Finally, fans were given an answer to this question in the latest episode of WandaVision, revealing to fans who Evan Peters is playing in the show. But another twist was added to Peters' inclusion that has fans scrambling to solve the next Westview mystery

The ending scene of WandaVision “On A Very Special Episode...” features Wanda opening her front door to find Pietro Maximoff, now being played by Evan Peters.

What's even more interesting is that when viewers toggle on the “English [Audio Description]” captions under their Disney+ settings, this Wanda-Pietro sequence is described with an explicit mention of "the X-Men films":

“In Westview, Wanda stares at the version of Pietro from the X-Men films.”

THE SAME PIETRO FROM THE X-MEN MOVIES?

Keep in mind that this is an audio description meant for the visually impaired. This means that what is being described may not be literal, but getting across an idea about why Evan Peters' appearance in WandaVision should be shocking for those audience members. After all, the audio description also calls him “Pietro,” not “Peter” as he's called in the X-Men films.

This may be similar to Jamie Foxx returning as Electro, but a different version of the character unrelated to The Amazing Spider-Man 2. However, Darcy's line also clarifies that this isn't a situation like Terrence Howard being recast as Rhodey in Iron Man 2. Evan Peters is, in-universe, a completely different person from Aaron Taylor-Johnson's Quicksilver that MCU fans already know.

There's a number of reasons why Marvel Studios decided to cast Evan Peters, but a likely in-universe explanation could have to do with Wanda's reality-bending powers. For example, Monica's bulletproof vest was changed into pants composed of 87% Kevlar, which could be similar to Evan Peters' Pietro. Wanda's powers could have attempted to recreate her brother, but unlike Vision, she didn't have his body. So, Wanda, Vision, and fans were given an entirely new version of Quicksilver that Darcy herself even knew was a whole "recast" person.

Fans will no doubt get further clarification about this situation in next week's episode of WandaVision, but for now, audiences are left wondering what this all could mean for the show.