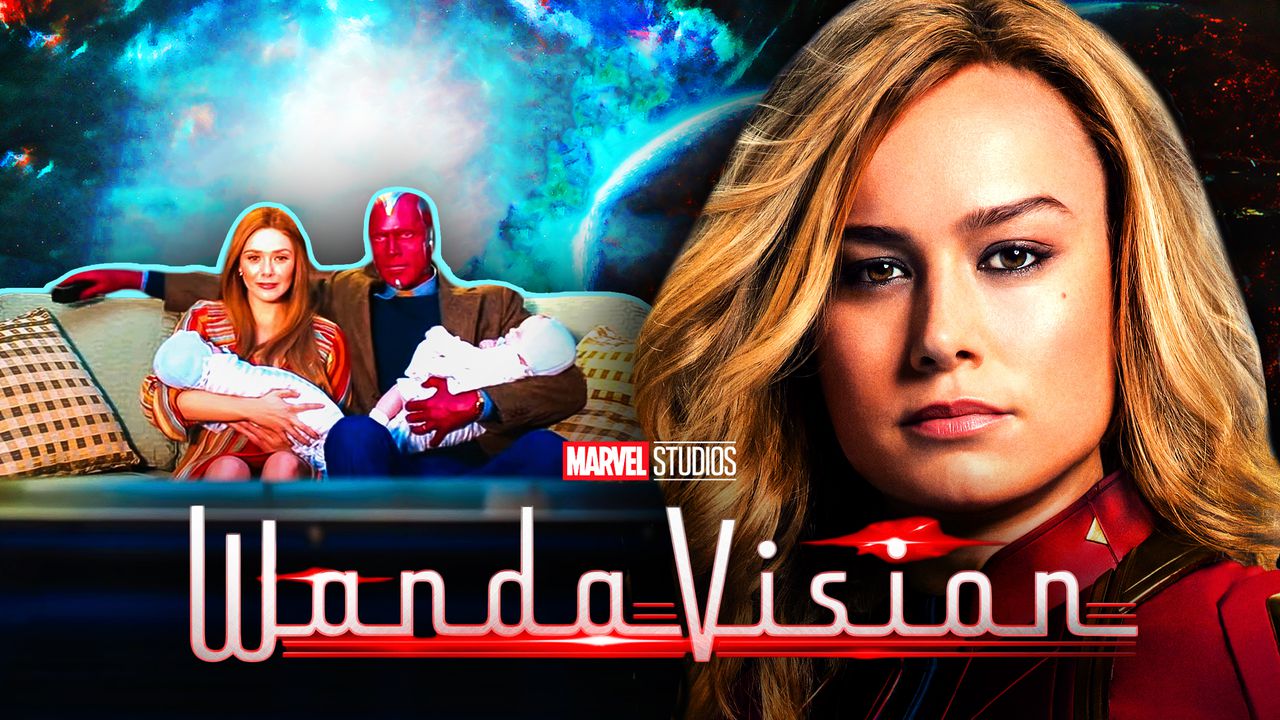 This episode contains spoilers for Episode 4 of WandaVision.

Marvel Studios and Disney+ debuted the fourth episode of WandaVision less than 24 hours ago, and the plot is already making serious waves for the post-Infinity Saga story.

Episode 4 marked the first entry of Marvel's debut Disney+ show set largely outside the alternate-reality/sitcom world, catching us up on everything that's really happening outside Westview. While this week only had a couple of minutes focused on the show's titular co-stars, their supporting cast had plenty of opportunities to shine.

Along with Randall Park's Jimmy Woo and Kat Dennings' Darcy Lewis, this week's plot centered around Teyonah Parris' Monica Rambeau, as she returned to the real world in her role as SWORD Captain. To help set the stage for who she is outside her role as Geraldine in the distorted sitcom-inspired world, some unexpected voice cameos were used within the first few seconds of the episode.

At the start of Episode 4 of WandaVision, audio plays that is directly taken from the events of 2019's Captain Marvel, helping set up the story for Teyonah Parris' Monica Rambeau in the Disney+ series.

Right at the start of the episode, the voices of Brie Larson as Carol Danvers, Lashana Lynch as Maria Rambeau, and Akira Akbar as young Monica Rambeau can be heard as adult Monica is "Blipped" back to life in a hospital chair.

Audio subtitles reveal the entire conversation, ending in the "Lieutenant Trouble" line from Larson's Danvers that is most clear to audiences.

Young Monica: "Mom? It’s ok, I can stay with Grandma and…"

Young Monica: "Maybe I’ll build a spaceship. I wanna be an aircraft pilot."

Captain Marvel: "When they were handing out kids, they gave her the toughest one, Lieutenant Trouble."

MCU PHASE 4 IS ALL CONNECTED

Even with numerous references to the MCU's past teased in the first three episodes, Episode 4 of WandaVision makes it abundantly clear that this series is a direct continuation, succeeding the events of the Infinity Saga.

Monica Rambeau only played a small role in 2019's Captain Marvel after Carol returned to Earth, meeting up with Maria Rambeau as well as her 11-year-old daughter. Monica clearly felt an early inspiration watching Carol and her mother succeed as Air Force pilots long before she got the chance to be a superhero in her own right.

It seems unlikely that Brie Larson will make a full-on appearance in WandaVision, but her presence through dialogue from her first solo movie is helping set Monica up as she begins her on-screen journey in the MCU. Larson and Parris are confirmed to team up in 2022's Captain Marvel 2, which will also include Iman Vellani's Ms. Marvel, and it will be exciting to find out if the trio is fully formed before or during next year's sequel.

The first four episodes of WandaVision are now available to stream on Disney+. 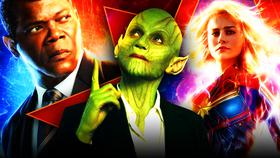