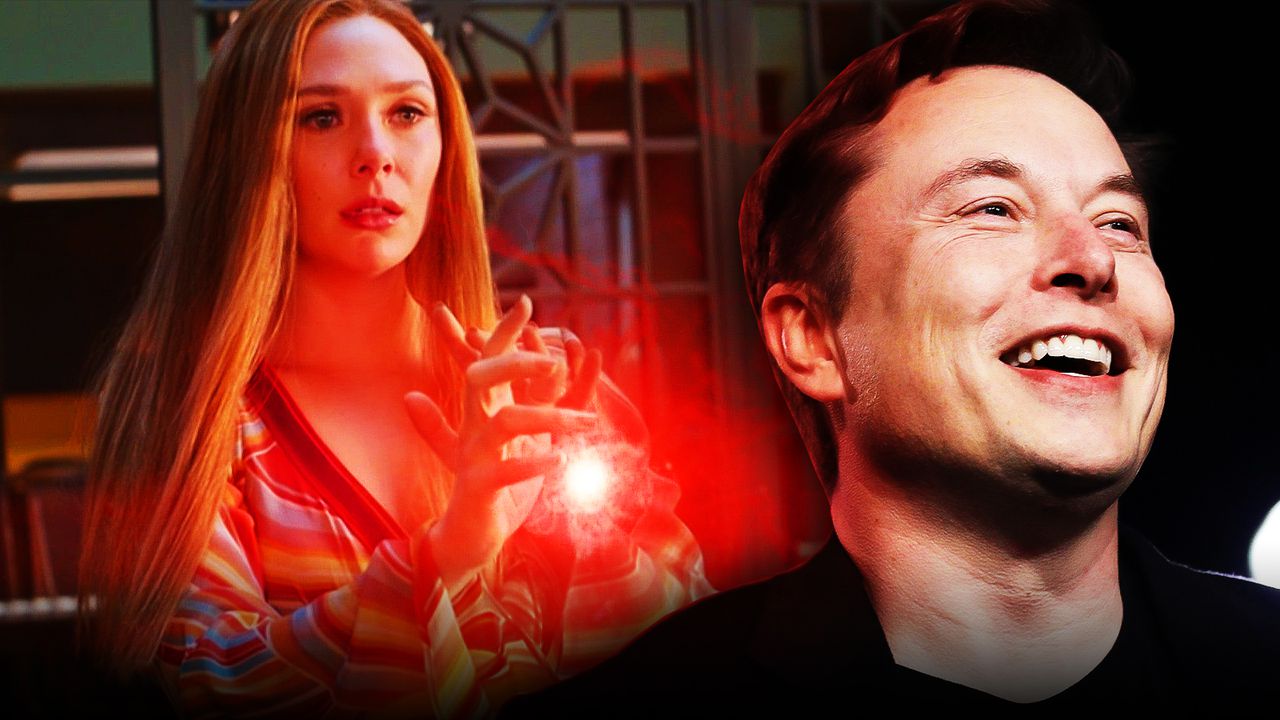 This article contains spoilers for WandaVision.

The Marvel Cinematic Universe is currently in its next stage of expansion due to the arrival of the franchise's ambitious Phase 4 slate. So far, WandaVision is doing its part by introducing a new sentient organization in the form of S.W.O.R.D.

It was evident from the trailers and promo spots of the MCU series that S.W.O.R.D. will play a heavy role in finding out what's really happening in Wanda's fantasy world of Westview. “Episode 4” pushed the agency to the forefront, revealing S.W.O.R.D.'s backstory while making it clear how they fit in the overall narrative of WandaVision.

One of the big reveals about S.W.O.R.D. is their base of operations in the MCU, and it looks like an impressive Easter egg was uncovered along with it.

In “Episode 4" of WandaVision, the S.W.O.R.D. headquarters used the real world's Kennedy Space Center Launch Complex 39A located on Merritt Island in Florida. This the same launchpad that SpaceX has been using for their rocket launches since 2014.

For context, SpaceX was founded by Elon Musk back in 2002, and its main goal is to reduce space transportation costs to enable the colonization of Mars.

As it is, this Easter egg is a clever callback to the real world. Given that S.W.O.R.D. is an entirely new organization, it's important for casual fans to be familiar with them, and using SpaceX as a point of reference helps the viewers understand their space-based affairs from the get-go.

In Marvel Comics, the base of operations of S.W.O.R.D. is the Peak, an orbital space station. That said, it's possible that the headquarters that was revealed in WandaVision is not their main HQ, and the Peak is still out there (literally) in the outskirts of space.

Interestingly, Nick Fury was last seen inside a space station at the tail-end of Spider-Man: Far From Home alongside a brigade of Skrulls. Given the former SHIELD director's connections to Maria Rambeau (founder of S.W.O.R.D.), there's a strong chance that the vessel that was featured in the post-credits tag of Far From Home was the Peak itself, and the main purpose of the Earth HQ from WandaVision is a transport bay for agents. This was further evidenced by the presence of several rockets during the early moments of “Episode 4.”

Whatever the case, S.W.O.R.D. is a major addition to the interconnected storytelling of Phase 4 and it will be interesting to find out how the agency will shape the MCU moving forward.