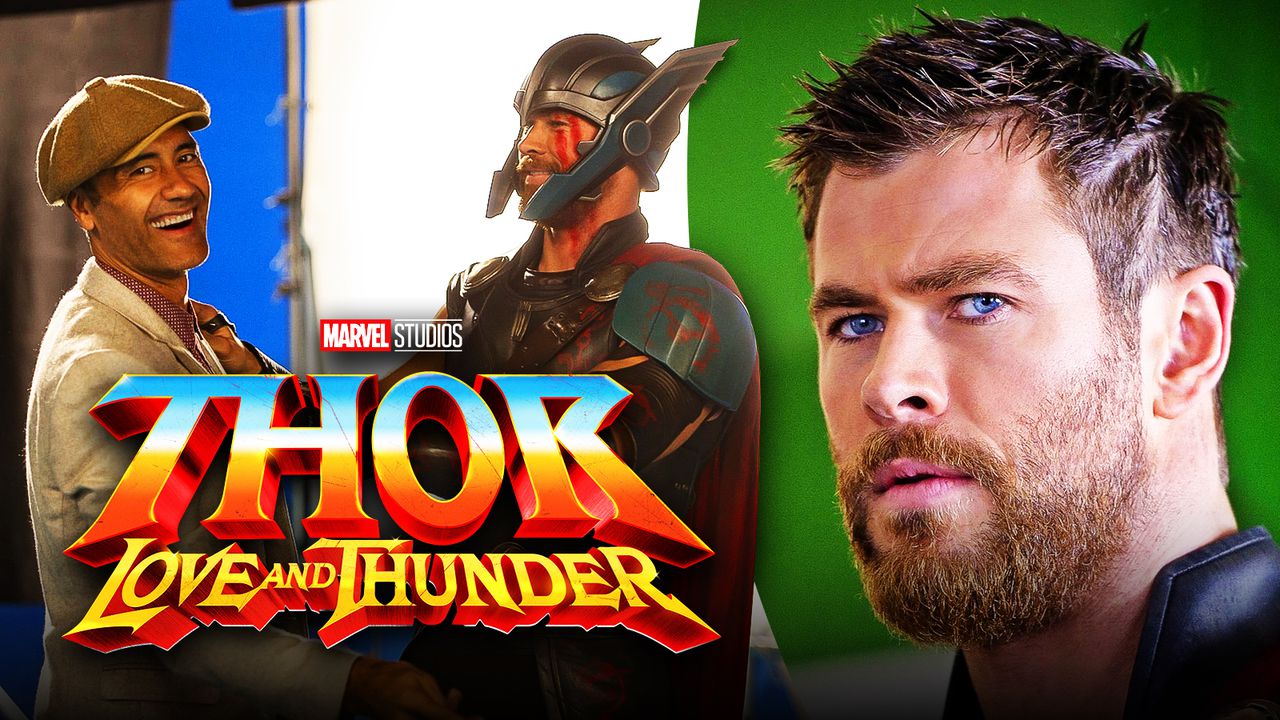 Taika Waititi has seen the delay in production for Thor: Love and Thunder and other Marvel Studios projects as a chance for them to continuously make their scripts even better. Waititi hasn't disclosed much about his script besides that it will be "very romantic," which isn't surprising considering the subtitle attached to the movie.

In recent weeks, the idea of production potentially beginning soon for Thor: Love and Thunder has been floating around. Natalie Portman arrived in Australia (likely preemptively to help settle her family) and rumors circulated that production would be assisted by Lucasfilm's VFX unit and the use of a "larger custom volume" at Fox Studios Australia.

Although Natalie Portman said production for Thor: Love and Thunder wouldn't begin until early next year, there have been photos of Chris Hemsworth and Taika Waititi seen together in Australia far ahead of this timeline.

A resident visiting Byron Bay in Australia took photos of Chris Hemsworth playing cricket with his brothers and, more surprisingly, director Taika Waititi, which can be seen below:

Chris Hemsworth was spotted playing cricket with his brothers and director Taika Waititi on a beach day in Byron Bay yesterday.

These two being seen together doesn't definitively mean that production will be beginning for Thor: Love and Thunder, but it is suspect. Production may even start earlier than Natalie Portman was told, but like her, Taika Waititi also has a spouse and two kids, so he could be in Australia early too to help settle them in before months of production begins.

Additionally, Taika Waititi could simply be playing cricket on the beach with Hemsworth and his family, and friends and fans could be reading too much into this interaction as signs of production starting. In fact, the movie's supposed villain, Christian Bale, hasn't been seen yet in Australia, but he could always be coming later in production to shoot his scenes.

Finally, the fact that Natalie Portman arrived so early in Australia could be because production is indeed starting sooner than expected. Now that Chris Hemsworth and Taika Waititi have been seen together in the country, the idea of cameras rolling soon seems more evident than ever. 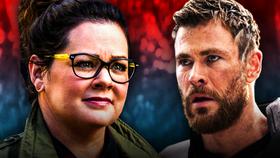