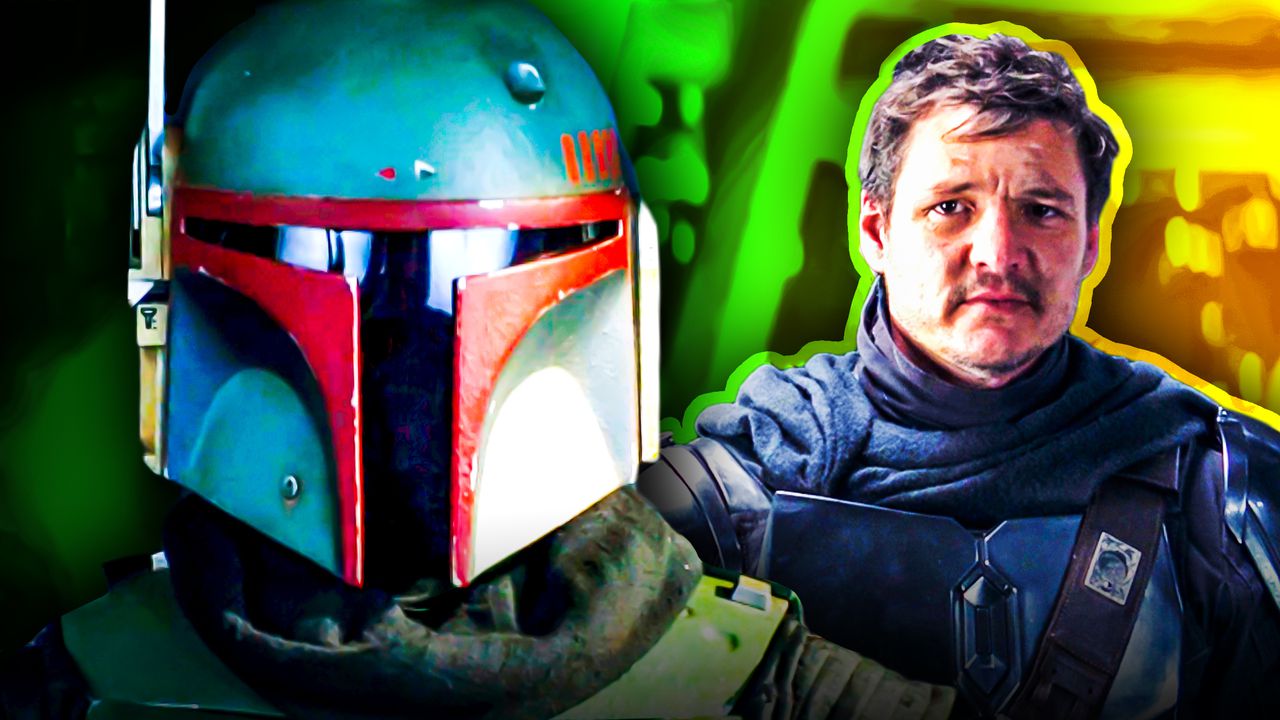 The small screen realm of Star Wars is expanding after the recent success of The Mandalorian in the past two years, leading to a slew of new projects down the line. One of the already confirmed entries to the space saga's streaming roster is The Book of Boba Fett, which will follow the adventure of Temeura Morrison's titular bounty hunter and Ming-Na Wen's Fennec Shand in Tatooine.

Given that the show was a surprise announcement at the tail-end of The Mandalorian Season 2, plot details are still being kept under wraps. It was made clear that Fett's takeover of Luke Skywalker's home planet will remain central to the story, but it remains to be seen if the character will act as a hero or if he will return to his villainous roots.

While fans speculate about the character's true allegiance, it seems that Fett will welcome an old friend in his upcoming series.

A DIN DJARIN CAMEO IN THE BOOK OF BOBA FETT

Cinelinx shared in a report that Din Djarin, played by Pedro Pascal in The Mandalorian, will make an appearance in The Book of Boba Fett.

On the surface, Din Djarin's inclusion in The Book of Boba Fett makes a lot of sense, mainly due to the success of The Mandalorian. In a way, Mando's involvement in the series could also serve as a tease of the character's adventure in Season 3, especially after Grogu's departure during last season's finale.

It's no secret that the dynamic of Mando and Boba Fett was one of the highlights of The Mandalorian Season 2, and the former's upcoming appearance in The Book of Boba Fett could hint that there will be more team-ups between the two bounty hunters in the series.

Even though Fett is now the de facto ruler of Tatooine, there's a chance that there are other criminal groups on the planet. That said, it's possible that Fett will want Mando's help to eradicate these groups once and for all, thus paving the way for a crime-free planet.

On top of that, some remnants of the Empire could be hiding in Tatooine, and this could be Fett's reason for deciding to contact Mando for assistance.

Pedro Pascal's Din Djarin would be a welcome addition to The Book of Boba Fett, and the character's inclusion should serve as a prime example of the interconnected small-screen universe of the franchise.

The Book of Boba Fett is set to premiere in December 2021 on Disney+. 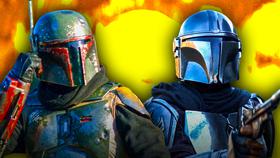