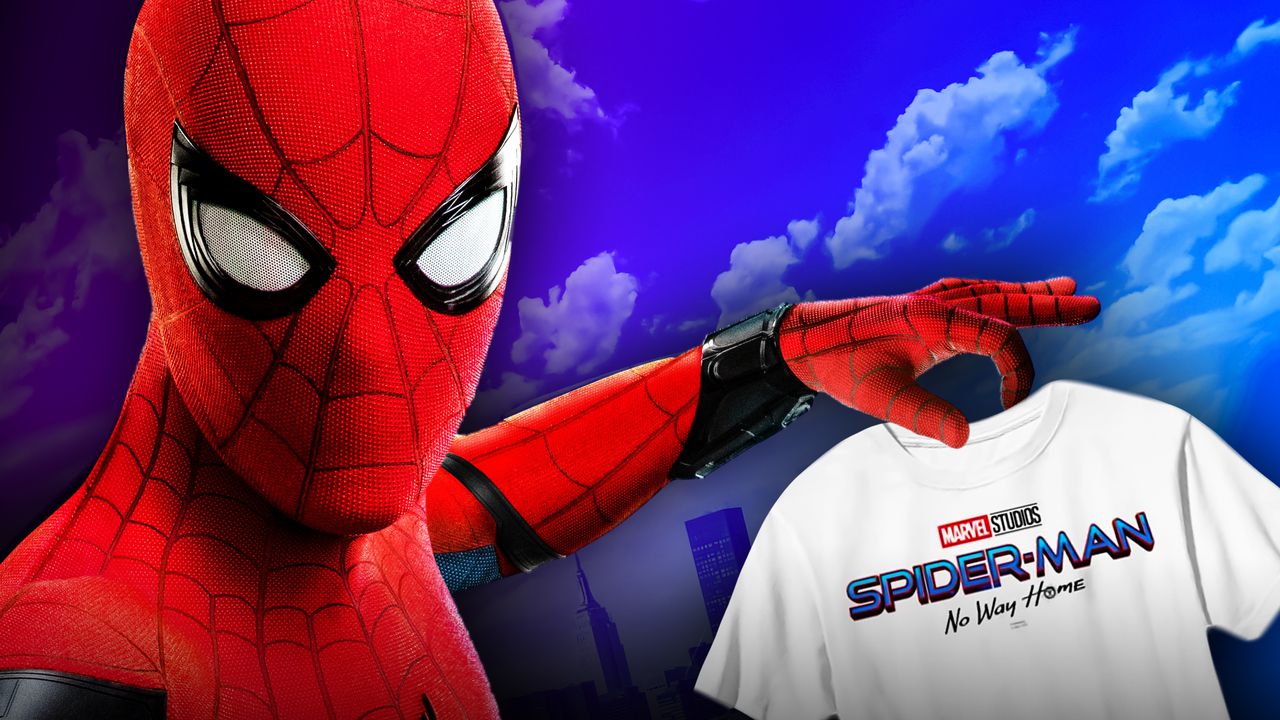 Phase 4 is already underway through Disney+ with WandaVision and The Falcon and the Winter Soldier , which will be followed by Loki on June 11 . Despite this, the next chapter of the MCU is still yet to begin in a theatrical sense due to the ongoing global pandemic.

Following Phase 3's climactic Avengers: Endgame bringing the entire MCU together, 2021 will be the year of new franchises. Scarlett Johansson's Black Widow will finally take the lead of her own solo film in July , while the immortal Eternals and the Master of Kung Fu Shang-Chi will make their live-action debuts later in the year.

However, the year will round out this December with old fan-favorite Spider-Man returning in the third installment of Tom Holland's trilogy No Way Home. Plot details are being kept heavily under wraps, although Benedict Cumberbatch's Doctor Strange will appear in the film , setting up his March 2022 multiverse-hopping sequel.

Following the long-awaited title reveal of Spider-Man: No Way Home , Marvel fans are anxiously anticipating the film's debut trailer.  While there are no signs of a trailer coming just yet, the marketing campaign seems to finally be getting underway.

Disney has listed a plain white t-shirt on its online merchandise store featuring the Spider-Man: No Way Home logo.

The description for the merchandise on Disney's official retail website, shopDisney, reads as follows:

With great power comes great responsibili-tees. Rise to the occasion with the officially licensed Spider-Man: No Way Home logo on an eco-friendly, print-on-demand t-shirt.

The simplistic shirt design is available for purchase in both kids' and adults' sizes.

WHEN WILL THE SPIDER-MAN: NO WAY HOME TRAILER RELEASE?

After a long wait, Spider-Man : No Way Home was announced as the film's official title in February , leading many fans to expect a trailer wouldn't be far behind. However, months later, there have been no signs of development in the sequel's marketing, so when could a trailer arrive?

Generally, studios tend to drop film trailers around the same time as other major releases arrive in theaters. That way, this promotional footage can be shown to audiences in front of these popular showings.

The most obvious summer releases to show Spider-Man: No Way Home alongside would be Fast & Furious 9 in late June or Black Widow in early July . In dropping the first teaser trailer for the Tom Holland-led third installment in mid-to-late June, Sony would be able to capitalize on both of these releases.

SO WHAT ABOUT ETERNALS AND SHANG-CHI?

While Spider-Man fans will be excited to see the first signs of No Way Home 's marketing campaign kicking off, this is a confusing move by Disney, to say the least. The trilogy-completing film won't arrive until December, while Shang-Chi will make his live-action debut in September , followed by Eternals in November .

Neither of the MCU's new franchises has seen a trailer yet and there is no merchandise listed for either on Disney's site. So why is Spider-Man: No Way Home already beginning its merchandising with nothing in sight for the cinematic universe's newcomers?

A logical explanation for this would be Sony pushing Disney to begin raising hype for the film earlier than they otherwise would have done. No Way Home will likely be one of Sony's highest-grossing releases of all time, so they will want to do everything they can to ensure the film's success.

Marvel's blockbuster releases gross some of the highest numbers in Hollywood, although a significant amount of the profits made from these characters are in the merchandise. Superhero-branded toys, posters, apparel, and other accessories continually sell huge numbers every year.

Alongside DC's top heroes like Batman and Superman, Spider-Man is one of the most popular heroes in the world merchandising-wise. Despite the grand success of everything to come out of Kevin Feige's MCU, the web-head will draw substantially higher sales than either. With No Way Home being one of the most-anticipated movies by many, it makes sense to capitalize on the fan's excitement.

Some fans may be confused to see the House of Mouse selling merchandise for the Sony distributed wall-crawler flick. Despite Sony's ownership of the Spider-Man film rights , Marvel — which is owned by Disney — still maintains possession of the TV and merchandising rights.

Spider-Man: No Way Home will release exclusively in theaters on December 17.