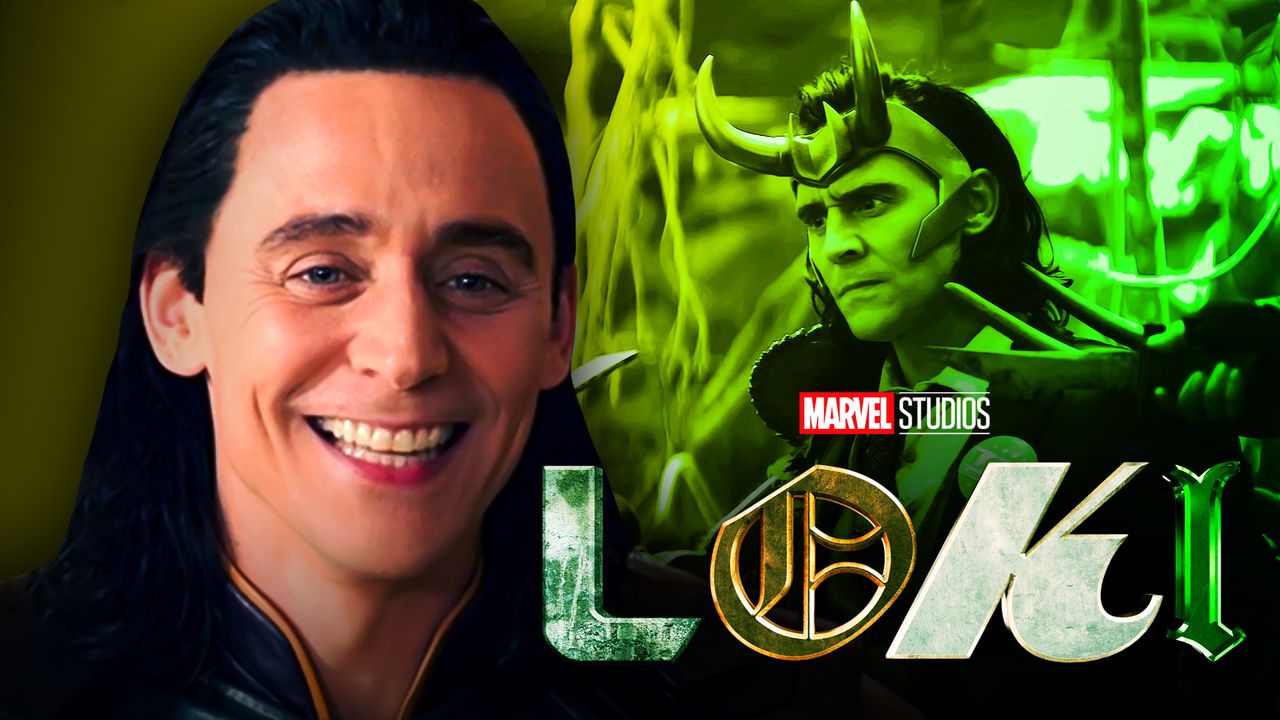 The successful run of the MCU's Infinity Saga gave birth to an ambitious Phase 4 slate, introducing new heroes and villains into the mix. This latest chapter will offer fresh content to viewers as Marvel Studios ventures in the small screen to showcase a long-form storytelling approach, giving other characters a chance to shine in their own projects.

One of the characters that will make a triumphant return in Phase 4 is Tom Hiddleston's Loki. After the villain's death in Avengers: Infinity War, Marvel's God of Mischief made a surprise appearance in Avengers: Endgame, and his brief cameo ultimately led to the introduction of a whole new adventure.

As fans now know, this alternate version of Loki is fresh from his defeat at the hands of Earth's Mightiest, but his escape with the Tesseract during Endgame created a window of opportunity for the villain to start his journey in another timeline. This will serve as the premise of his own Disney+ series, and the latest trailer provided a glimpse of how the Trickster will deal with the consequences of his actions.

Now, an important tidbit about the series has emerged.

LOKI FINALLY HAS A RELEASE DATE

Disney+ officially confirmed that Loki will start streaming on June 11, 2021, on Disney+.

WHAT THIS RELEASE DATE MEANS FOR THE MCU

On the surface, the release date of Loki should mean well for another MCU project in the form of Black Widow. Originally, the series had a May release timeline on Disney+, but it looks like this initial plan was scrapped for fans to solely focus on the Scarlett Johansson-led prequel that month.

In many ways, it makes sense for Marvel Studios to utilize this approach, especially after the film's corona-infused delays. By pushing Loki, it provides a full month for Black Widow to generate box office receipts (if the film will still premiere in theaters) without being distracted by another MCU property. The same could be true if a hybrid release for the project occurs.

Given that The Falcon and the Winter Soldier has six episodes and will likely end on April 23, the June 11 premiere date for Loki confirms a long gap in-between Disney+ shows under the Marvel banner. The month-long hiatus for the MCU shows could be a downside for some fans, but a good number of viewers could treat it as a welcome breather after the weekly release of episodes.

Either way, Loki's arrival in June confirms that there will still be brand new MCU content to look forward to this year, and hopefully, no more delays will happen in the coming months. 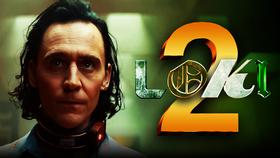