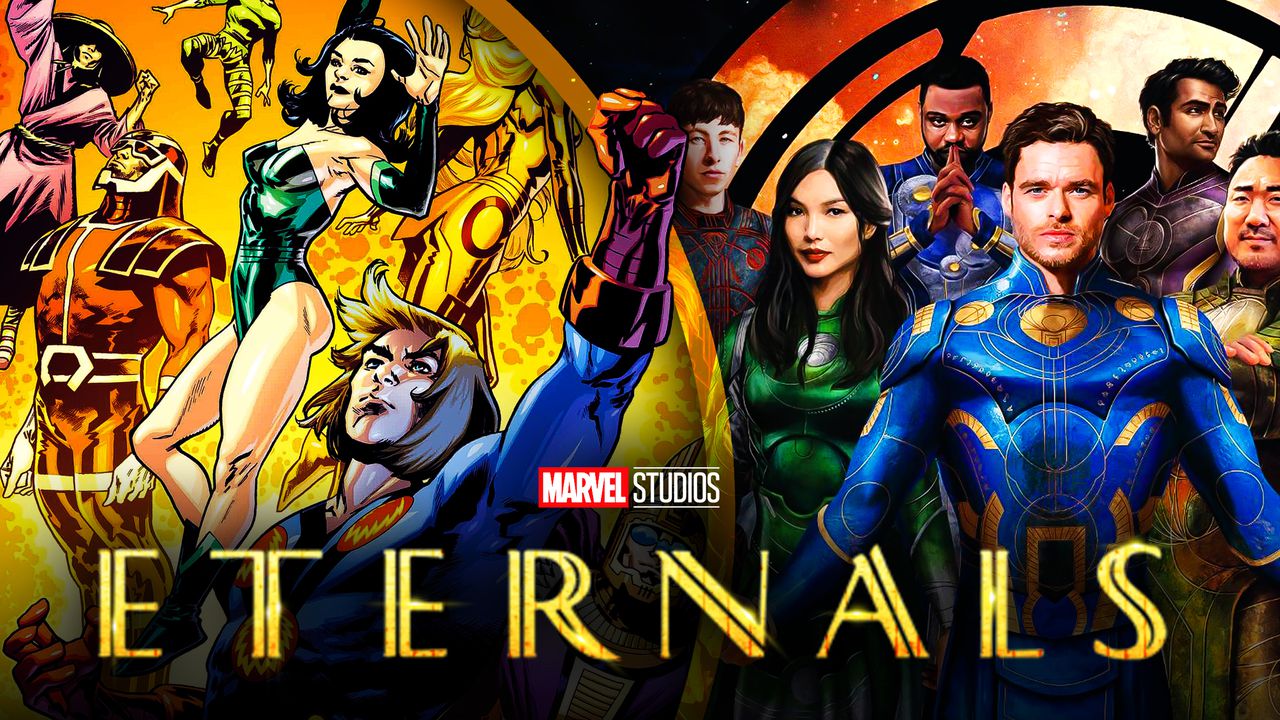 All that fans have seen from Chloé Zhao's Eternals is some set photos and a lot of leaked merchandise. The first looks at any of the costumes that have either been through heavily stylized promotional artwork or low-quality photos.

One more piece of merchandise has shown itself, but this time has been released in a realistic art style and HD. Now that fans have a better look at the costumes and all the details, it really feels like actual footage is necessary to determine the true look of these costumes.

Another piece of merchandise for Eternals has found itself online through Previews Worlds (via @ETERNALSnews), which shows almost every one of the immortal aliens that will make up the cast of Eternals in full costume.

Angelina Jolie's Thena has been noteably excluded from this large group shot.

Dylan Tichenor, the editor of 'Eternals,' revealed that the film is still in the editing stages.
Nate Moore revealed that 'Eternals' director Chloe Zhao wanted to "investigate" the MCU's Cosmic Gods on Earth in the film.
Barry Tyree Henry praised the performance of his 'Eternals' co-star Barry Keoghan by admitting that the actor is "masterclass already."
See All Eternals News, Rumors and Leaks on DirectFact

At this point, it would be disingenuous to not say that these costumes for the Eternals don't look anything close to what Jack Kirby had designed in the comics. Perhaps the promotional artwork on merchandise hasn't been the best way to represent them, but it's a bit disappointing nonetheless that these designs don't invoke anything from the source material.

While fans haven't been given the best impression of the costumes thus far, it seems like Marvel Studios feels good about Chloé Zhao's film. Not only did Zhao give the best pitch Kevin Feige has ever heard, but the studio is “'almost in disbelief'” at what they've got on their hands. So, hopefully, this promotional artwork is just setting an unimpressive first impression.

As for Thena being missing, it's odd that it would exclude the movie's biggest star, Angelina Jolie when even Barry Keoghan's Druig was included. It might not say anything about her screen time in the movie and just not being enough room in the cover for all ten characters. 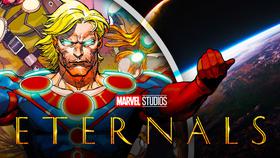