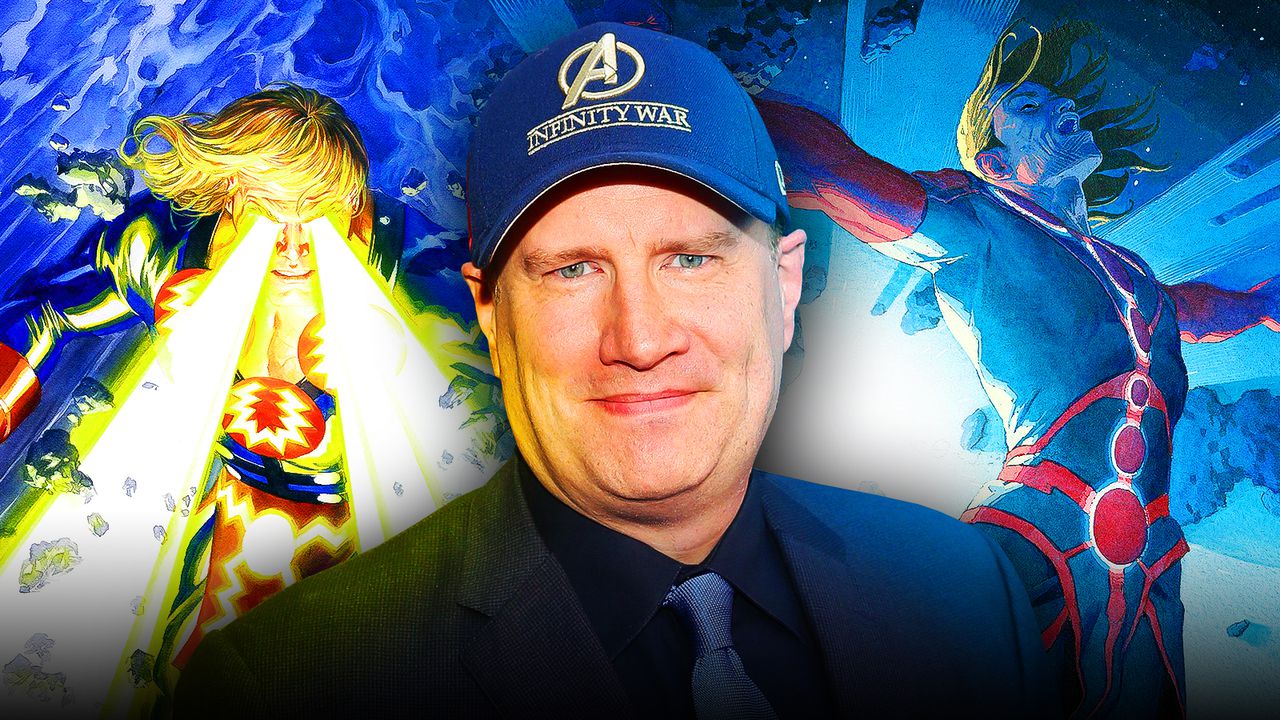 Typically, before directors are brought onto projects for Marvel Studios, they almost always give a pitch of what they'll bring to the table.

Several weeks ago, James Gunn was gracious enough to share with fans exactly how he pitched the original Guardians of the Galaxy to Marvel Studios. Gunn went over great detail about how he conveyed the movie's tone, its overall look, and essentially the unique selling point of the film.

Chloe Zhao also spoke about the collaborative process of her own pitch for Eternals, saying that “[Kevin Feige and Producer Nate Moore] have been so incredible holding my hand through the entire process of allowing me to go as far as possible and as small as possible” when it came to her initial pitch. Zhao had described it as having not just scope by “intimacy.”

James Gunn's pitch for Guardians of the Galaxy already sounded impressive and very in-depth, but apparently Chloe Zhao's pitch for Eternals was even better, according to Marvel Studios' head hancho.

In an exposé on Chloe Zhao from Rolling Stone Magazine, when Eternals came into focus, they included a quote from Marvel Studios CCO Kevin Feige who gave very high praise for both the film and especially Chloe Zhao:

A promotional art featuring the main cast members of ‘Eternals’ was revealed.
Chloé Zhao said that Marvel Studios "took a big risk" in bringing 'Eternals' to life.
Chloe Zhao reportedly “crushed” her work on ‘Eternals,’ and Marvel Studios was said to be “almost in disbelief” about the film.
See All Eternals News, Rumors and Leaks on DirectFact

What amazing praise coming from Kevin Feige himself. Of course, that doesn't guarantee that the movie will be good, or that it's a guarantee to win awards like Black Panther did, but it certainly shows Feige's confidence in the project and in director Chloe Zhao. It would be great to hear more details about Chloe Zhao's pitch for Eternals after it releases on November 5, 2021.

But speaking on awards, it seems entirely likely that Marvel Studios and Kevin Feige are positioning Eternals as an Oscar contender the same way that they did for Ryan Coogler's Black Panther.

The Wakanda-based film successfully won awards for Original Score, Production Design, and Costume Design. With that in mind, it wouldn't be shocking for Zhao's Eternals to walk away with some high-profile awards as well, especially since Zhao is on her way to becoming an Oscar-winning director herself, if the award trajectory of her latest film Nomadland is any indication.

Overall, it sounds like the MCU is once again in great hands as Phase 4 continues to roll out in 2021. 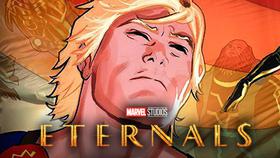