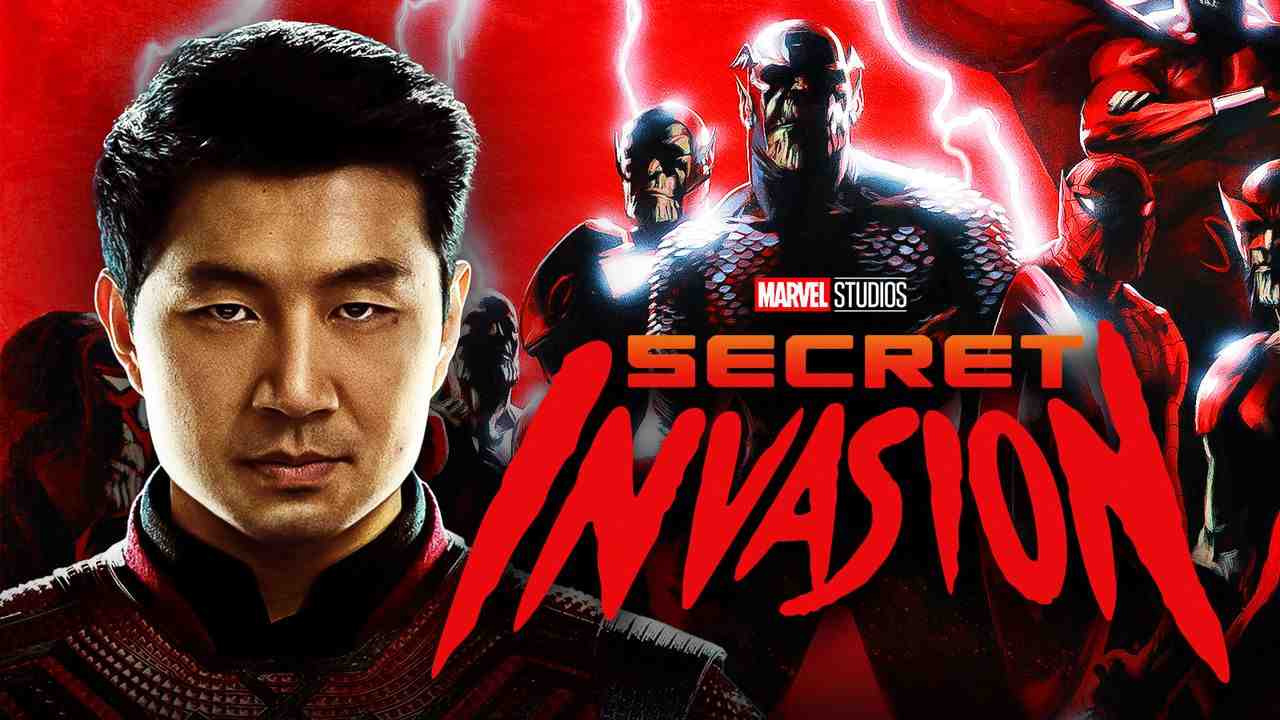 There are a lot of Disney+ shows on the horizon. This year will bring Hawkeye to viewers later this November , with 2022 receiving Ms. Marvel, She-Hulk, and Moon Knight —at the very least. Of course, that's only a fraction of what Marvel Studios has planned.

One of the shows on the slate is Secret Invasion , which is a storyline that fans have wanted for quite a long time now. To be fair, it truly was only a matter of time, since the Skrulls were introduced in Captain Marvel .

Not much is known about the series, besides the fact that it will be bringing back Samuel L. Jackson as Nick Fury and Ben Mendelsohn's Talos, alongside some new faces of course . As for where it plays in the timeline and how it will affect the MCU as a whole, all of that remains a mystery.

Well now, The Direct can exclusively report that Secret Invasion has found its producer, someone who has ties to the upcoming film Shang-Chi and the Legend of the Ten Rings .

THE SECRET INVASION IS COMING

The Direct recently spoke with Shang-Chi and Marvel Studios producer Jonathan Schwartz about his projects in the Marvel Cinematic Universe going forward.

“It’s a common misconception that I’m producing Guardians of the Galaxy Vol. 3, I'm not actually […] I love those movies very much, and I’m rooting for my friend James, and I know they’re going to be awesome, and I look forward to checking Guardians 3 out as a fan.”

But what is he working on? Well, Schwartz confirms that he is "currently working on a show for Disney+ called Secret Invasion ," while also teasing his involvement with a project that he "can say literally nothing [about]:"

When pressed on if there was anything he could tease about the show, the producer reaffirms that the show "[won't be] a 1:1 adaptation of the comic books," but will retain "a lot of that kind of paranoid spirit:"

“I think like you said, like all of our adaptations, it’s definitely not a 1:1 adaptation of the comic books, although it takes a lot of that kind of paranoid spirit, and runs with it. I think that’s literally everything I can say about it. We’re going to leave the secret in Secret Invasion for now.”

It has been known for a while that Marvel Studios has wanted to keep the paranoid aspect of the comics in the television show adaptation, but Schwartz held his ground when it came to not revealing any new information.

One would have to think the show is likely a good balance of events taking place on Earth and in space , but fans have so little information as to how Marvel Studios is going about the project that it's impossible to have a truly educated guess.

The Marvel producer did tease a mystery project that he is working on that isn't set to hit primetime for another few years. What could it possibly be? The safe answer would be the sequel to Shang-Chi and the Legend of the Ten Rings, as the continuation of the hero is all but a guarantee at this point .

But what else? There are plenty of rumored projects in development. With Schwartz's experience working on cosmic films such as Guardians of the Galaxy and Captain Marvel , a film centering on Nova from the comics could be a fun bet —after all, the character is long overdue when it comes to his time in the spotlight.

While there is no release window for Secret Invasion , fans can go see Shang-Chi and the Legend of the Ten Rings when it releases on September 3.