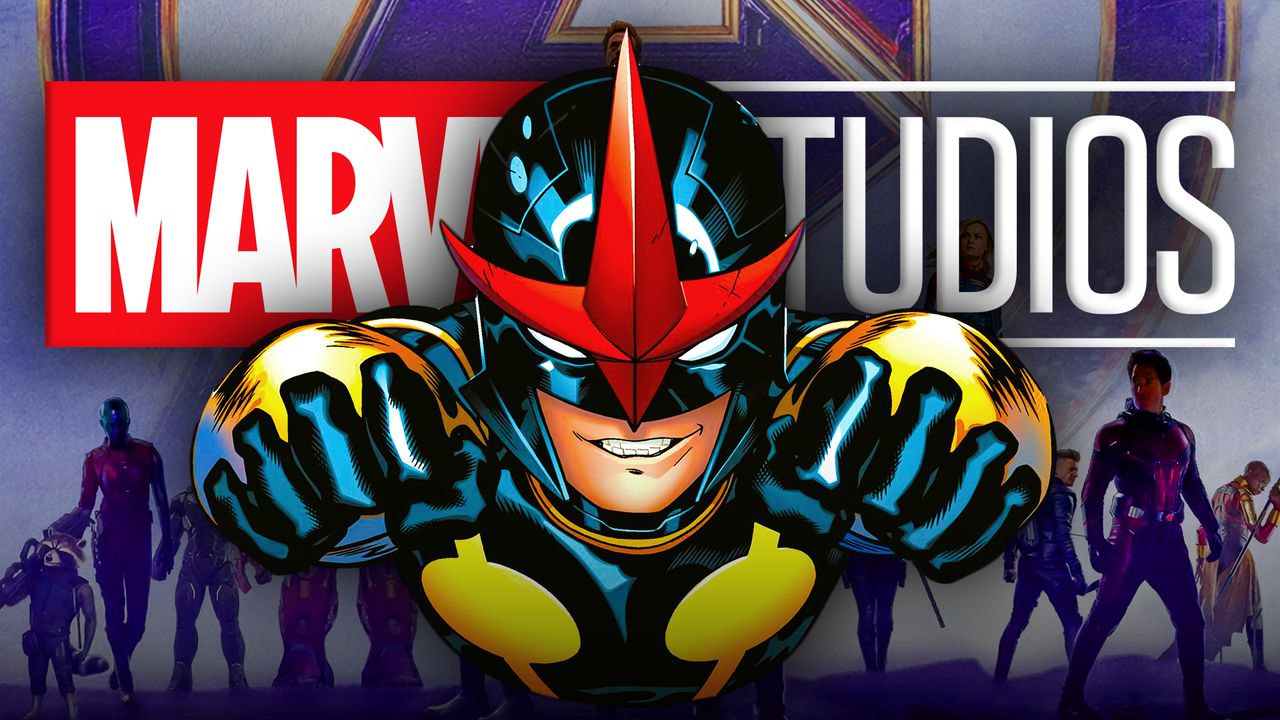 Although the COVID-19 pandemic has put a hold on the MCU's cinematic features, the franchise continues churning, with Wandavision releasing its first two episodes on Disney+ just this week.

Many other characters from across Marvel's broad history are poised to debut on the streaming service, including better-known characters, like She-Hulk and Ms. Marvel, as well as more obscure ones, like Moon Knight.

According to an interview with ComicBook.com, Marvel Studio President Kevin Feige revealed that the character of Nova may be on his way to the MCU sometime in the distant future.

Feige, while not providing any real details or information, hinted at a possible future for the character in the MCU, noting that "clearly, we are not shying away from the cosmic end of storytelling right in the sweet spot of the Nova Corps and Nova himself."

Feige also indicated that one of the two popular versions of the Nova character, either Sam Alexander and Richard Rider, will eventually be present in the MCU, answering "yes" a question asking which one would appear. As to whether these debuts would be in a film or show, or if it would be as a leading or supporting figure, Feige kept quiet.

While Feige is clearly not setting up Nova as a character that will be heading to the MCU anytime soon, the notion that he will someday appear does tell us a bit about where certain things in the MCU may be heading.

For one thing, this shows that the focus on the cosmic side of the universe is not fading, and that fans can expect a continued emphasis on this more colorful piece of the larger MCU.

Additionally, we may see a more pronounced role for the Nova Corps in future MCU films. The Corps already appeared in films like Guardians of the Galaxy and its sequel, so it is not altogether unlikely that they may reappear in the third film. The state of the Nova Corps is unknown after Thanos retrieved the Power Stone from Xandar, so it could be interesting how the planet has recovered from this incident.

Considering the background of the character, it is also possible that the Nova Corps will experience some form of destruction, either leaving the character as the sole remaining member or possibly imbuing him with newfound power. There is also the possibility that this Nova project will take the form of a kind of buddy-cop type movie, continuing the MCU's tendency to adopt and bend existing genres.

Whatever form this project may take, fans of Nova can rest assured that Feige has an eye on this character, and even if he may not appear soon, he seems to have a definite future in the franchise.