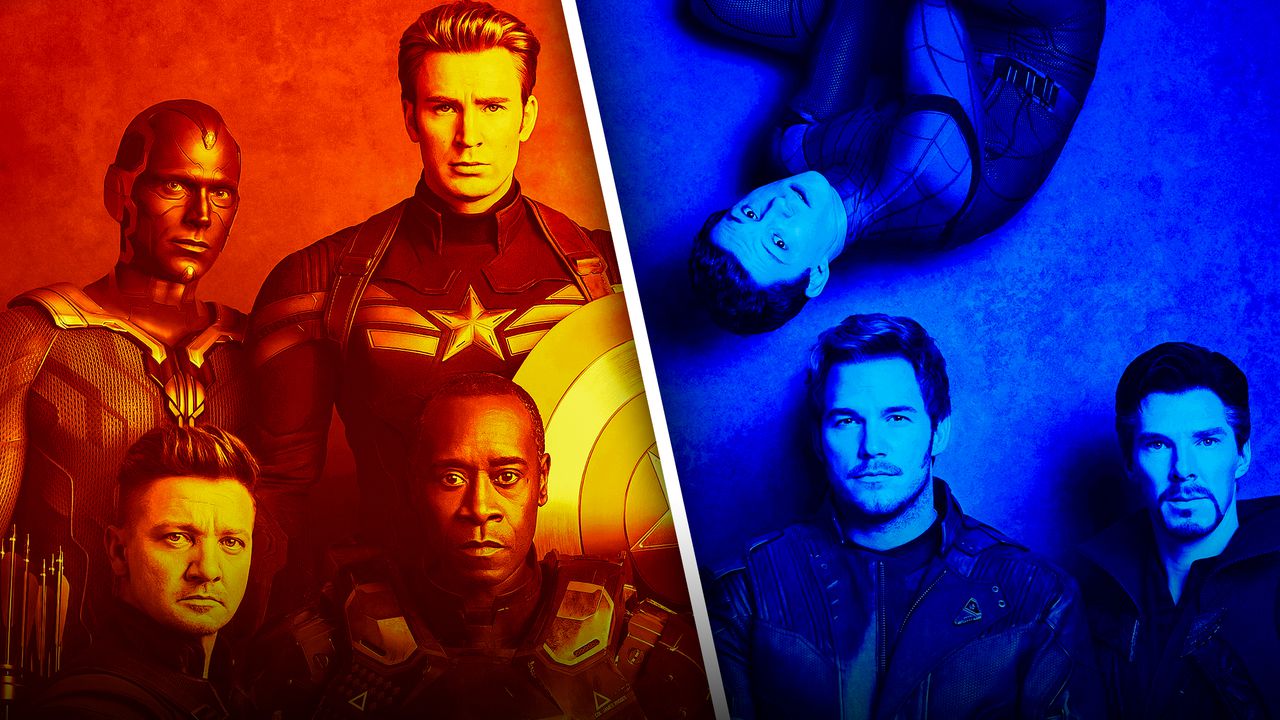 With the launch of Phase Four of the MCU, the Marvel universe is expanding in an interesting way; this is not just in terms of quantity, but also the kinds of content produced.

WandaVision, which just released its third episode this Friday on Disney+, marks a key point in this evolution for Marvel Studios. Transitioning from the typical feature film output that defined the franchise up to this point, the mind-bending series is an example of the kind of long-form content that seems to play a vital role in the future of the MCU.

The MCU has seen its share of television shows before, but the projects announced for Phase Four seem different both in terms of budget and importance to the overall franchise. Even as fans make distinctions between different kinds of content within the MCU, it seems that the studio itself has its own categories for projects...

THE MOVIES AND "EVERYTHING ELSE"

In an interview with The Hollywood Reporter, Marvel Studios President Kevin Feige remarked on the different forms future MCU content is taking. For Marvel Studios, projects fit in one of two categories: the feature films that have defined the universe up to this point and, as Feige puts it, "everything else." This latter smorgasbord type includes the Disney+ live-action and animated series being worked on at Marvel as well as unique one-off projects like Guardians of the Galaxy: The Holiday Special.

Feige also makes it a point to detail the benefits of the kind of long-form content that shows like WandaVision represent, saying:

It really does come down to the story and to having the opportunity with a She-Hulk, with a Ms. Marvel in particular, to spend more time introducing a character before we see them in a feature.”

This interview provides some interesting insights into the MCU in quite a few ways.

For one, Feige's discussion on the benefits of the upcoming Marvel shows emphasizes their interconnectedness with the films. This was something that was already somewhat evident, with WandaVision's story seemingly continuing directly into Spider-Man 3, as well as the announcement that Ms. Marvel would play a role in Captain Marvel 2, but it's nice to hear about Feige's intentions straight from the source.

It is also interesting that within Marvel Studios, everything apart from the theatrical films exists under one category. This bifurcated focus seems to indicate that Disney+ is becoming an important piece of the MCU release strategy, not only as it helps out during the pandemic, but also as it makes room for more interesting side projects that wouldn't have a place elsewhere.

This conversation also speaks to a larger shift within the industry. Even as Marvel works to transition its success to a new space, DC is attempting something similar. With the upcoming slate of films Warner Bros. have announced, two will feature spinoff shows, Gotham PD and Peacemaker. Even under the Disney umbrella, franchises like Star Wars are seeing their biggest success through projects that live on Disney+.

As the pandemic stretches on and new Disney+ shows come out to widespread acclaim, it seems that the platform, as well as the kinds of content it can support, are understood internally as an interesting and increasingly important avenue for the future.