Ryan Reynolds and Hugh Jackman both played huge roles in building Fox's X-Men saga over the past two decades, with Jackman playing Logan Howlett/Wolverine and Reynolds making his mark as Wade Wilson/Deadpool. While Jackman has seemingly moved on from his time as a superhero, Reynolds continues to gain new life with Deadpool 3 fully in the works within the Marvel Cinematic Universe.

After Disney's merger with 20th Century Fox, fans also saw most of the X-Men saga join the MCU on Disney+, although there were questions about if and when the franchise's R-rated movies would get that same treatment. Reynolds has been pushing for that since the merger became official, and now, it appears that that day is finally here.

Disney+ announced that both Reynolds' Deadpool movies and Jackman's Logan would be available to stream on Disney+ on Friday, July 22, which also coincides with a big weekend for Marvel Studios at San Diego Comic-Con 2022.

And, in classic Deadpool fashion, Reynolds took to social media to celebrate this inclusion the only way he knew how to do it - with a bundle of laughs.

Deadpool actor Ryan Reynolds took to Twitter to celebrate his first two Deadpool movies' arrival on Disney+ on Friday, July 22, ahead of San Diego Comic-Con 2022. To do this, Reynolds shared R-rated descriptions of four classic Disney animated movies that pay homage to his own movies being R-rated, as Reynolds teased with his caption:

"We’re supposed to announce Logan and Deadpool will soon be the first R-rated movies on Disney+. But we all know some Disney movies should already be rated R for irreversible trauma."

Reynolds first tackled Disney’s first-ever animated movie, 1937's Snow White and the Seven Dwarves, noting how the movie includes "breaking and entering" along with "borderline polyandry." This movie would also require a parent for anybody under 17 years old, but "seven adult guardians" would also be acceptable as an homage to the seven dwarves:

"The following beloved animated classic should NOT be approved for all audiences
Be they minors, miners, or Bashful
The film advertised should have been rated
Restricted R - Breaking and entering, borderline polyandry, pretty sure those diamonds aren’t cruelty free.
Under 17 requires one parent or seven adult guardians."

The 1957 classic Old Yeller gets the R-rated treatment, warning fans that this movie shouldn't be approved for everybody but "particularly dog lovers." This film gets an R-rating for the "ugly-cry inducing murder" of Old Yeller's titular canine hero, bringing other dog-related humor to the post as well:

"The following beloved animated classic should NOT be approved for all audiences
Particularly dog lovers
The film advertised should have been rated
Restricted R - Total ugly-cry inducing straight-up murder of Old Yeller. Also, bear abuse.
Under 17 requires parent or a “good boy” who’s very much alive."

1994's The Lion King became Reynolds' latest R-rated Disney animated movie, noting the inclusion of "fratricide" and "mauling" along with some serious potential moments of incest. To see this movie, a parent, meerkat, and warthog would be required, paying tribute to the classic Timon and Pumbaa:

"The following beloved animated classic should NOT be approved for all audiences
But that’s the circle of life
The film advertised should have been rated
Restricted R - Fratricide, mauling, very possibly half-sibling lovin’, or at least kissin’ cousins. Seriously.
Under 17 requires parent, warthog, and meerkat."

Finally, Reynolds references the 1942 animated classic, Bambi, just as he did in his own solo movie, Deadpool 2. This movie earns its R-rating for being an excellent therapy substitution, specifically mentioning the "cold-blooded killing" of Bambi's mother and recommending an "emotional support blanket" for a guardian:

"The following beloved animated classic should NOT be approved for all audiences
Because therapy’s not cheap.
The film advertised should have been rated
Restricted R - Cold-blooded killing of an innocent deer mom, that will cause lifelong trauma.
Under 17 requires parent or emotional support blanket."

Wolverine actor Hugh Jackman also took to Instagram after this announcement, sharing an image of himself with Reynolds in costume and thanking Disney+ for including the two Deadpool movies and Logan:

"Thank you Disney+  for adding brothers-in-arms Deadpool and Logan as the first R-Rated movies on the platform. While your choice is questionable, we’ll take it."

Jackman also retweeted Reynolds' message on Twitter, joking that even Wolverine's incredible healing abilities would do no good in healing the "emotional scars" that come from these movies:

"No amount of mutant healing factor could heal these emotional scars. Great movies for family night in!"

The official Deadpool Twitter page also chimed in, sharing a photo that hilariously slots the three R-Rated films alongside other Disney animated classics on VHS:

The page urged viewers to watch the new additions on the service quickly before they were sent "back in the vault forever," a joking reference to a practice that Disney used to employ which involved making home video releases only available for a limited time:

Hurry and stream your copy of Deadpool, Deadpool 2, and Logan on @DisneyPlus starting this Friday, before someone comes to their senses and they go back in the vault forever.

Deadpool in for a Fun Weekend?

It seems that ever since Deadpool included mentions of Bambi and The Lion King in his opening monologue from Deadpool 2, he was almost destined to have his movies streaming on the same service as those Disney classics. And now, thanks to the updated rating options that allowed mature shows like the Defenders saga to join Disney+, it was about time that the Deadpool movies and Logan had their moment, too.

Once those movies hit Disney+ on July 22, fans will be able to enjoy all the NSFW language and bloody violence that makes Deadpool who he is in the comics and on the big screen. It will also allow fans to reminisce on arguably Hugh Jackman's greatest Marvel achievement in Logan, which won a slew of awards for its story and grounded nature upon its 2017 debut.

As exciting as these inclusions are, the timing is also excitingly suspicious, as the movies hit Disney+ the same weekend that Marvel is set to return to Comic-Con for the first time since 2019.

Rumors hinted that the only projects to get real attention at Comic-Con will be She-Hulk: Attorney at Law and Black Panther: Wakanda Forever, but Deadpool 3 has fans increasingly excited about its arrival. Should Marvel Studios president Kevin Feige and team tease some of what's coming for Ryan Reynold's threequel this weekend, not only would it not be shocking, but it would also send shockwaves through the entire Marvel fandom.

Deadpool, Deadpool 2, and Logan will all be available to stream on Disney+ starting on Friday, July 22. Marvel Studios' weekend at San Diego Comic-Con 2022 will begin the same day. 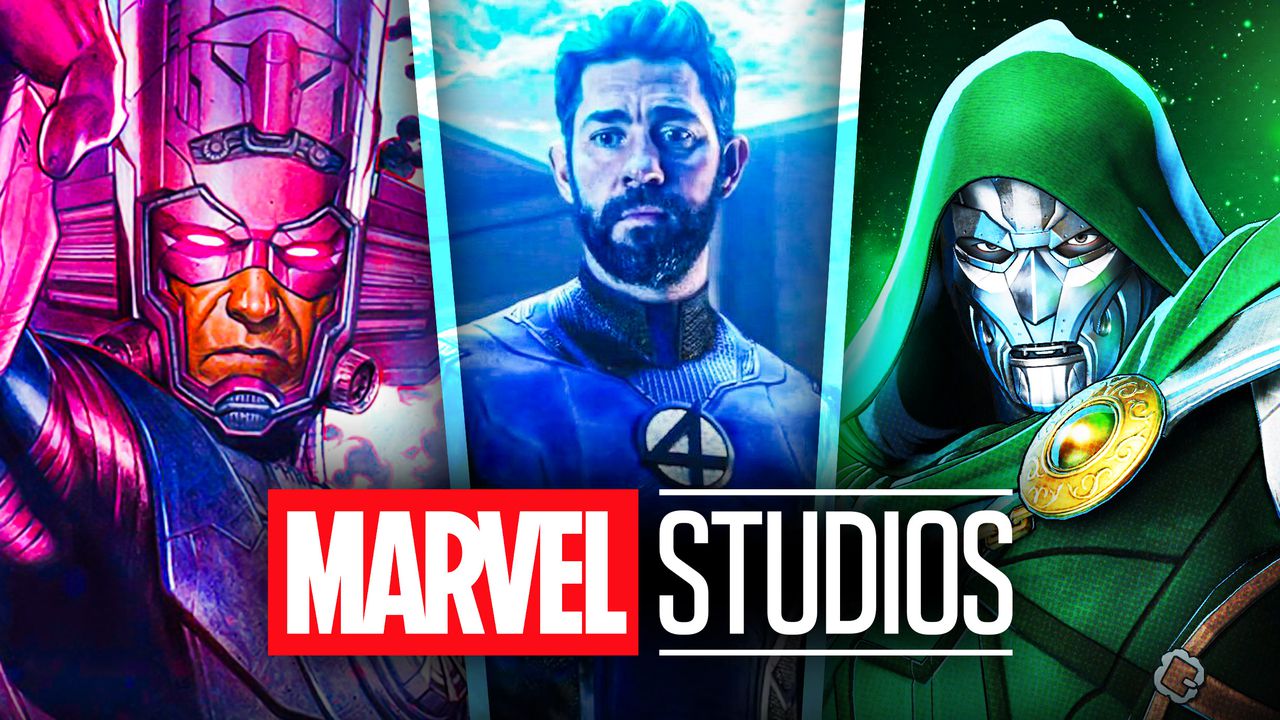