MCU's Zemo Gets His Own Armor In Unused Marvel Concept Art 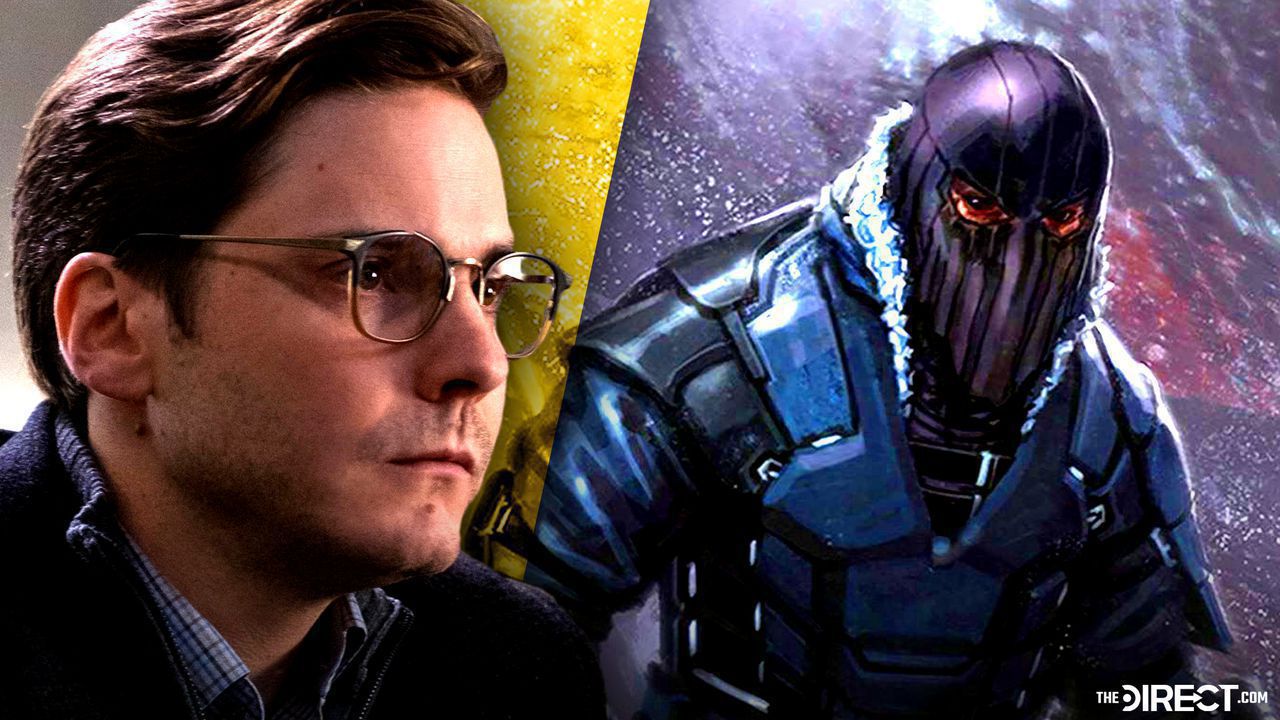 The Marvel Cinematic Universe has been home to a wide array of unused concept art over the years. In a way, this makes sense since the creatives behind-the-scenes have been trying out different designs in order to capture the perfect feel for several characters.

The talented visual artists from Marvel Studios are known for designing comic-accurate depictions of heroes and villains, to even taking bolder approaches by instilling new designs. No doubt, these visual portrayals could've changed the overall outlook of several MCU movies in some fashion. Not only that, it was revealed that some designs could've changed characters origins in intriguing ways.

And now, a new addition to the growing list of unused designs has emerged...

Park's depiction of Helmut Zemo (Daniel Brühl) closely resembles the villain's comic book roots. In the comics, the character has an iconic purple mask in the form of a balaclava, but it was clearly lacking during Civil War. As illustrated in the art, an earlier version of the mask could've made its debut during the 2016 blockbuster. In addition, the presence of an armor-heavy costume could potentially mean that, at one point, Zemo was pitted in a physical confrontation against Captain America, or even Bucky.

It is currently unknown why Zemo will ultimately put on the mask during The Falcon and The Winter Soldier, but it's clear that anticipation is high for the comic-accurate take of the villain in the live-action series. If anything, this unused concept art should serve as a tease of what lies ahead for the character, and it is only a matter of time before fans will get to see that purple mask in all its menacing glory.

The Falcon and the Winter Soldier , MCU