Marvel Cinematic Universe fans are highly anticipating the arrival of Marvel Studios' new batch of mini-series in Fall 2020. The new era of storytelling on Disney+ is set to begin with The Falcon and The Winter Soldier once the series is cleared to film the rest of its material.

While the story behind the MCU's debut Disney+ series is still just as much of a mystery as the rest of the slate, we do at least know of one major villlain in Daniel Bruhl's Hemult Zemo returning from Captain America: Civil War to give the title heroes plenty of problems. Though with the series being six episodes long, he clearly won't be the only issues for Sam Wilson and Bucky Barnes to face. New set photos have just arrived teasing another more small-time group of antagonists that the two will need to potentially deal with before their final battles.

In a new leak from Murphy's Multiverse, set photos have revealed an unknown actor/extra decked out in a leather jacket with a red flaming skull on the back of it. It seems to tease some sort of interaction with a biker gang, possibly in the location rumored to be standing in as Madripoor. 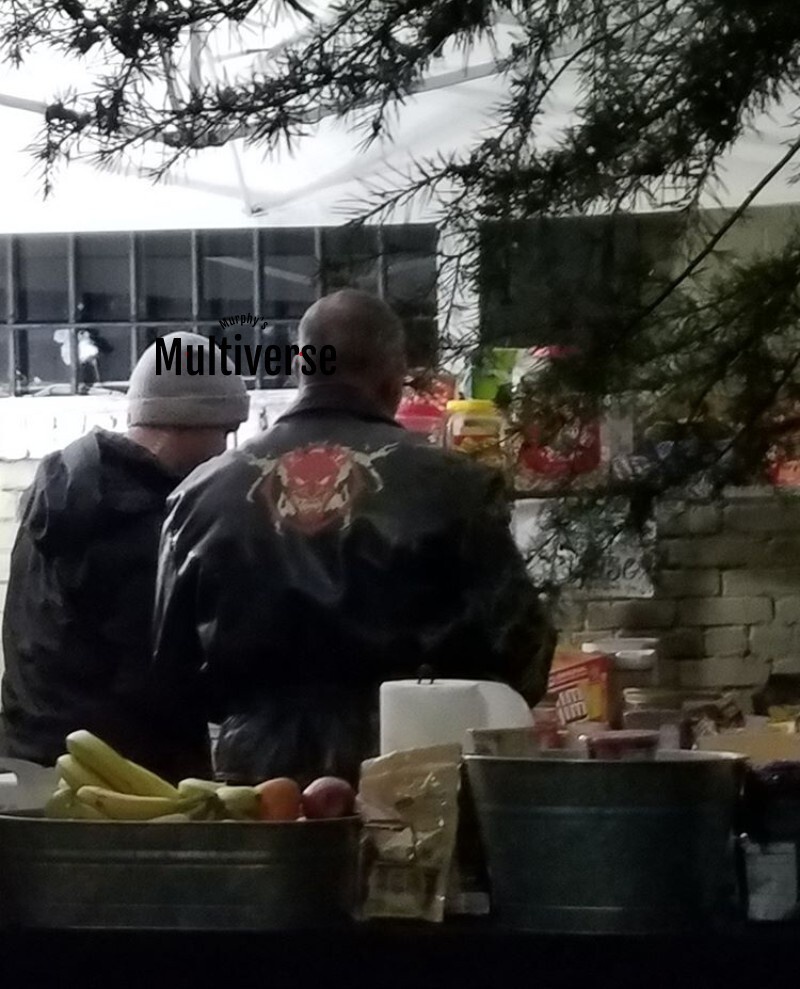 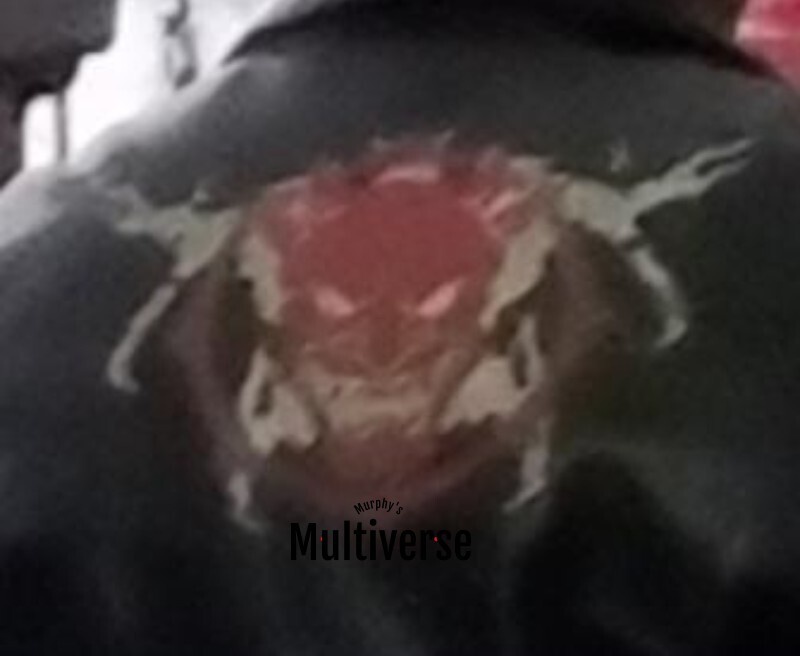 Update: Christopher Marc has pointed out on his Twitter account that the symbol bears a strong resemblance to the symbol of Ogun from the "Death of Wolverine" comic run. In the comics, Ogun is a Japanese martial arts master who is a nemisis of none of than Wolverine. While this is by no means a confirmation that Ogun will appear in The Falcon and the Winter Soldier, the apparent teasing of his character through this symbol is intriguing sign of where this show may go. 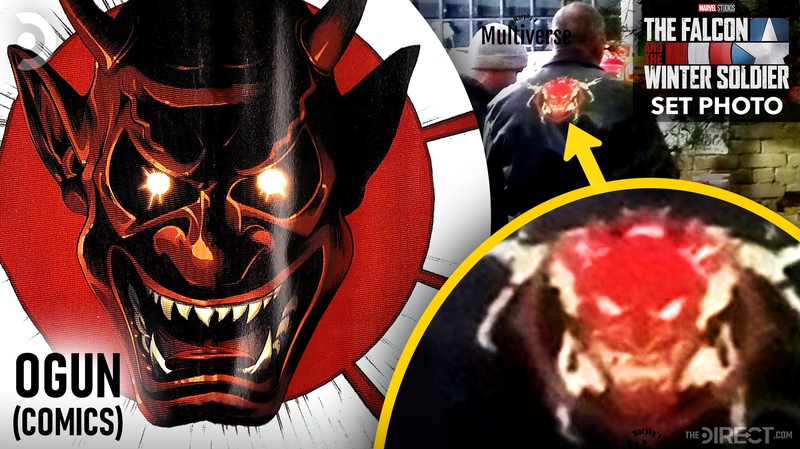 As mentioned by Murphy's Mutliverse's Liz Hill, this picture could mean nothing at all, but there are few potential big teases that it could present for the series. On first glance, this skull image could simply be the emblem for a big tough biker gang that Sam and Bucky will have to tussle with during their time in Madripoor. The dragon symbol has plenty of connections to the city of Madripoor in the comics and could be something seen a lot more than just on this jacket.

On the other hand, this could be a much more important Easter Egg than anybody anticipates at this moment. The imagery could potentially relate to either an old MCU big bad like the Red Skull, or even prove to be somebody bigger down the road such as Mephisto. It's possible that this biker gang could be a tease for some massive supervillains later on in the series if they really want to put Sam and Bucky to the test, and it will be exciting to find out what the real story is.

The Falcon and the Winter Soldier is very close to the end of filming with only a few more weeks to go. No official changes to its planned August 2020 release date on Disney+ have been announced yet.