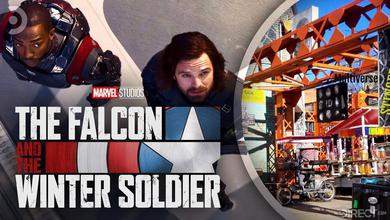 After two months of worldwide quarantines due to the Coronavirus, there may finally be a hint of a light at the end of the tunnel. In the movie world, not much has come out in terms of definitive start dates for shooting resuming, but there are signs that things may be able to return to a sense of normalcy in the near future. This is especially good news for the Marvel Cinematic Universe, which has multiple huge projects lined up to release as Phase 4 begins in Fall 2020.

Marvel Studios' next venture into Disney+ has been able to take huge steps forward over the last few days. The first two shows scheduled to release on the streaming platform have made huge strides: WandaVision is rumored to be in the final stages of editing while filming in the Czech Republic can now resume for The Falcon and The Winter Soldier. More news has just released on the latter with a new look at the series that reveals some very juicy potential location details.

In a new exclusive from Murphy's Multiverse, new set photos from The Falcon and The Winter Solider in Atlanta, Georgia appear to show the MCU's version of Madripoor. The set has recreations of both Stinger's Strip House and the Brass Monkey Saloon. All 15 photos can be viewed below: 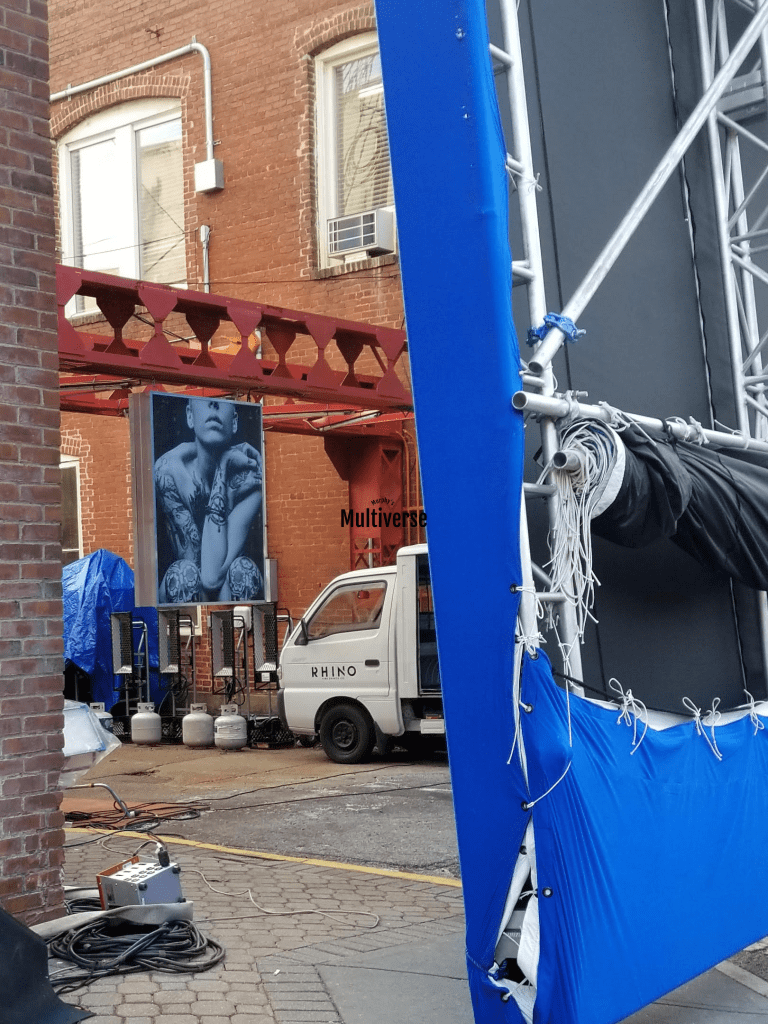 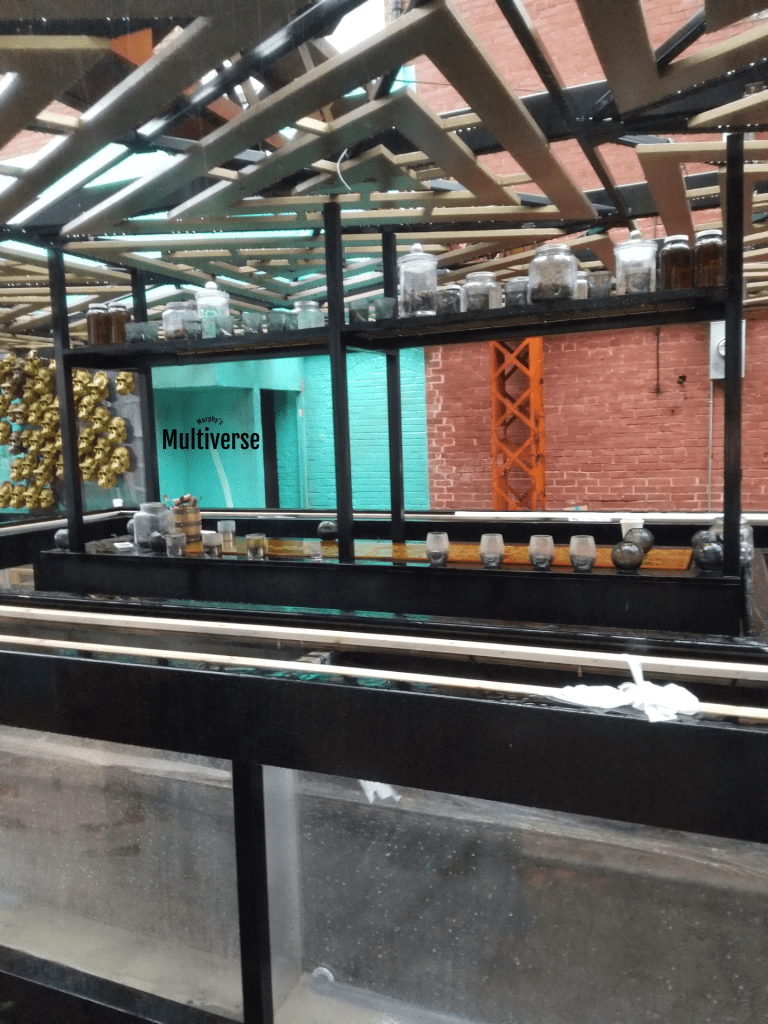 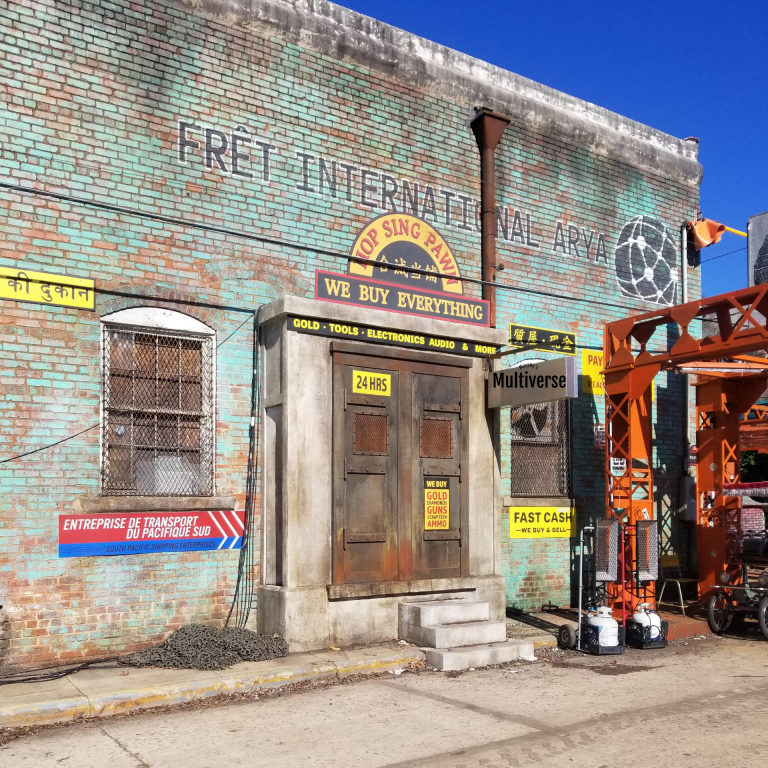 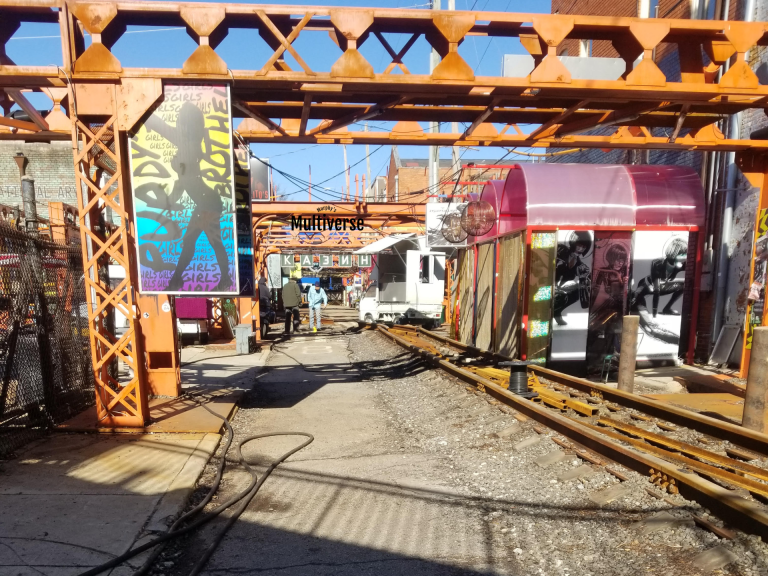 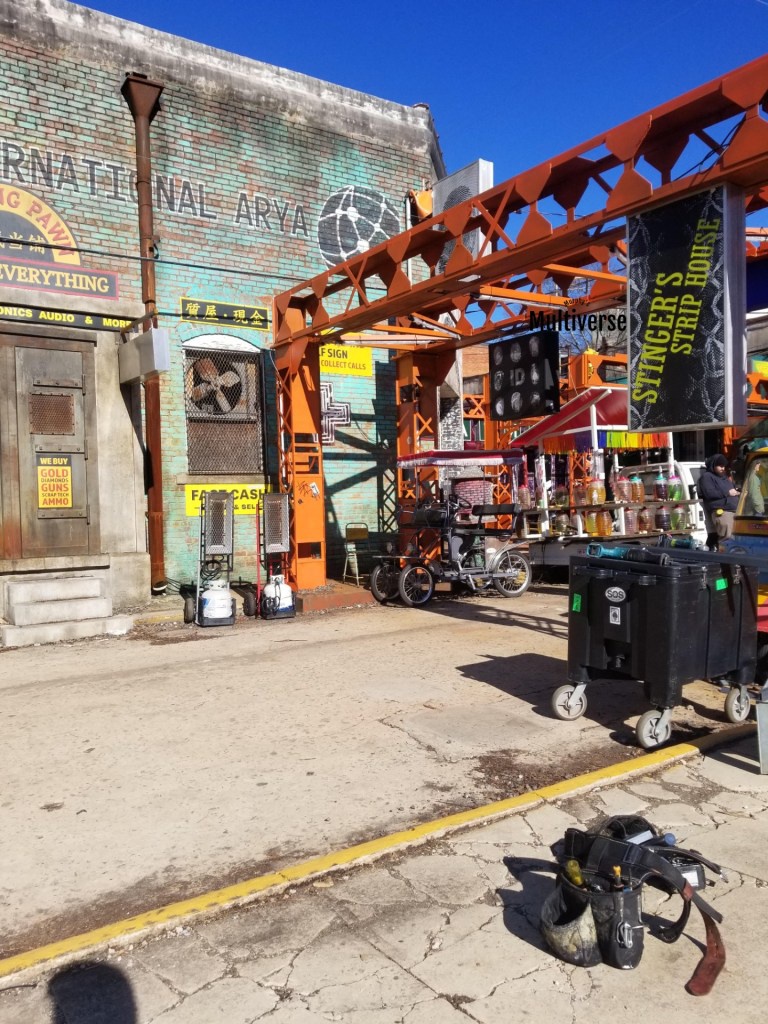 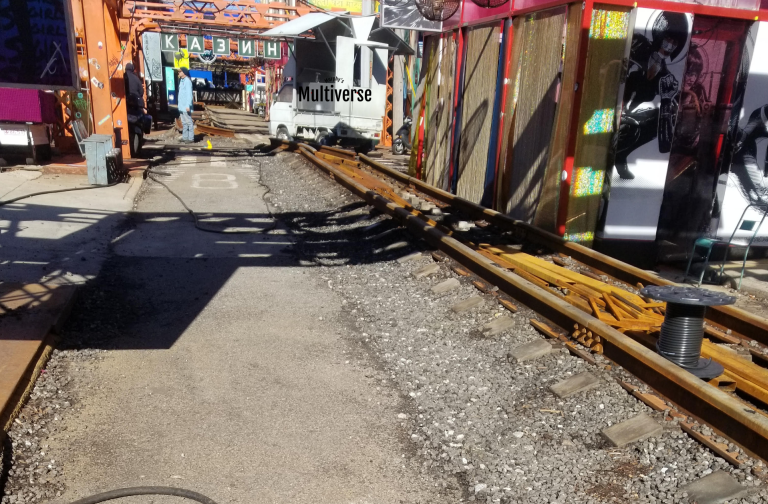 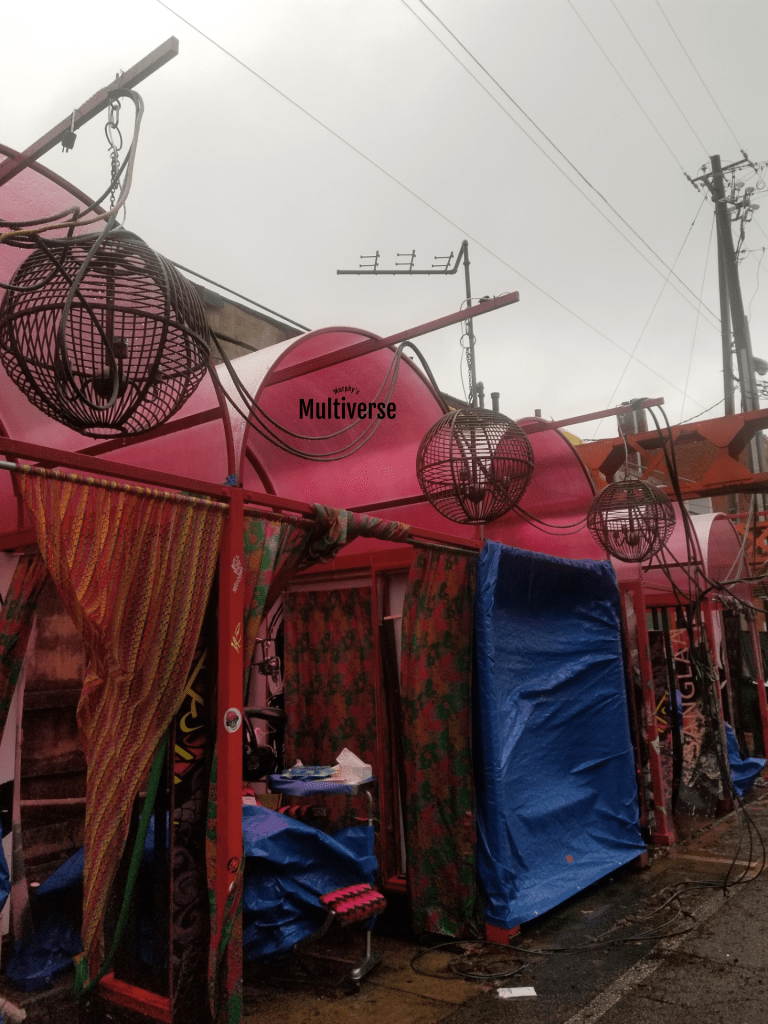 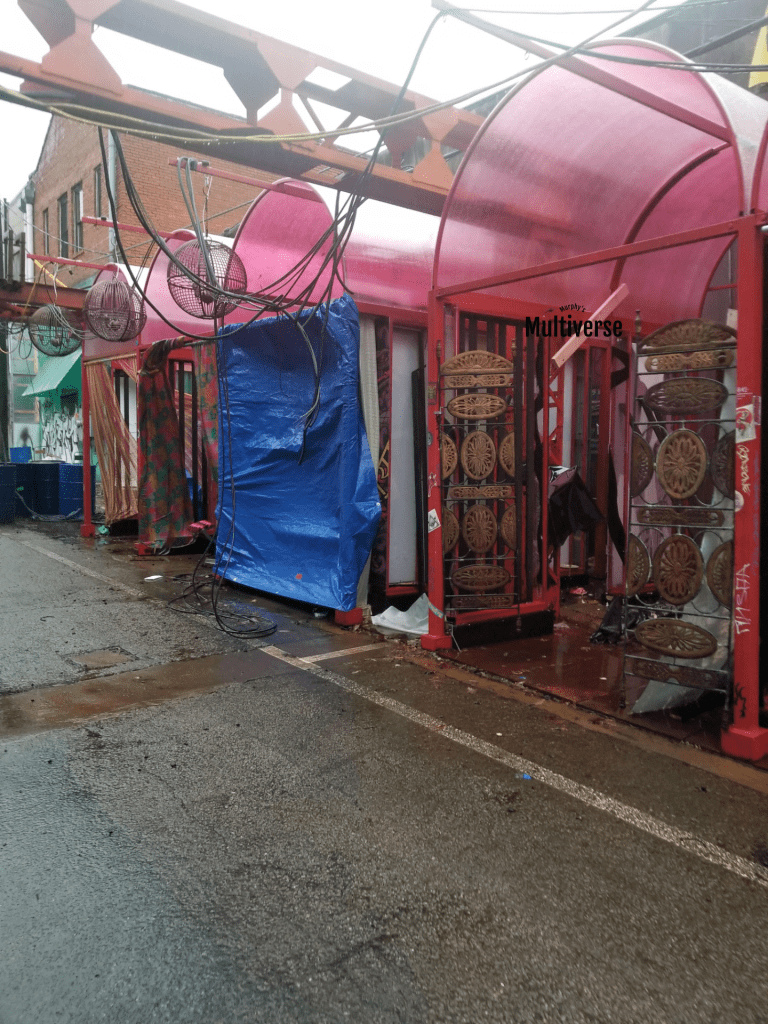 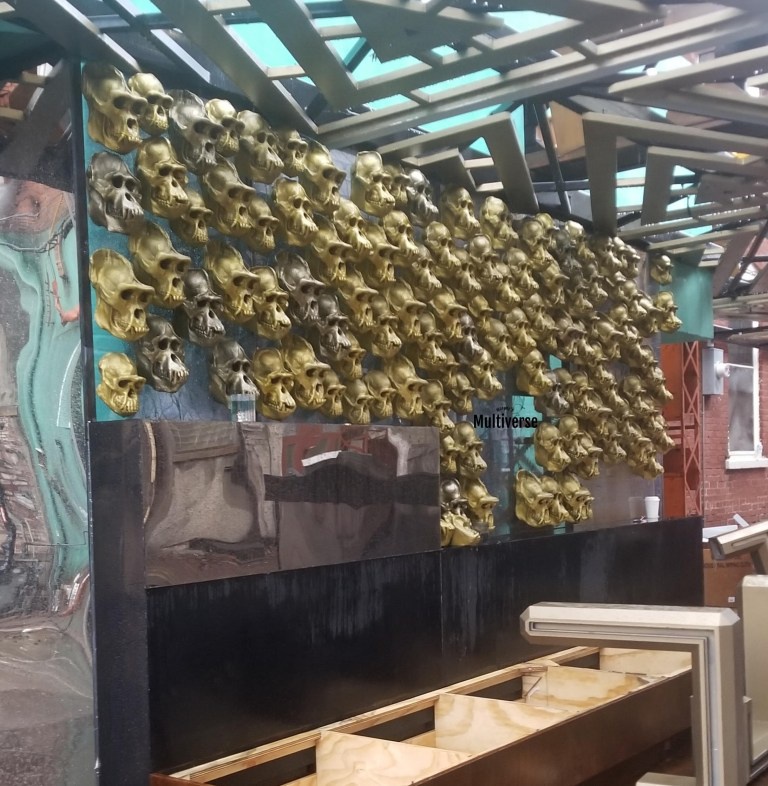 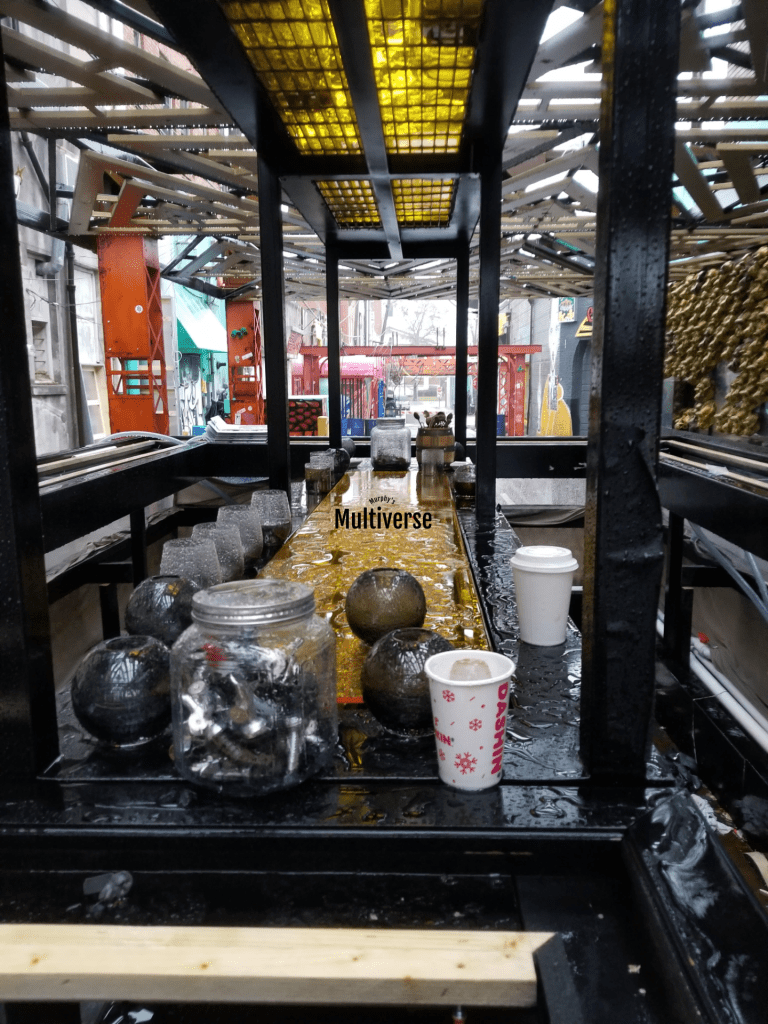 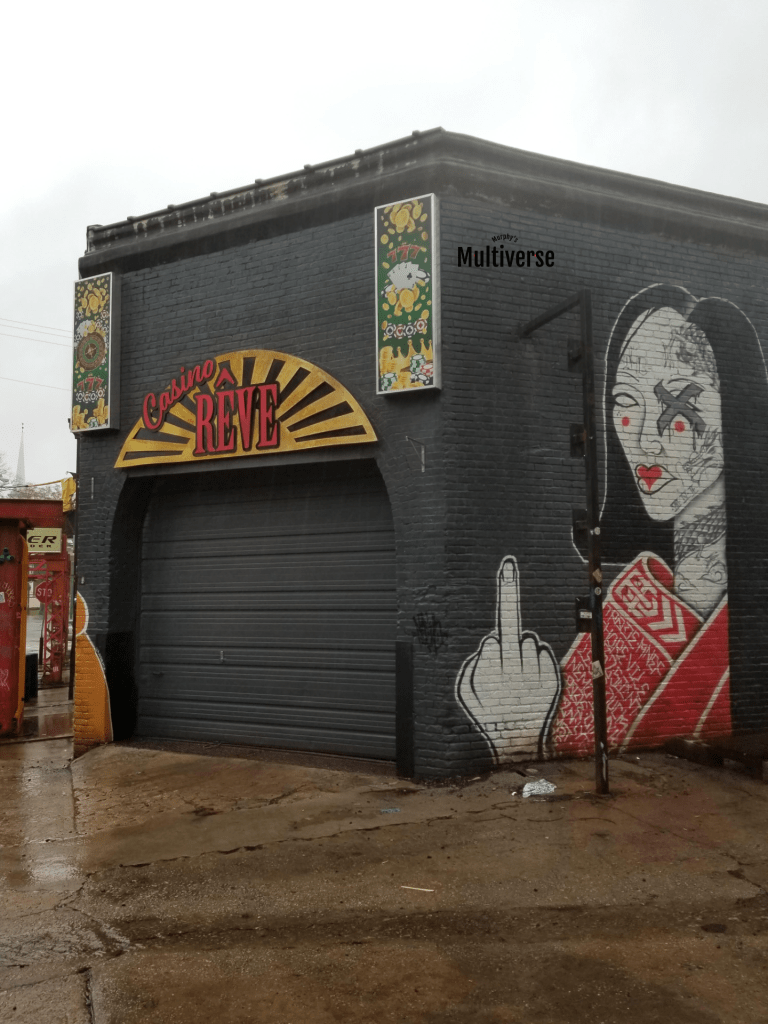 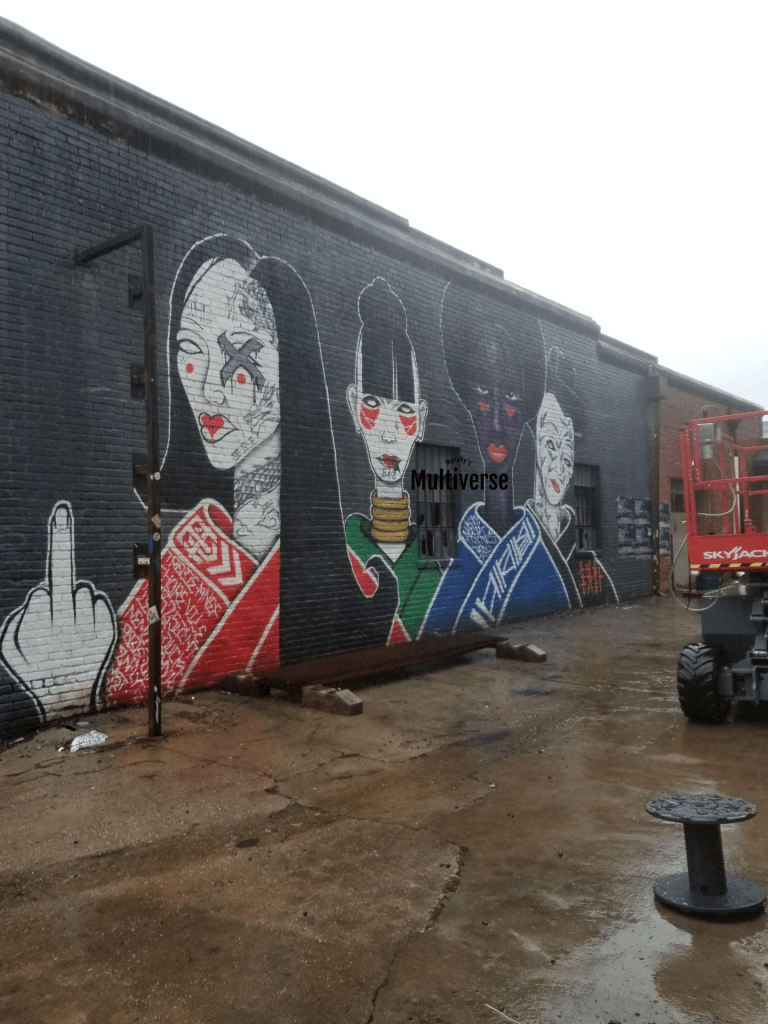 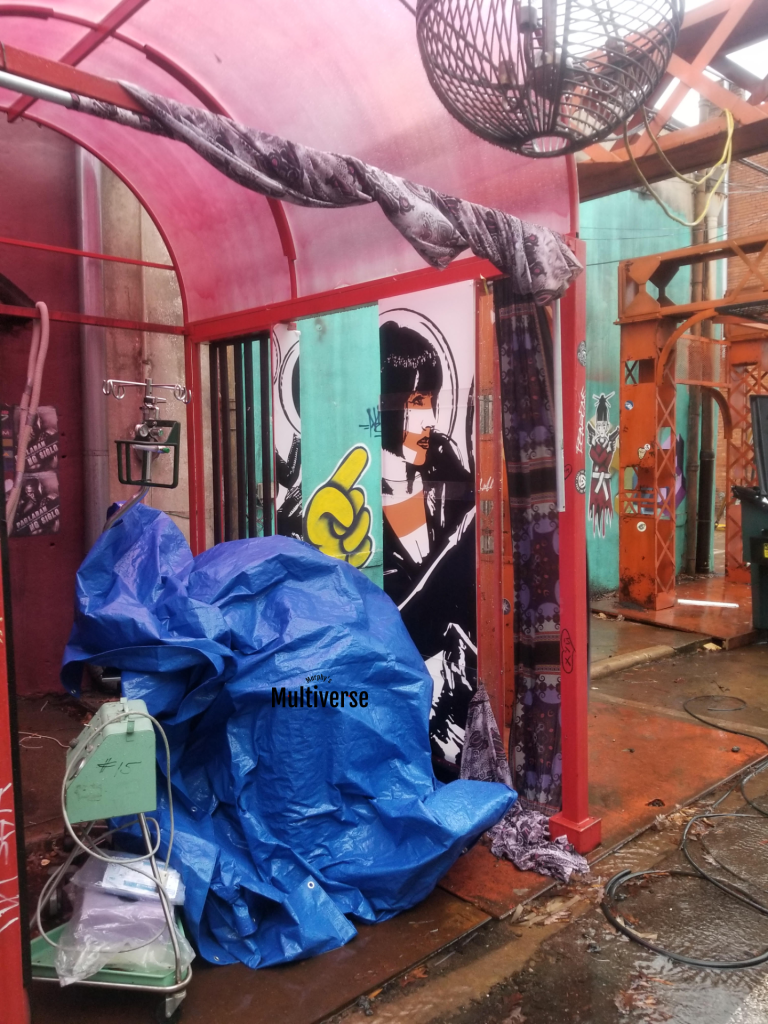 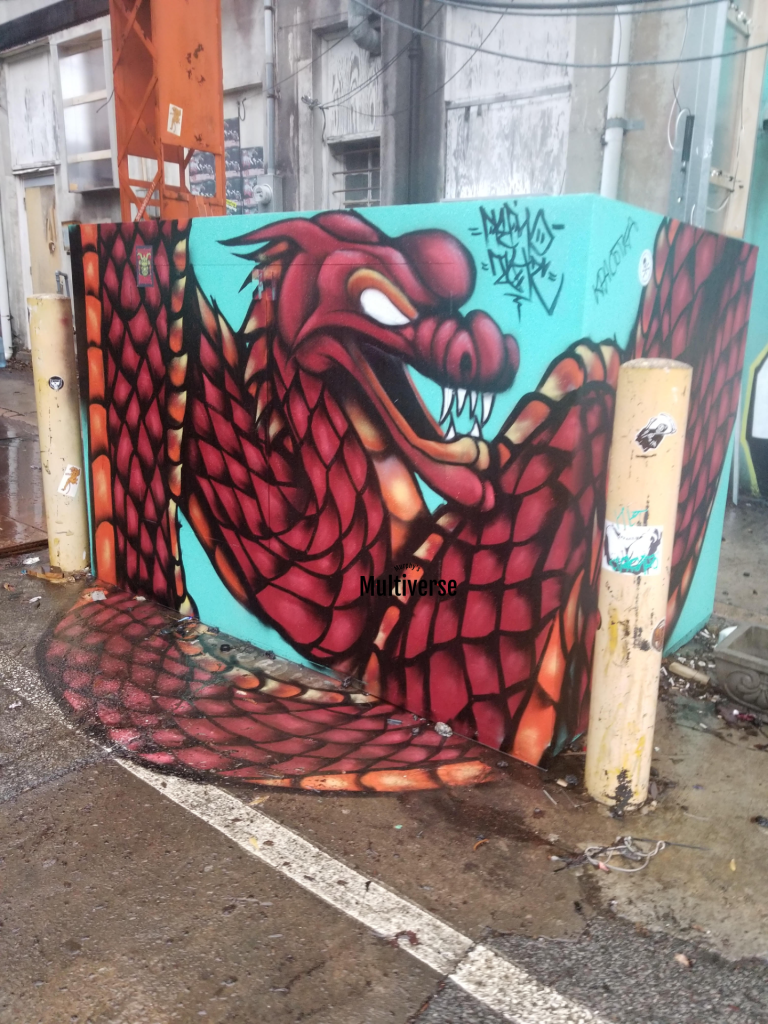 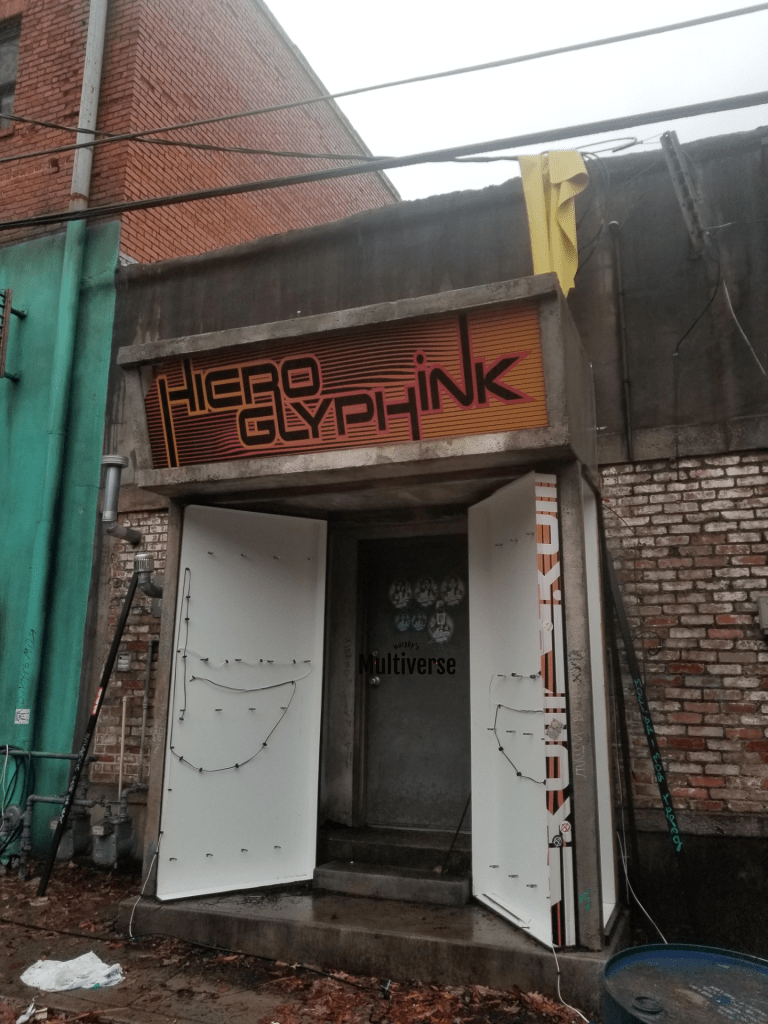 Madripoor has been rumored to be a major location for The Falcon and The Winter Soldier since the beginning of the show's production, and these pictures give insight into the incredible details explored in the new MCU locale. It will be very interesting to see exactly what Bucky Barnes, Sam Wilson, Sharon Carter and Helmut Zemo will be up to here and how much time the series will spend on the famed X-Men comics island. One theory is that Stinger's Strip House could be one of Nick Fury's old safehouses that Sam and Bucky utilize, and even though there are still no plot details confirming that specific theory, Madripoor will undoubtedly play an important role in the new series.

Madripoor's inclusion in The Falcon and The Winter Soldier also has the potential to be the MCU's first real attempt to use the newly-acquired material from Fox Studios after the merger with Disney. The island served as a famous battleground for Wolverine in its comic origins and has appeared periodically throughout X-Men comics over the last 30 years. There are no signs of any mutants appearing in the new series, but even laying the groundwork for their ultimate arrival should be immensely exciting.

There is no confirmed date for The Falcon and The Winter Soldier to recommence filming, and there are no confirmed changes concerning its ultimate release on Disney+.