WandaVision: Marvel In 'Mad Sprint' To Finish Series Before Premiere 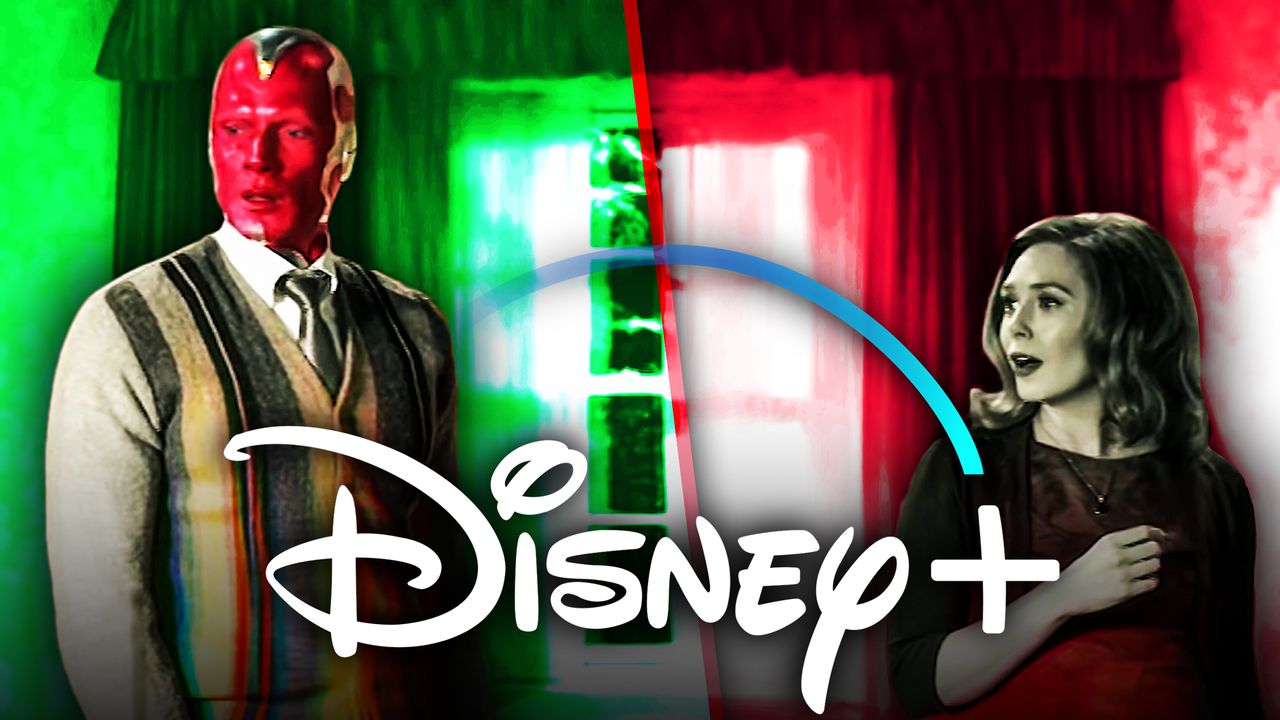 After the longest break between Marvel Cinematic Universe projects in over a decade, Marvel Studios is about to return with a bang. Phase 4 and beyond is set to bring at least a dozen new projects releasing on the big screen and Disney+, the first of these being WandaVision on Disney+ in January 2021.

Due to six months of delays to the movie industry, production for WandaVision has been a rollercoaster of an experience, as it has been for the other early entries of Phase 4. WandaVision was nearly complete in terms of filming right around the time when the worldwide shutdowns went into effect, and the production process for the series has been unlike any in the first decade of Marvel Studios' history.

In a recent magazine article, the show's director expanded on both the difficulties and advantages that came from the extended timeline for completion.

Speaking to SFX Magazine, WandaVision director Matt Shakman expanded on what he and his team went through having to deal with the pandemic-induced shutdowns in the middle of the series' production. Shakman noted that it felt like a "mad sprint to the finish line," more than is even considered usual for an MCU project:

"We wrapped with very little time before the show has to air, so it’s going to be a mad sprint to the finish line, even more so than many [Marvel Studios] films have had. The fact that we did have that post-process in the middle allowed us to finish up quicker than maybe we would have if we had just shot straight through and then just started post.”

Due to the six-month filming shutdown, Shakman revealed that he and his team went into "all stages of the [production] process" at the same time with so much material already filmed and so much post-production work to complete:

“It’s an interesting thing for a director, as I found it’s been a bit schizophrenic to be in all stages of the process. We’re literally doing every step of the process at the same time.”

Even through one of the longest single-season production timelines of his career, Shakman seems to take a little relief in the fact that everybody else is going through the same thing in the mess of a year that is 2020:

“There is a healthy rhythm to doing those things in order, rather than doing them at the same time. But that’s 2020 - and in the end, I think we probably benefited from it.”

A poster for 'WandaVision' was officially revealed by Matt Ferguson.
Jess Hall said that he filmed 'WandaVision' with the same camera lenses that were built for 'Avengers: Infinity War' and 'Avengers: Endgame,' pointing out that it was important for the show to have "elements of continuity."
A still from "Episode 8" of 'WandaVision' was revealed.
See All WandaVision News, Rumors and Leaks on DirectFact

Once the worldwide lockdown orders started to lift at the end of summer 2020, Shakman and Marvel Studios were able to set up shop again to finish the last filming necessary for WandaVision. Although he describes the process as "schizophrenic" at times, it appears that Marvel took advantage of the six-month hiatus to complete the necessary VFX and post-production work for what had already been filmed. This same strategy was utilized for the MCU's Eternals, which will be releasing later in 2021.

At the same time, it must have been even more stressful than normal not having a firm release date for WandaVision for most of the production process after it was first delayed. Most reports throughout the year had confirmed it would arrive before the end of 2020, and even though that changed, Marvel has wanted to bring this series to the public for most of the last two years.

While no official end date for production was released, the series was already set for a long production run with likely triple the amount of material needed to shoot compared to the usual MCU movie. Through all the madness that 2020 brought, WandaVision completing its work is a testament to the perseverance shown by Shakman, Marvel CCO Kevin Feige, and everybody involved in bringing the MCU back to life. 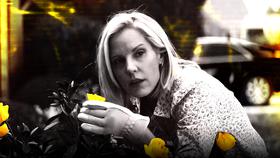 WandaVision Theory Suggests Dottie Is a Superpowered Witch, Too