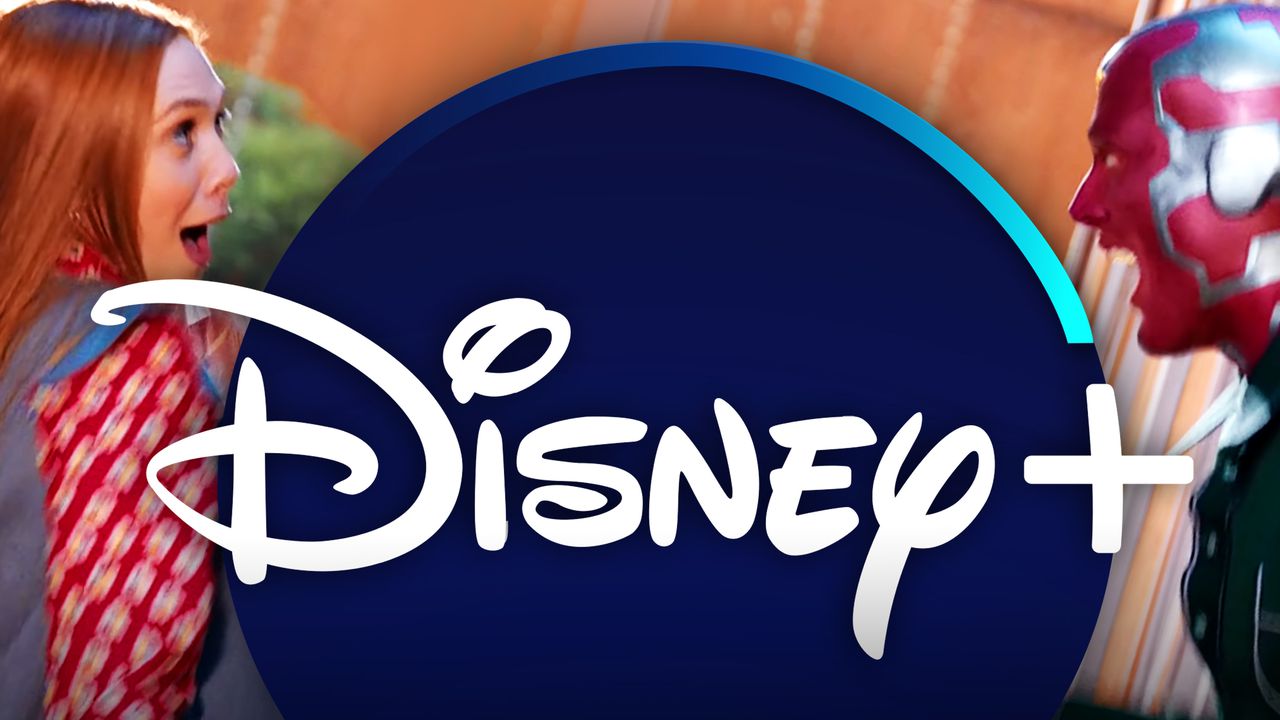 While 2020 has mostly been a bust in terms of new comic book movie content, there is still a light at the end of the tunnel for fans. Marvel Studios is helping shine that light even brighter with multiple major projects like Shang-Chi and the Legend of the Ten Rings and Disney+'s The Falcon and the Winter Soldier that are now finished with production.

Coming up first is the upcoming release of WandaVision on Disney+, which has been promoted and teased to great extent over the last few weeks by promotional photos and crew. Reports have pointed to this new mini-series being the only release within the MCU in 2020 thanks to the continuous delays, and thanks to a new quote from one of the show's stars, it appears that this is still the plan as of now.

In a recent interview with Entertainment Tonight, WandaVision star Kat Dennings took some time to discuss her time in the MCU. Although she couldn't reveal any plot details concerning Darcy Lewis' next appearance in the major franchise, she confirmed that Disney's release plan is still on track, saying "as far as I know, they're gonna still try to get it out this year," while admitting that she isn't fully confident about Disney's exact plans.

The Marvel Cinematic Universe has had a horrible year in terms of releases thanks to the constant pandemic-related delays, but Phase 4 is slowly making its way toward its exciting debut on Disney+. Reports have confirmed the last few weeks that WandaVision would come as the only MCU release of 2020, and Dennings' comments seem to cement that fact more assuredly, even though there is still no set date for release yet.

Fans are also more curious and excited than ever to see Dennings' return to the MCU as Darcy Lewis. She has made two appearances in the franchise, her last coming in 2013's Thor: The Dark World, but there is little indication as to what kind of role she will play as a part this new series' star-studded cast. She was seen for a split second as part of a group of agents during the series' first trailer from the Emmys, but it will be interesting to find out how exactly she interacts with the show's title characters along with supporting cast members like Randall Park's Jimmy Woo and Teyonnah Parris' Monica Rambeau.

WandaVision is set to arrive on Disney+ by the end of 2020, although there is no specific release date set yet.