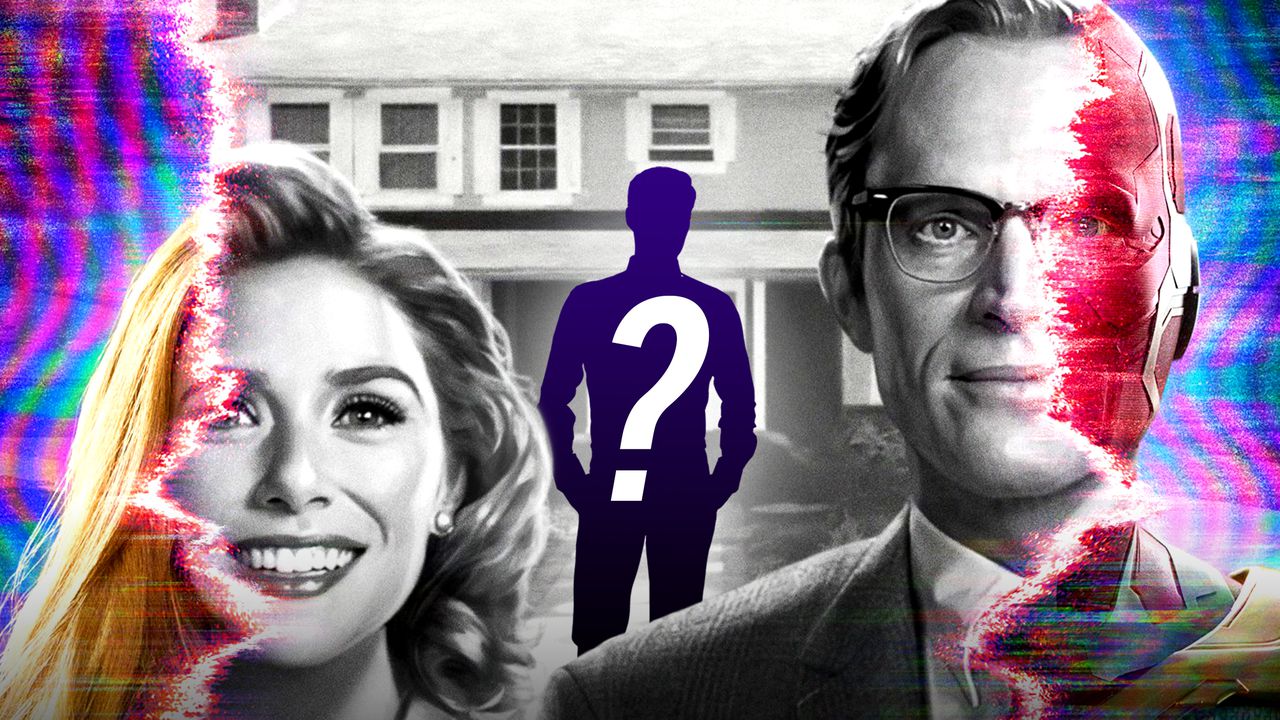 The debut trailer for WandaVision certainly shed light on the show and nearly many characters' roles in it, including a newly revived Vision seemingly unaware that Thanos crushed his head in Avengers: Infinity War. Several directors have already praised the show after the trailer debut, with Paul Bettany also saying, "It gets more and more bonkers."

Considering that Elizabeth Olsen's Wanda will co-star with Benedict Cumberbatch in the Doctor Strange sequel, it would be almost disappointing if it didn't get more bonkers. However, another Funko Pop leak has now revealed a potentially major spoiler for the show that would be described as bonkers.

A leaked description of an Emerald City Comic Con exclusive Funko Pop two-pack has potentially revealed a huge spoiler for WandaVision. Leaked by @Serlent, an account that is typically reliable when to comes to Funko Pop leaks, the new description for the ECCC exclusive two-pack features Vision and Quicksilver for a WandaVision pair-up.

@Serlent did stipulate in a response on Instagram that, in regards to this being an actual spoiler, "It's a maybe. We really don't know yet." They also clarified in their initial posts that fans wouldn't know for sure if this would come true until there's an official announcement from Funko themselves.

There was already speculation that Pietro would be revived in WandaVision due to an audition tape for one of Wanda's children mentioning an uncle.

Another bizarre piece of news that could have pointed to Quicksilver's return is the rumored addition of Evan Peters to the cast of WandaVision, who played another version of the character in the X-Men movies. Despite James Foxx playing the role of Electro again, it's entirely likely that Peters won't be sporting the silver hair again.

If this leak is indeed true and Quicksilver is in fact returning in WandaVision, it is odd how there has been no word of Aaron Taylor-Johnson having joined the cast. A few things could explain his absence from leaks and press, such as his role being small enough that Marvel Studios has been able to hide it, his scenes shot using a green screen and composited into the show in post-production. Additionally, it's still possible that this leak is wrong and misleading.

Fans will likely have to wait for confirmation from the show itself, which is currently set to debut on Disney+ by the end of this year.