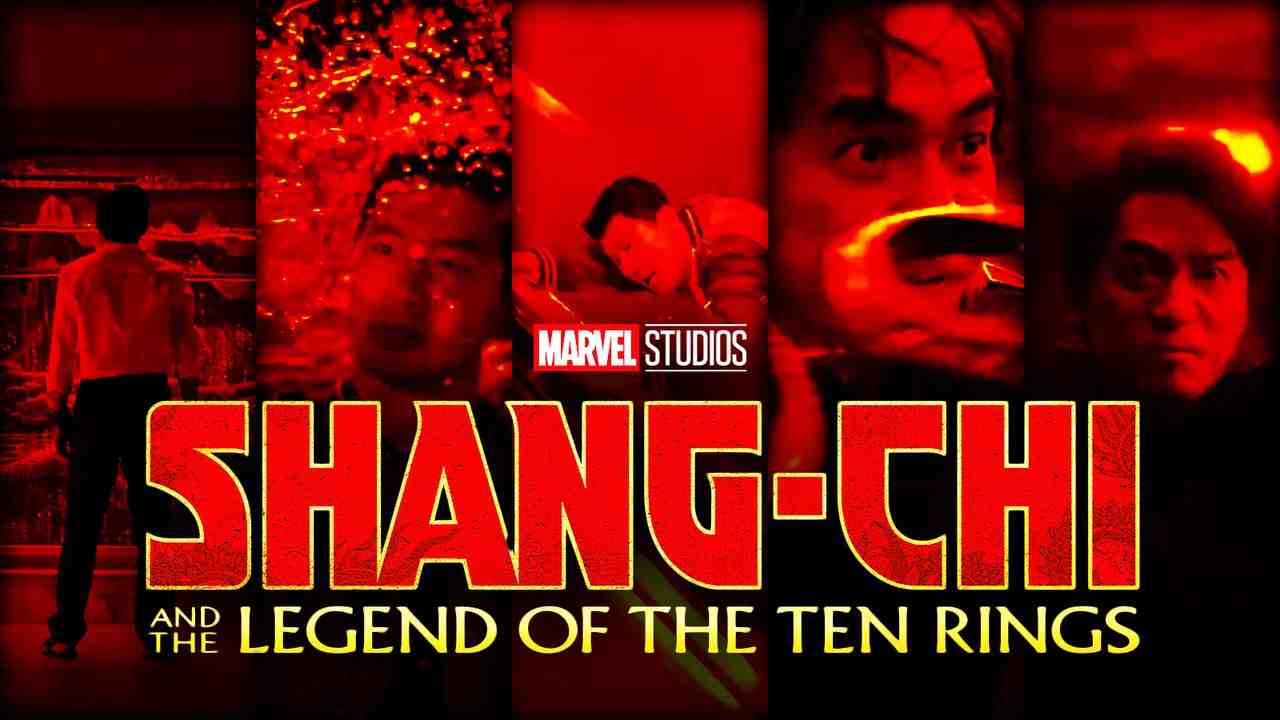 The anticipation surrounding Shang-Chi and the Legend of the Ten Rings is high, especially considering that this is the MCU's first foray into the realm of martial arts.

The upcoming Phase 4 entry is directed by Destin Daniel Critton, and it will star Kim's Convenience lead Simu Liu alongside a stacked Asian cast which includes the likes of Awkwafina, Fala Chen, and Tony Leung.

Shang-Chi will revolve around the origin story of Liu's Marvel hero , and he will go up against Leung's Wenwu a.k.a. the real Mandarin of the MCU. The film will also serve as a family affair since the first trailer confirmed that Shang-Chi was trained by the Mandarin during his childhood.

It is expected that the Ten Rings will serve as the film's MacGuffin, and it seems that this powerful weapon will be pivotal to the mysterious narrative of Shang-Chi's theatrical debut on September 3, 2021.

Now, a fresh glimpse of the Ten Rings in action has been revealed in a new promo.

THE MANDARIN TAKES THE SPOTLIGHT

Marvel Studios officially released a brand-new teaser for Shang-Chi and the Legend of the Ten Rings to announce a new trailer that will debut during NBA Countdown on Thursday night.

The 15-second teaser showcased new snippets of footage for the film, such as Tony Leung's Mandarin using the Ten Rings and Simu Liu's titular hero duking it out against Razorfist.

The teaser can be seen in the Tweet below:

Tonight! Don’t miss the brand-new trailer for Marvel Studios’ #ShangChi and the Legend of the Ten Rings during NBA Countdown on @ESPN. Experience it in theaters September 3rd. pic.twitter.com/U9cBobZK62

For context, NBA Countdown starts at 8 p.m. EST, meaning that the trailer will likely premiere right before the tip-off of Game 3 of the Western Conference Finals between the Phoenix Suns and the Los Angeles Clippers which starts at 9 p.m. EST.

SHANG-CHI AND THE POWERFUL TEN RINGS

Exact details of how the Ten Rings will be utilized in the plot of Shang-Chi are still being kept under wraps, but official merchandise for the film already teased that the user can fire energy projectiles at will.

The description of the aforementioned merchandise is quite accurate based on the brief shot of Tony Leung's Mandarin from the teaser. If anything, this should fuel discussion among fans about the insane power level of this mystical weapon.

Simu Liu previously teased that Shang-Chi will showcase action sequences “in a way that MCU fans, or any fans, have never seen before,” and it's reasonable to assume that the Ten Rings will likely be a major part of those scenes. It will be interesting to see how Liu and the rest of the cast will portray the thrilling action set pieces on screen.

Aside from the Ten Rings, the first trailer managed to tease the presence of other magical artifacts that will be included in the film, and this could prove to be valuable for the titular martial artist. If the Mandarin is the only person that is capable of using the Ten Rings, it looks like Shang-Chi will definitely need other weapons to defeat his father figure once and for all.

Whatever the case, Shang-Chi will need all the help that he can get before facing off against a Ten Rings-infused Wenwu throughout his solo MCU debut.

Shang-Chi and the Legend of the Ten Rings will premiere in theaters on September 3, 2021.