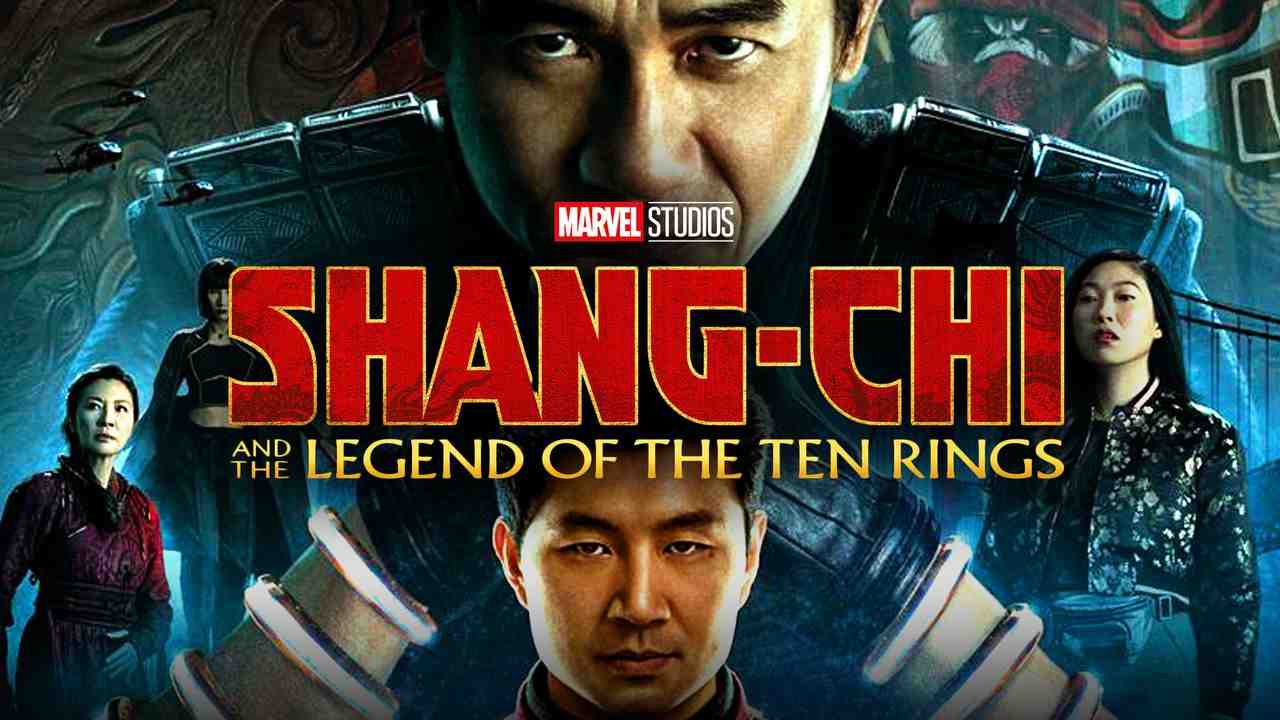 Shang-Chi and the Legend of the Ten Rings is set to introduce a new hero in the ever-expanding Marvel Cinematic Universe in the form of Simu Liu's titular martial artist .

Directed by Destin Daniel Cretton, the upcoming MCU solo flick will be the first entry in Phase 4 to introduce a fresh face to the franchise. Unlike previous entries to the post-Infinity Saga chapter of the franchise, Shang-Chi will tackle unexplored mythology like the Ten Rings organization and its true leader, Tony Leung's Wenwu aka the Mandarin.

Marketing for Shang-Chi revealed that the film will be a family affair focused on the father-son dynamic of Liu and Leung's respective MCU characters. In addition to the aforementioned stars, the film also features a stacked Asian ensemble that includes the likes of Michelle Yeoh, Awkwafina, Fala Chen, and Benedict Wong.

Plot details of the film have already been teased in the various trailers and promo spots for Shang-Chi , and one of the big reveals is the inclusion of a martial arts tournament. This competition includes the surprising returns of characters like Wong and The Incredible Hulk 's Abomination, and it seems that many more will make a comeback once the film premieres.

Now, a new poster highlighting the main cast of the film and its action has surfaced online.

Marvel Studios officially unveiled the brand-new theatrical poster for Shang-Chi and the Legend of the Ten Rings , showcasing a fresh look at Simu Liu's MCU hero and the rest of the cast of the Phase 4 MCU flick.

THE ABOMINATION JOINS SHANG-CHI AND THE MANDARIN

It remains to be seen how the Abomination will fit into the narrative of Shang-Chi and the Legend of the Ten Rings , but the fact that The Incredible Hulk villain is included in the poster should serve as a good sign.

Marvel Studios President Kevin Feige already expressed his excitement toward the return of Abomination , admitting that it's "fun" to see fans embrace the villain's comeback.

There's a chance that Abomination will duke it out against Simu Liu's Shang-Chi during the tournament, and this could be a great way to test the titular hero's mettle before eventually facing the Mandarin and the Ten Rings organization.

Meanwhile, the latest Shang-Chi poster is filled with various elements, ranging from the main characters of the film all the way to the legendary and powerful Ten Rings.

Still, many would agree that the main focus is the duel between Shang-Chi and the Mandarin. The upcoming bout between the father and son has been the focal point of Shang-Chi 's marketing, and signs point that it will become a visual treat when it's all said and done.

Shang-Chi and the Legend of the Ten Rings is set to premiere exclusively in theaters on September 3, 2021.