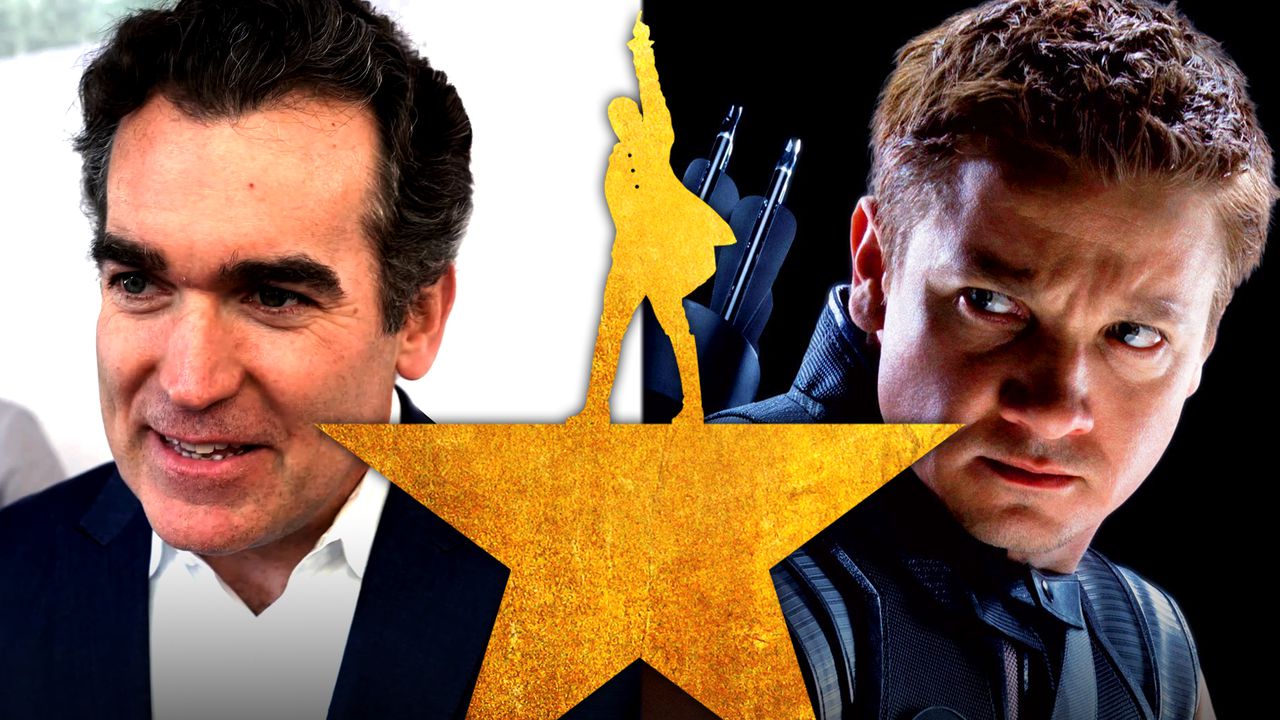 In case it wasn’t clear, Marvel Studios is officially back in the spotlight thanks to an impressive showing at the 2020 Disney Investor Day. Details have been laid out for six new series and an MCU Fantastic Four film, and multiple actors have now been announced as MCU cast members.

Included in this mix is the Disney+ series Hawkeye, which had a number of new cast members, including Hailee Steinfeld as Kate Bishop, confirmed at the event. The series is currently shooting in New York City, although the plot of the show is still being kept under wraps for the moment.

News has also released on a new cast member to join the fray, although it’s still a mystery as to who he will be playing.

In the official Marvel Studios release for the Disney+ series Hawkeye, Hamilton star Brian d’Arcy James is officially confirmed as a part of the cast. His name has yet to be officially attached to a role.

A short video from the set of 'Hawkeye' was shared by Vera Farmiga, showing off one of her costumes for the series.
Hailee Steinfeld said that Kate Bishop "is an incredible character and it's been a really fun journey" to play the archer while filming scenes for 'Hawkeye' so far.
'Hawkeye' was confirmed to feature Clint Barton's Ronin tattoo from 'Avengers: Endgame.'
See All Hawkeye News, Rumors and Leaks on DirectFact

James is well known for his Broadway roles, perhaps most notably as King George III in the overwhelmingly successful production Hamilton. Some of his notable movie credits include 2015’s Oscar-winning Spotlight and the acclaimed Netflix series 13 Reasons Why. He also cameod in Dark Phoenix, the last Fox-produced Marvel movie before the merger, so he should be looking forward to this opportunity to work with Marvel Studios.

There is no word as to what role he will be taking on, which should be interesting to find out with so many Marvel characters in this series already. With introductions set for Kate Bishop, Echo, the Clown, and others, James’ role will be the next mystery to solve as he meshes with his new costars.

With at least a year before Hawkeye releases, it will likely be a while before any details are revealed on James’ role in the series. There are no indications as to how large of a role he’ll play or how many episodes he’ll appear in, but his listing likely means he’ll be at least a somewhat significant player.

Hawkeye is currently filming in New York City and will release on Disney+ sometime in late 2021. 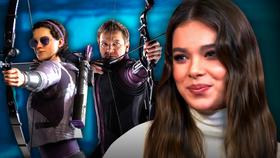 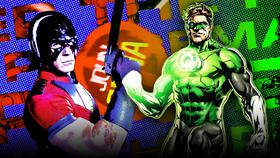 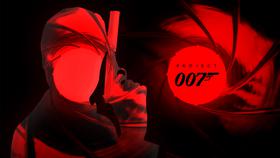 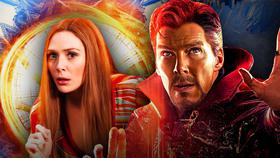