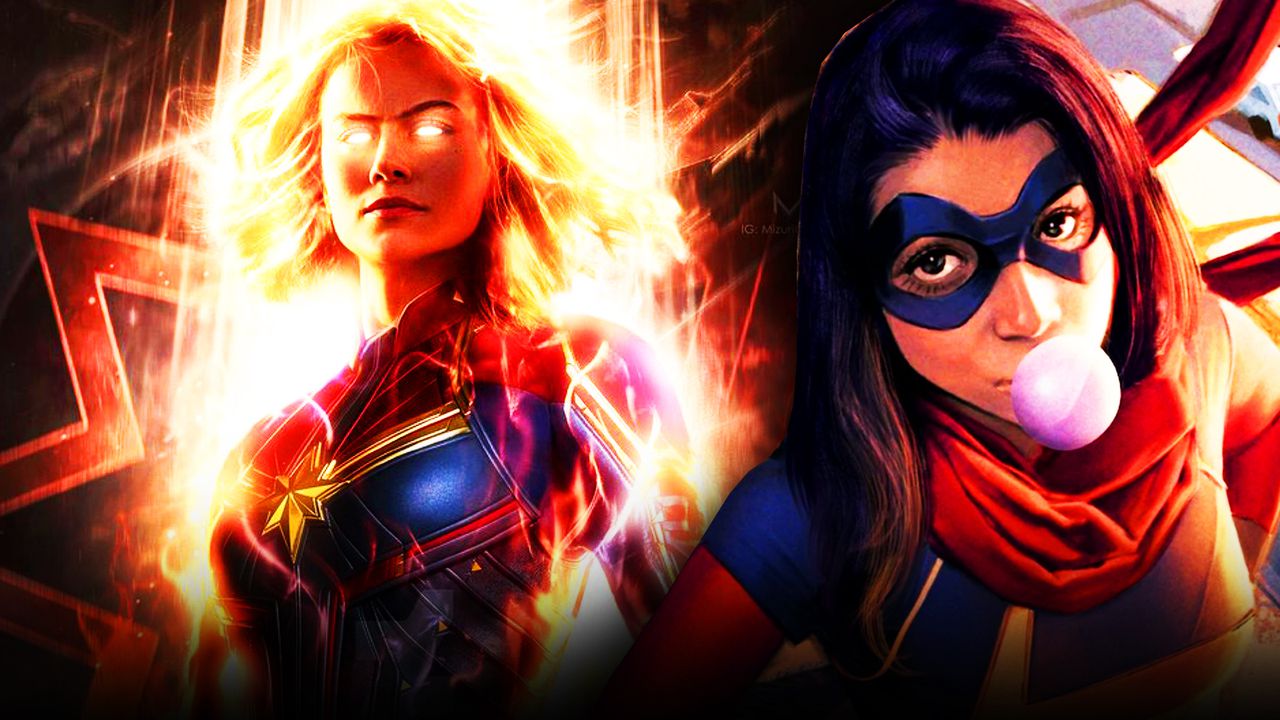 Disney's Investor Day event happened today, and with it has come a lot of news, perhaps most prominently from the Marvel Cinematic Universe.

Announced on their official Twitter feed, and during Disney's Investor Day event, we have official confirmation on Captain Marvel 2.

Marvel has everybody's heads spinning with all of their announcements presented at today's event. This, however, is certainly towards to the top of that list. We were always told that Iman Vellani's Ms. Marvel would eventually crossover to the film sides of things. Now we know exactly how that will happen--with her meeting her number one hero of all time.

If Ms. Marvel's addition wasn't enough, we will also see Teyonah Parris' Monica Rambeau, who at one point held the Captain Marvel mantle in the comics. That makes three Marvels all in the same spotlight. That's pretty impressive, seeing as we will have only just met two of them.

Further details of the plot weren't revealed with the announcement, and it wouldn't be a far stretch to guess that we didn't even get the proper title. Needless to say, these new details are mind-blowing, and will make the wait for the film all the more hard. 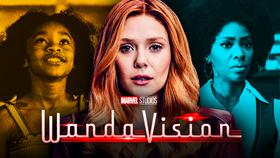