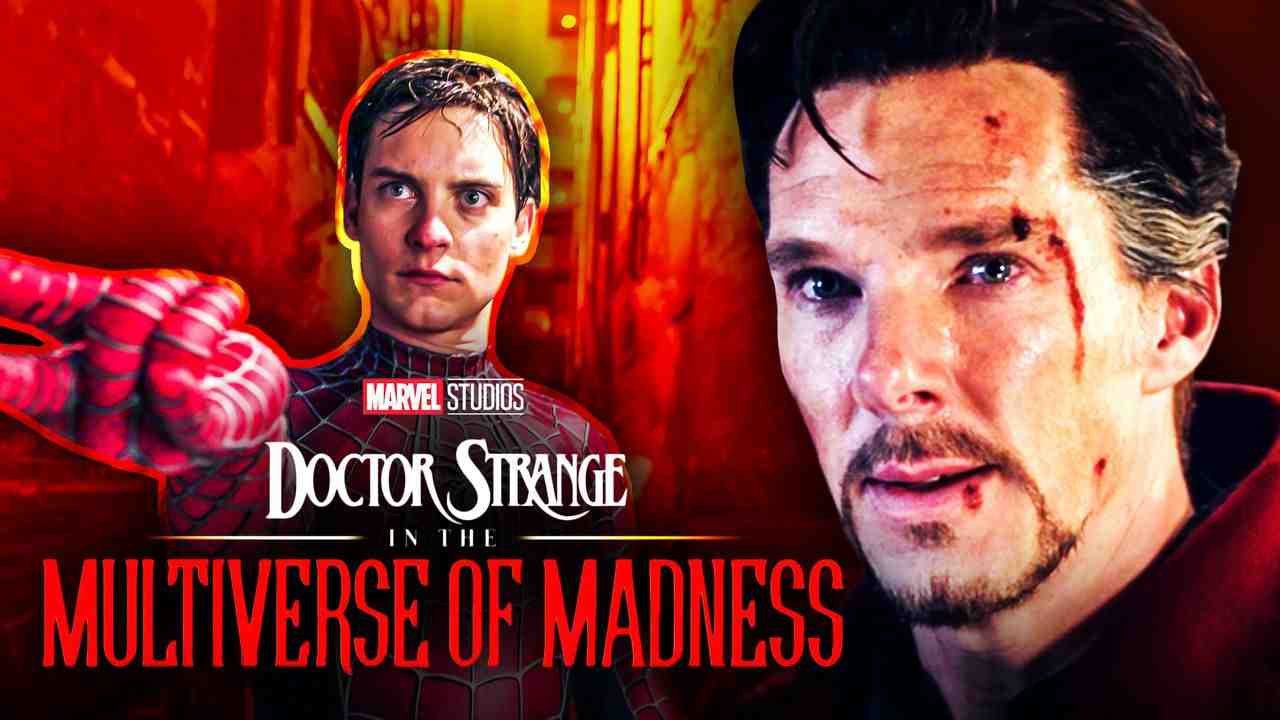 It wouldn't be an understatement to say that Doctor Strange in the Multiverse of Madness is one of the most highly anticipated upcoming MCU projects, likely just behind Spider-Man No Way Home . Even with a last minute director swap, the hype has persevered.

How could it not? Especially when you have the likes of Elizabeth Olsen's Scarlet Witch co-starring, the continuation of Baron Mordo's fall to villainy, and the introduction of America Chavez. Add in the endless possibilities that a story about the multiverse presents, and one epic tale is ready to be told

With the multiverse comes the opportunity for lots of cameos . There have been plenty of possibilities both teased and rumored in the past few months; from Hydra Captain America , to the inclusion of Tobey Maguire's Spider-Man, even the potential set up of The Illuminati . The cameo choices are endless.

But, how about a cameo for a car?

During an AMA on the subreddit r/movies promoting the upcoming film The Unholy , Sam Raimi was asked by Reddit user u/casselhag about a certain famous automobile.

"Will your Doctor Strange-movie feature the Oldsmobile Delta?"

While staying away from a concrete answer, Raimi did respond with a vague confirmation.

"It is currently considering a small cameo. It Auto!"

THE MANY STRANGE CAMEOS OF THE MULTIVERSE

With the many cameos and appearances rumored to appear in Doctor Strange's next solo outing , one featuring a famous automobile isn't one that would be expected to make the list. That said, it is of course a common trademark of many of Sam Raimi's films.

The Oldsmobile Delta first originated in Raimi's original Evil Dead film. Continuing to appear in the rest of the franchise, it also held an appearance in subsequent films of his such as Drag Me to Hell and The Gift . That obviously not including its inclusion as Uncle Ben's car in Raimi's Spider-Man trilogy.

How could the car be incorporated? Well, the least interesting way to do it would be to simply have it in the background of the shot. However, given Doctor Strange in the Multiverse of Madness is all about...well...the multiverse, there is a better option.

Imagine, during a big action sequence, Stephen Strange is getting tossed and beat-up through various different universes. Portal after portal. He then crashes inside a log cabin–one where something bad had clearly happened.

The very same cabin from the original Evil Dead . A Deadite reaches out from under the floorboards, just as Doctor Strange is pulled into another universe. It's not hard to imagine the amount of love such a sequence would garner from the fans.

The final placement of this car will be seen when Doctor Strange in the Multiverse of Madness debuts on March 25, 2022.