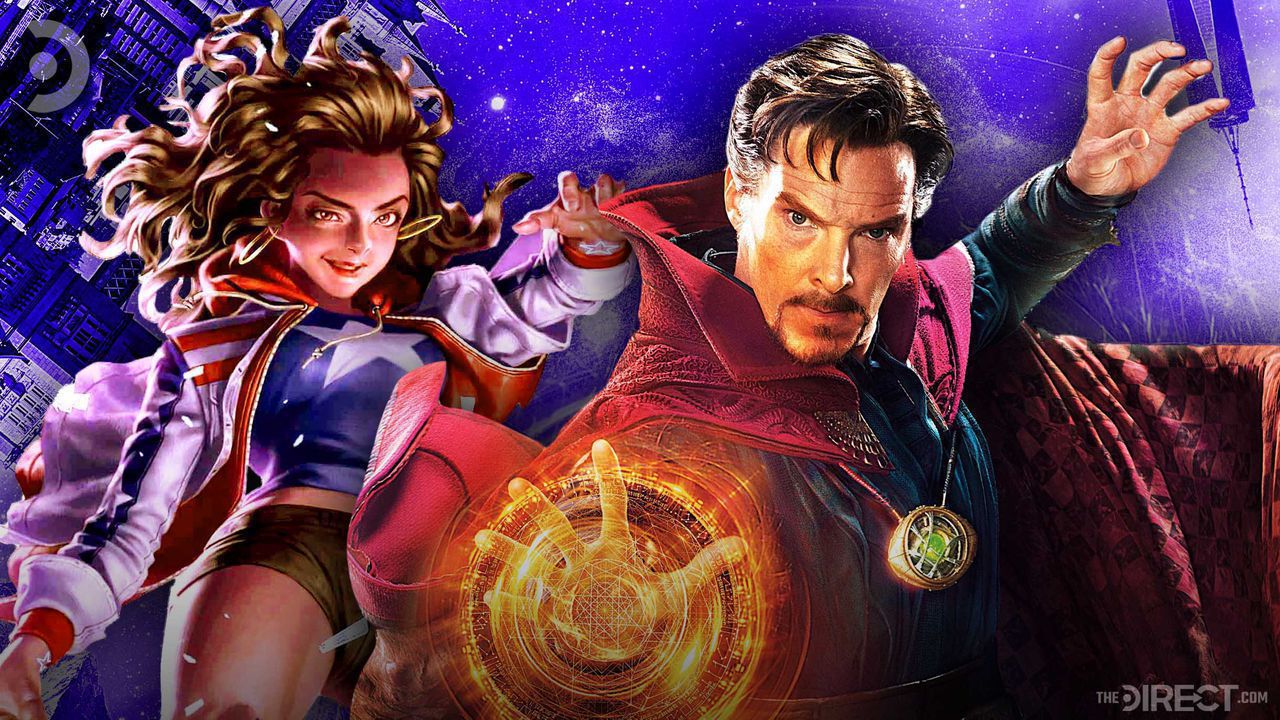 About two weeks ago, a report circulated online that Marvel hero America Chavez was rumored to have a role in Doctor Strange in the Multiverse of Madness alongside Elizabeth Olsen's Wanda Maximoff and the titular master of the mystic arts, played by Benedict Cumberbatch.

The source of the information on this new addition to the film's cast came from an official Marvel Studios casting grid which indicated that Chavez will play a role in the story.

Additonally, The Illuminerdi caught wind of America Chavez' inclusion earlier this year with a casting call for "a teenage Hispanic female who will be a supporting lead in the film."

Today, Murphy's Multiverse has uncovered an audition video that all but confirms the notion that America Chavez will appear in Doctor Strange and the Multiverse of Madness.

The bits of dialogue that stand out include: "A giant demon just took out a block of our city and tried to eat you." "It didn't try to eat me, it tried to abduct me."

As well as "So, how familiar are you guys with the multiverse?" "Somewhat familiar. Just last year we attempted to open a rift in reality."

And finally, "Let's say this pizza is the multiverse. Here's my home reality and over here is yours. They're identical in some aspects but completely different in others."

America Chavez is noted for having the ability to travel the Marvel multiverse under her own power. And given that Strange will very likely be hopping around various dimensions and alternate realities in the film, it seems pretty likely that these two characters' paths will cross.

As for the role she'll play, it's anyone's guess. Perhaps she'll be a protege of sorts to Strange as she learns to control her abilities. And just as Wanda herself was once a teenager with unwieldy powers, perhaps Chavez will find a kindred spirit in Maximoff.

Furthermore, although unconfirmed at this juncture, Marvel Studios seems to be setting up certain characters for a possible Young Avengers team going forward. Wiccan and Speed are heavily rumored for WandaVision and the third Ant-Man film could very possibly set Cassie Lang up to take on the mantle of Stature. A teenaged America Chavez with her powerhouse of abilities would seem like an easy fit for the team.

And finally, there's the question of the dialogue being presented in the above audition video. In all likelihood, these are merely placeholder lines to prevent more spoilers leaking than there needs to be.

However, could words of "giant demons" play into the plot of the film? And given the spoken lines, the character being read for is from an alternate reality, which is precisely where America Chavez hails from in the comics.

Doctor Strange in the Multiverse of Madness opens on March 25, 2022.