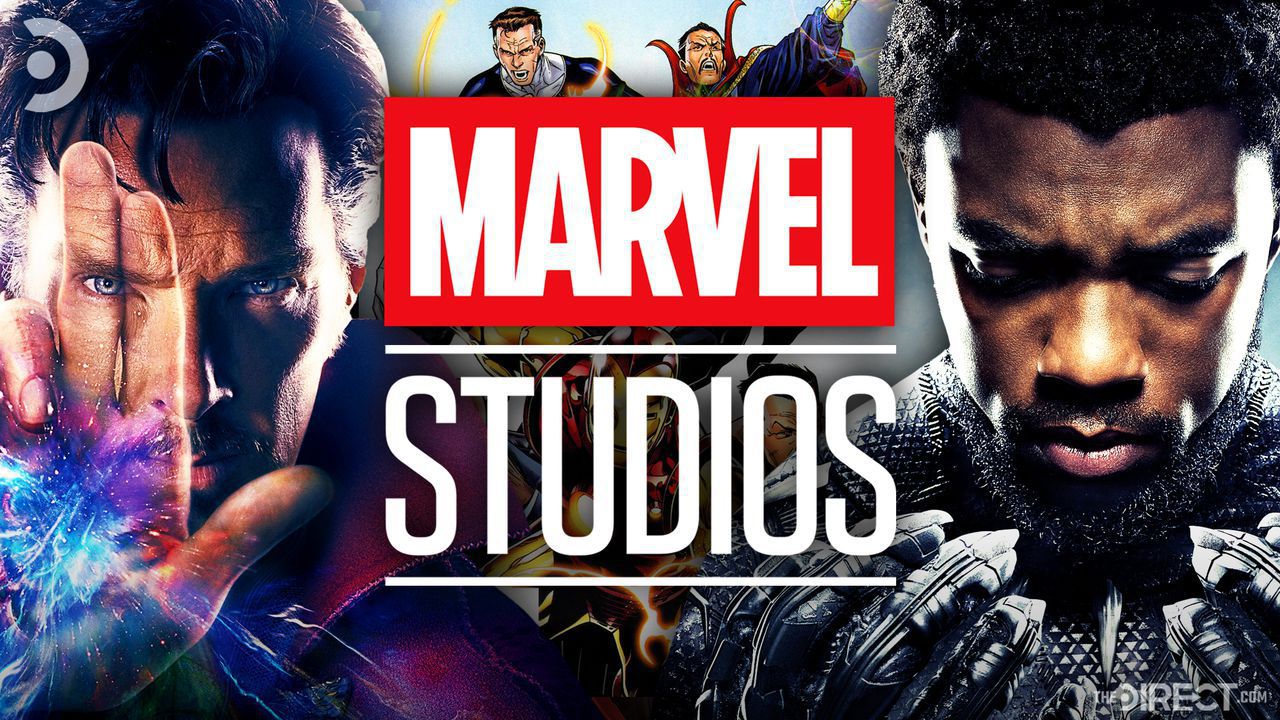 As it stands, there's much to come in the already well-established Marvel Cinematic Universe. Phase 4 is set to kick off later this fall with Black Widow, followed by a couple of MCU Disney+ series drops such as The Falcon and the Winter Soldier and WandaVision. Ideally, some of these projects would already be out, but due to the ongoing coronavirus pandemic, Marvel Studios' extensive agenda has been repeatedly pushed back.

Nonetheless, this hasn't stopped the multi-billion dollar franchise from pushing onward with what's to come. The latest confirmed projects on the docket are a handful of Disney+ series centered around iconic Marvel heroes, such as Ms. Marvel, which was recently reported to start production this fall, and She-Hulk.

Otherwise, the MCU beyond looks pretty empty...to us, at least. Those working behind-the-scenes at Marvel Studios have likely begun laying the groundwork for what's next, and a recent report from The Illuminerdi may supports this.

The Illuminerdi exclusively revealed that Marvel Studios is developing a Marvel's Illuminati project with Kevin Feige, Chief Creative Officer of Marvel Studios, at the producing helm. It is unknown whether this project will be an MCU film or Disney+ series.

It's almost impossible to imagine a project that may very well be at least three or four years out, but the prospect of Marvel's Illuminati is exciting nonetheless. With the Avengers arguably disassembled following the events of Avengers: Endgame, Marvel Studios may be looking for its next great team-up, and Marvel's Illuminati could most certainly provide that.

Not only does the iconic comic team feature the likes of Doctor Strange, who has his own sequel coming up in 2022, and Iron Man, who could always make a surprise re-appearance one way or another in the MCU, but it also houses some heroes that could be brought over from recently-acquired franchises. Now that Marvel Studios has acquired the rights of the Fantastic Four and X-Men, other founding members such as Mister Fantastic and Professor X could make their MCU debut in Marvel's Illuminati.

There's a bit more basis for why this series may actually come to fruition. The last two founding members, Black Bolt and Namor, have some roots in the MCU already. Black Bolt was a part of Marvel's Inhumans, a television series that met the cutting dock after just one season, and directors Joe and Anthony Russo may or may not have confirmed that they 'planted seeds' of Namor during an Endgame watch party a few months ago. Not only that, but insider Charles Murphy set out a rumor of a potential nod to Namor in 2021's The Eternals.

So, apart from Iron Man, the entire founding team of the Illumnati may be ready to go when it comes time for Marvel's Illuminati to premiere. It could even be the great kick-off to Phase 5 (or 6) of the MCU. Either way, fans and viewers alike are sure to be met with another all-powerful MCU team-up sooner rather than later.