The Eternals Rumored to Introduce Atlantis to the MCU 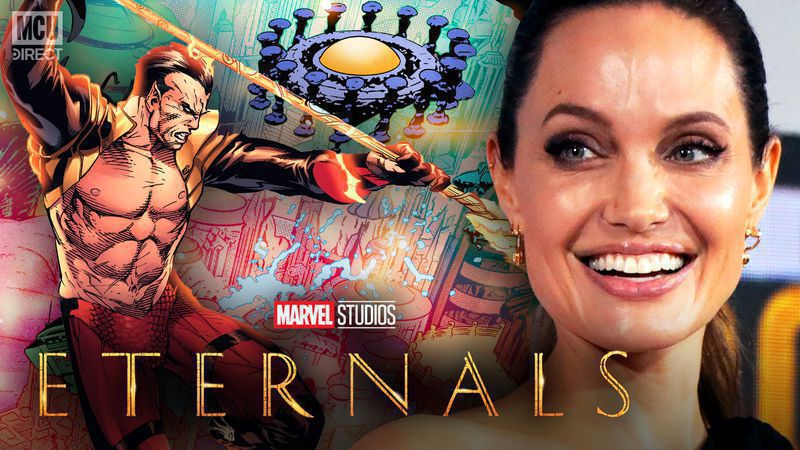 The Eternals is set to arrive in November 2020 and expected to usher in a new Phase 4 chapter of the Marvel Cinematic Universe. Even with a heavy-hitter ensemble cast that includes Angelina Jolie, Salma Hayek, and Kumail Nanjiani (to name a few), the film embodies perhaps Marvel Studios' most ambitious film to date. The reasoning behind that statement is that the film will introduce a celestial race of characters that even the most devoted Marvel Comics fans may not be all too familiar with. By entering such uncharted territory, it has opened the door for plenty of speculation as to whether the film will tie deep into the MCU's past or even shape the cinematic universe for the future. Fans may be getting their wish, as a new rumor is hinting that a classic character just might get a nod in the 2020 film.

According to Jeremy Conrad of MCU Cosmic, the latest rumor is that The Eternals will include a nod of some sort to Namor, the Sub-Mariner. Furthermore, the rumor states that at some point during the film, likely during a montage, viewers will witness the sinking of Atlantis on screen.

Namor has long been rumored to make his debut in the MCU, with observers pointing to 2022's untitled Black Panther sequel as the likely film for the Sub-Mariner to appear. In Avengers: Endgame, Okoye mentioned to Black Widow that there were "tremors" underneath the ocean, possibly hinting at Namor. Namor could still make his official debut in the Black Panther sequel, but it wouldn't be far-fetched to assume that Marvel wants to introduce Namor and the city of Atlantis in prior films. After all, Marvel loves to slowly tease and cultivate future film plots early and often. Given that the Eternals are a celestial alien race that has secretly lived on Earth over 7,000 years and that the film itself takes place over 7000 years in the MCU, it could be the ideal setting for witnessing the sinking of Atlantis. And after such a seismic event, it could furthermore serve as the fulcrum for Namor's arrival into the MCU.

Aeron Mer Eclarinal - Ah! I love this. Including Atlantis as part of the montage during the early part of the film is a wise set up. Another possible option is for the characters to use Atlantis as one of the settings for a big fight scene similar to what Avengers: Age of Ultron did with Wakanda. This could further motivate Namor to show up and introduce himself to some of our Marvel heroes.

Pete Hernandez - Ever since hearing Okoye referring to "tremors" underneath the ocean, I've been excited at the possibility of a Namor introduction to the MCU. While my first guess wouldn't have been The Eternals, I'm not surprised if the 2020 film is the first to acknowledge the Sub-Mariner. After all, Wakanda was (briefly) referenced all the way back in Iron Man 2, and then Avengers: Age of Ultron.

When do you think Namor will be first hinted at in the MCU?

20 Captain America Quotes To Bring Out Your Inner Hero 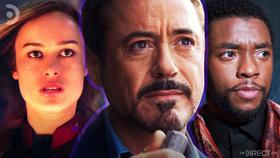 MCU Inspiration: 20 Marvel Quotes That Could Change Your Life 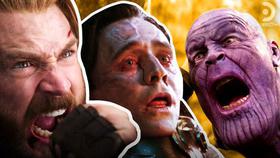 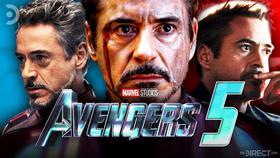 Avengers 5: Top 7 Ways Robert Downey Jr. Can Return as Iron Man In The Next Avengers Movie