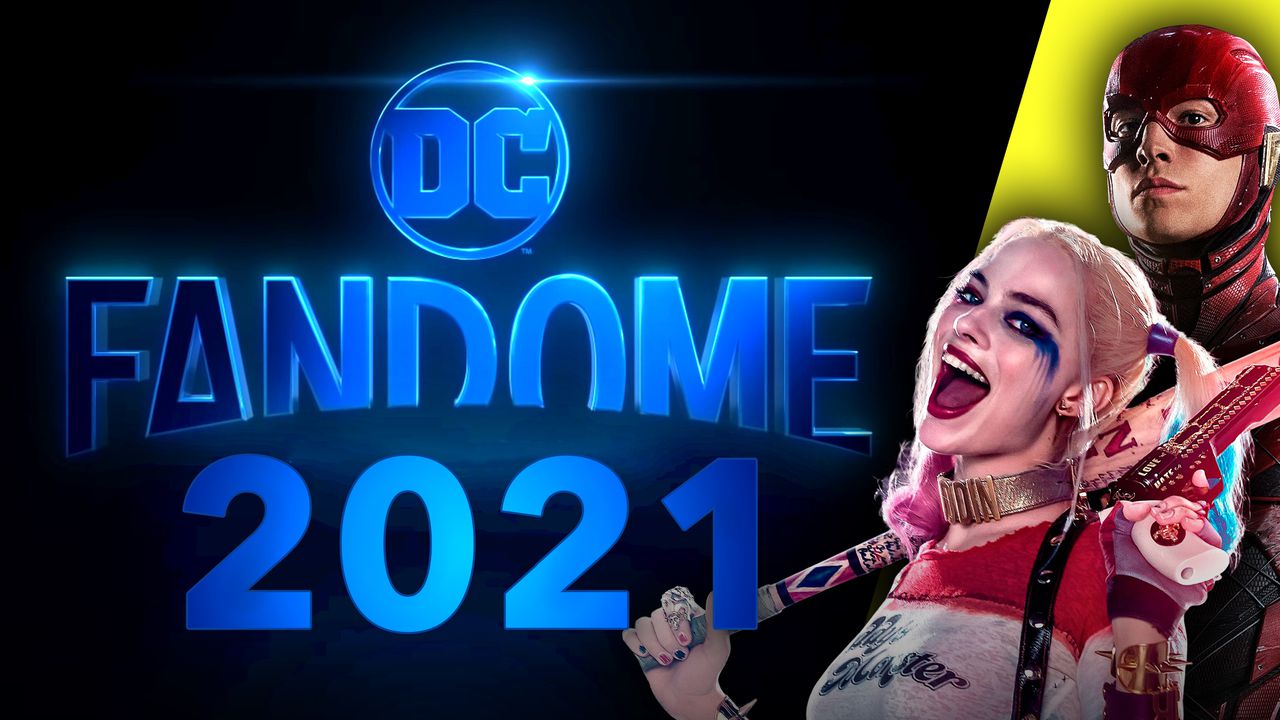 Seeing as the pandemic has pushed back the release date of practically every DCEU movie, halted production schedules and canceled in-person events, DC fans have been starved for content this year. To fill the gap, Warner Bros. created its own online convention-style event known as DC FanDome. The event took place over two days in August and September and featured the casts and creatives behind many of DC's upcoming projects.

Highlights included new trailers for Wonder Woman 1984 and a first look at Robert Pattinson's The Batman, as well as panels for DC's TV shows such as Batwoman and The Flash. But now that Warner Bros. has pushed its DC slate back again, its possible that more online events will be needed to keep fans entertained.

The official Warner Bros. TV Twitter account has seemingly confirmed that another DC FanDome event could be coming next year. Responding to a fan who praised this year's FanDome event, Warner Bros. responded "It's going to look like an appetizer compared to next year."  A second reply also said "already counting down the days until next year's #DCFanDome." It should be noted these tweets have since been deleted, though the screen-captures of the deleted tweets can be seen below:

It certainly seems like Warner Bros. has more plans for at least one DC FanDome event in 2021, although since these posts have been deleted this shouldn't be taken as an official confirmation.

With conventions such as San Diego Comic-Con and New York Comic-Con moving to an online format this year, Warner Bros. made the decision to create its own DC-focused online event. This seemed to work successfully as DC dominated news channels everywhere during FanDome and managed to build plenty of hype for its upcoming projects. It looks like Warner Bros. may continue the trend of going on its own instead of partnering with other online conventions in the future.

Seeing as there's no word on when in-person events will resume or when production will finish on upcoming projects, it makes sense for Warner Bros. to continue DC FanDome as a recurring event. If these tweets are to be believed, it seems that Warner Bros. has even bigger plans for DC FanDome next year, which makes sense seeing as most of the projects teased should be further along in development and production by 2021. 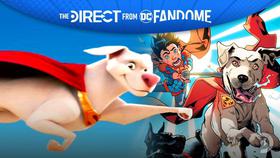