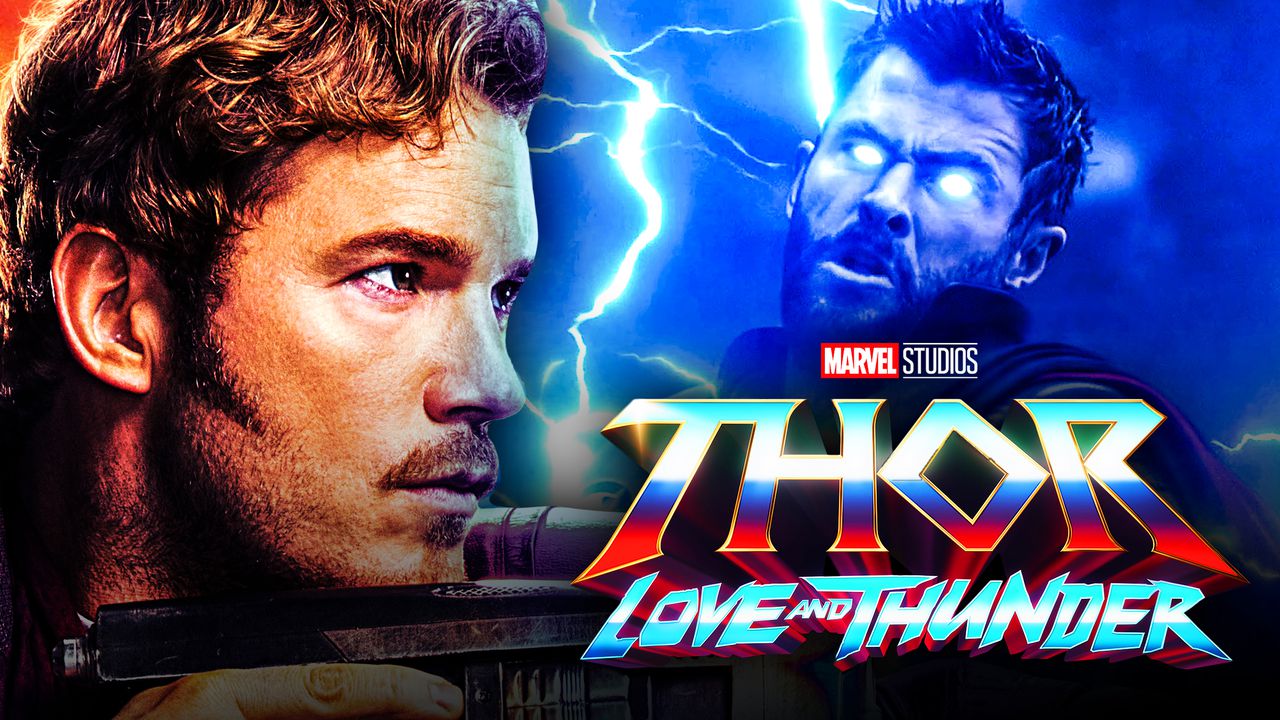 Considering the ending of Avengers: Endgame, fans were expecting at least some members of the Guardians of the Galaxy to be included in Thor: Love and Thunder. However, few would've predicted the film to be a full-blown crossover between the two franchises, just as insiders are describing it as having “an Avengers 5 feel.”

It's likely that Chris Pratt will have a more substantial role in the movie beyond a cameo, so the rivalry between Star-Lord and Thor is set to continue.

During his two-hour, star-studded, self-hosted Instagram telethon, Guardians of the Galaxy star Chris Pratt spoke with Tom Holland about 2021, how their year went, and what they have planned for the future.

When asked by Holland about “what've you got coming up,” Chris Pratt mentioned that he's “got Guardians coming up next year” and will be “traveling to Australia in about a week” to start filming Thor: Love and Thunder.

Holland appeared to be completely unaware of Pratt's Love and Thunder role, despite earlier reports of Pratt's inclusion in the Taika Waititi-helmed sequel.

Alongside Pom Klementieff's Mantis and Vin Diesel's Groot having arrived in Australia for Thor: Love and Thunder, Chris Pratt's Peter Quill will be joining them next week. The only two primary Guardians that are missing are Rocket and Drax. Rocket is a fully CGI character that doesn't require any presence from Bradly Cooper, yet Dave Bautista seemingly hasn't yet arrived in Australia.

It could just be that Bautista will arrive later or that his role won't be as large as the other members. After all, it was hinted at in Endgame that Peter Quill would be searching for the time-displaced Gamora. Karen Gillan hasn't been mentioned either, which could mean that Nebula and Drax are out together looking for that Gamora, while the rest of the Guardians help Thor fight Christian Bale's Gorr the God Butcher.