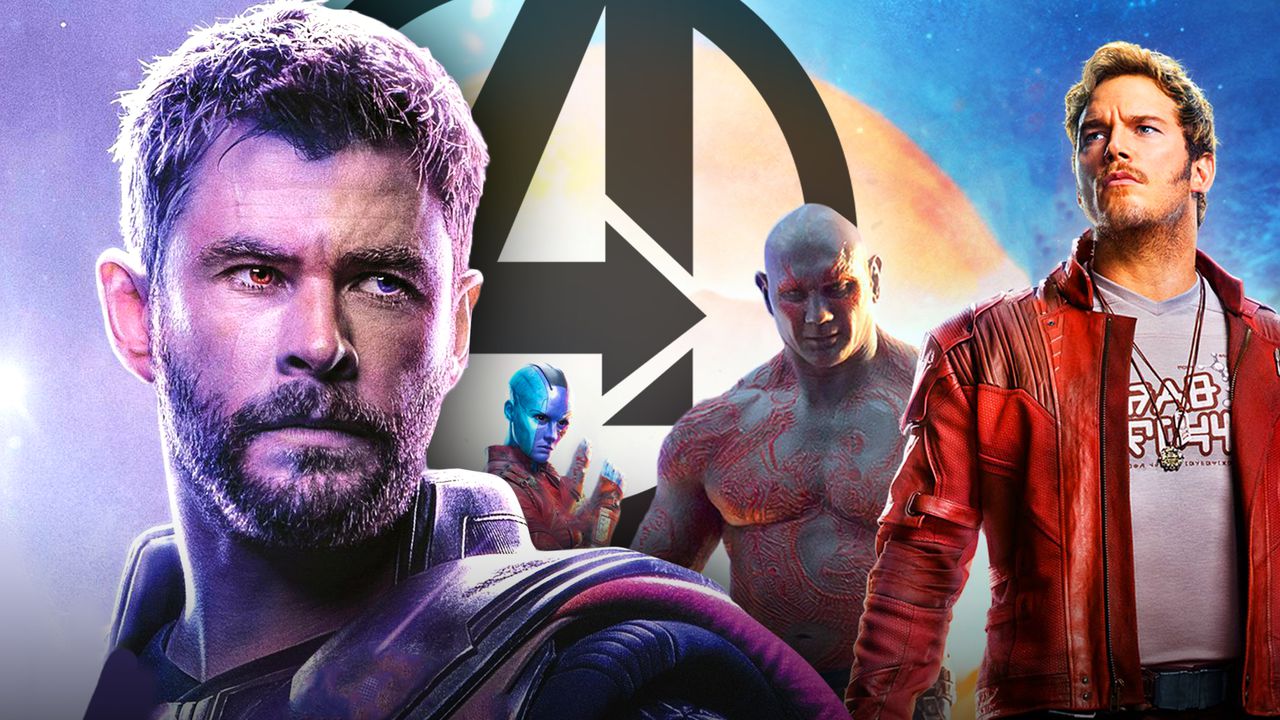 With so many new projects in Marvel Studios’ near future now beginning production, every single day seems to bring more exciting news about the biggest phase of the MCU yet. The Disney+ era is about to kick off in January, and the first few movies of Phase 4 are on the way as well.

Early next year will bring the production for Thor: Love and Thunder, continuing on the story of Chris Hemsworth’s original Avenger alongside his new crew. With so many incredible characters set to come along for the ride in this movie, it’s starting to already feel like one of the largest scale movies in all of Phase 4.

This is confirmed by a new report that reveals how big of a scale Marvel Studios is looking to apply to this new adventure....

The Hollywood Reporter reveals that Phase 4’s Thor: Love and Thunder now has an ensemble cast so expansive and sprawling that insiders are likening it to “an Avengers 5 feel" No specific details were mentioned along with this comparison.

After Thor left Earth in the closing moments of Avengers: Endgame, it was almost a complete mystery as to what he would be up to once his fourth solo film was given the green light. Even with some of the plot focused on Jane Foster becoming the Mighty Thor, the entire cast that is set to come back for this movie is could make it one of the most exciting in all of Phase 4.

Chris Pratt’s reported return as Star-Lord is just the start of the craziness as fans hope for the rest of the Guardians to follow behind him, and there is still no word as to who Christian Bale will be playing either. This also keeps up with the trend that Marvel Studios has set with these types of movies centered on solo characters with a strong supporting cast around them, ala 2016's Captain America: Civil War with Iron Man, Black Panther, Spider-Man and so many more.

This same "Avengers-type" plan is rumored to be in place for 2022's Captain Marvel 2, with some chance that Kamala Khan from Ms. Marvel could find her way into the film next to Carol Danvers. No matter how this movie turns out, it appears to be one of the next major event films before the actual Avengers team-up once again in their own title movie.

Thor: Love and Thunder is set to begin shooting in January 2021 with an anticipated release on February 11, 2022