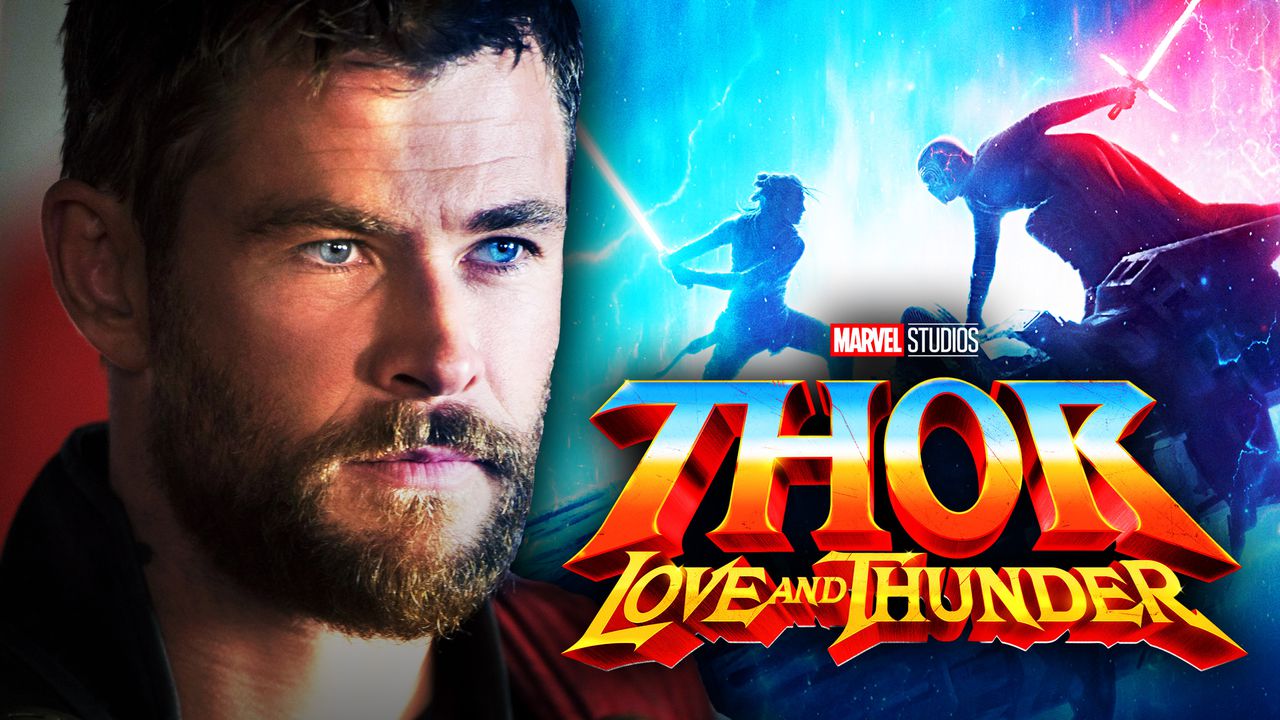 The Marvel Cinematic Universe is closer than ever to blowing the doors open on Phase 4 within the next few months. While some projects like Black Widow and WandaVision are nearly all set to be viewed, others are in earlier stages of development and production. One of these is the first fourth movie for any MCU solo hero; Thor: Love and Thunder is on track to begin shooting in early 2021.

While director Taika Waititi and starring actors Chris Hemsworth and Christian Bale are getting settled in Australia for filming, Kevin Feige and his team at Marvel Studios are working to fill in the ranks of important players behind the scenes of this exciting new galactic adventure. Along with Waititi and Jennifer Kaytin Robinson penning the movie's script, news has just released on another important addition to the expansive crew.

A new release from Discussing Film has revealed that the production for Thor: Love and Thunder has brought on Maryann Brandon as the movie's editor. There are no confirmations from Brandon's representatives or any of the top names from Marvel Studios.

Maryann Brandon has come on board to fill one of the most important roles behind the scenes of any Marvel movie, and she arrives with an impressive set of credits under her belt already. Her editing history includes the animated Dreamworks projects How To Train Your Dragon and Kung Fu Panda 2, and this MCU film will be her second experience in the world of comic book movies after editing Sony's Venom in 2018.

Her most notable projects come come from the most recent Star Wars trilogy, serving as the co-editor on both 2015's Episode VII: The Force Awakens and 2019's Episode IX: The Rise of Skywalker. While fans won't see the new editor's work in full until over a year from now, her credentials appear to be top notch and she should bring yet another top-notch skill set to this movie as it continues to fill in the ranks behind the scenes.

Thor: Love and Thunder is set to begin shooting in Australia in January 2021 before its theatrical release on February 11, 2022.