Thor: Love and Thunder's Chris Hemsworth Set to Be Back Filming Early Next Year 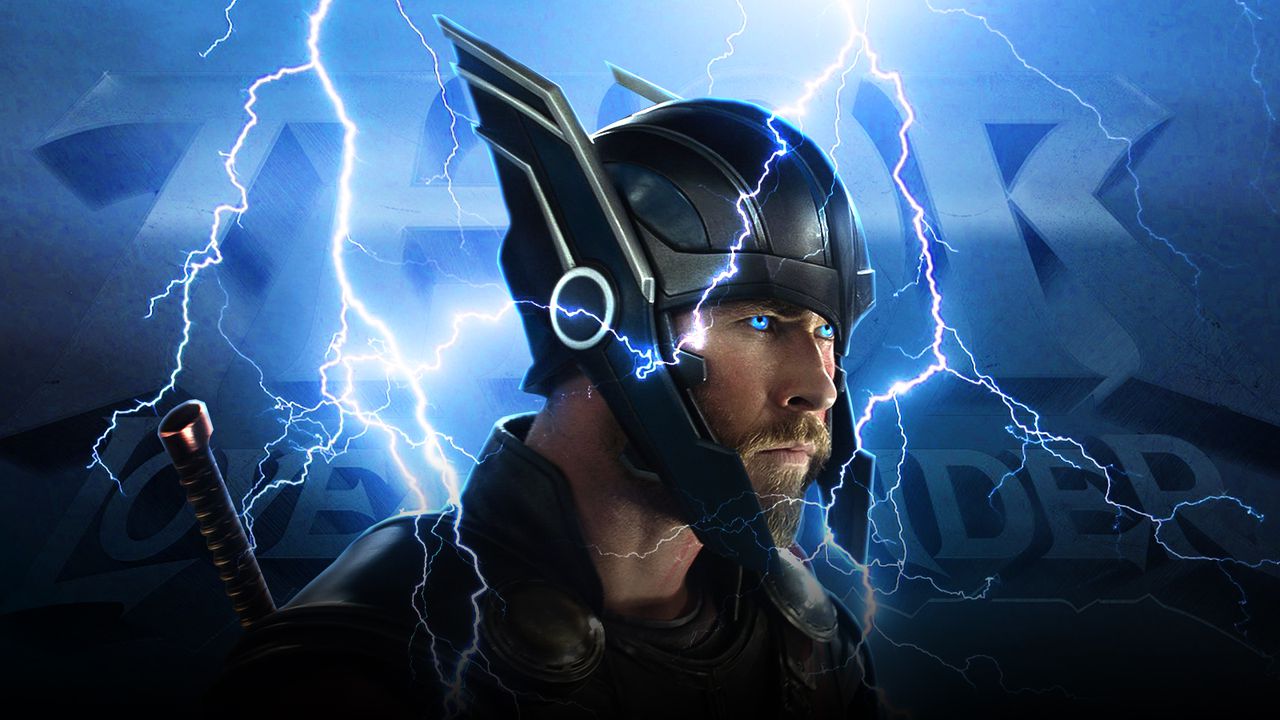 It seems that Natalie Portman was correct when she said that Thor: Love and Thunder would be "shooting in Australia at the beginning of next year." This bodes well for productions at Marvel Studios, since it would be around the time that Shang-Chi and the Legend of the Ten Rings will finish filming.

However, due to the news of Chris Hemsworth's casting in the Mad Max spinoff Furiosa, there are now two conflicting reports about when exactly Hemsworth will begin filming Thor: Love and Thunder in Australia.

While The Hollywood Reporter says Hemsworth is due to film in January, Deadline reports that he won't begin filming until next March.

This is certainly not a big discrepancy between dates, considering it's only a two months difference. It does bring certainty to Thor: Love and Thunder filming early next year in Australia, as Natalie Portman said in her interview. As for which date it could be, I would lean towards March more than January.

Not only will a March start month allow for more time for Shang-Chi to finish filming without rushing, but this would also to give Marvel Studios extra time to set up a safe working environment due to the ongoing pandemic. Additionally, they'd want to make extra sure that the expansion of a "larger custom volume" at Fox Studios Australia is finished.

Thor: Love and Thunder is currently set to release in theaters on February 11, 2022, those this date is questionable and subject to delays due to COVID-19-caused shifts.