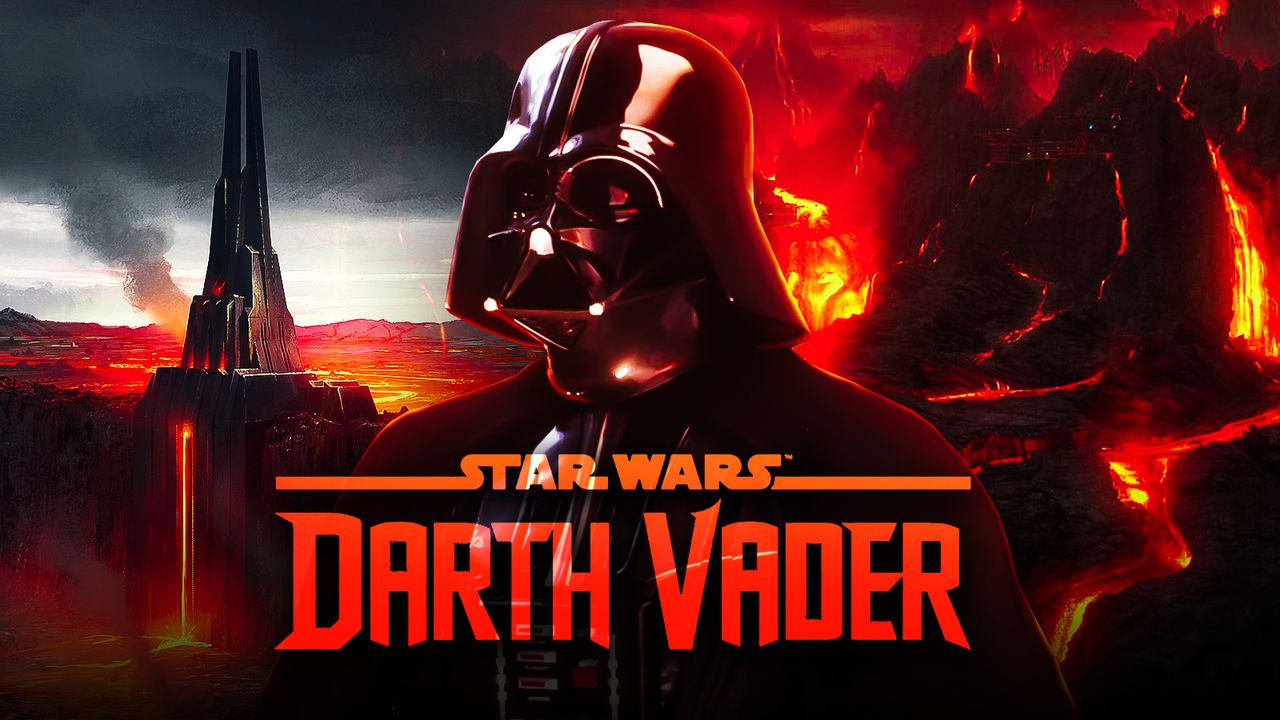 Marvel's Darth Vader has had many significant twists and turns over the course of its run, exploring Anakin Skywalker in many interesting ways. The book, from writer Greg Pak and artist Raffaele Ienco, has delved into the Sith Lord's past with Padme Amidala in addition to his relationship with Emperor Palpatine.

The comic had a previous connection to The Rise of Skywalker, coming in the form of Sith Assassin Ochi, whose ship is seen on Pasaana in the film. Ochi will seemingly play a major role in the comic going forward, having already been teased for the 9th issue of the Darth Vader comic.

The upcoming 7th issue of the Darth Vader will release soon and will reuse a character that was scrapped from Episode IX...

Polygon has given a preview for the upcoming Marvel's Darth Vader # 7, which finds a weakened Darth Vader on the familiar planet Mustafar after an unfortunate run-in with Emperor Palpatine. The issue sees the return of Ochi, who the Emperor has tasked with causing havoc for Vader.

Most significant, however, is the appearance of the Eye of Webbish Bog, a creature seen only in concept art for The Rise of Skywalker.

The character was seemingly reintroduced into canon in the novelization of Episode XI, but this is the first time the Eye of Webbish Bog has been seen in the flesh:

Jon Favreau said that Luke Skywalker's cameo in 'The Mandalorian' wasn't originally planned, revealing that it “unfolded as [he] wrote it.”
Alan Tudyk said that K2SO will not be involved in 'Andor.'
Pedro Pascal said that there will be “many unexpected surprises and timelines that are going to be dealt with” in the next installment of 'The Mandalorian,' alongside 'Ahsoka' and 'Rangers of the New Republic.'
See All Star Wars News, Rumors and Leaks on DirectFact

The Eye of Webbish Bog was tasked with guarding the Sith Wayfinder belonging to Darth Vader, which Kylo Ren would later use to chart a course to Exegol. The creature's presence here could sow the seeds for Vader to entrust his Wayfinder with the Eye of Webbish Bog later down the line. Despite The Rise of Skywalker's mixed reception, it is clear that Lucasfilm is still interested in maintaining strong connections to it with its supplementary materials.

Interestingly, a scene that was intended to feature the Eye of Webbish Bog was filmed but was cut due to the film's runtime. The inclusion in the novelization and the Darth Vader comic may be a means to rectify this exclusion from the film. There were many interesting concepts from both J. J. Abrams' and Colin Trevorrow's versions of Episode IX. Perhaps the return of this creature could open up the possibility for other concepts to be reused and retooled in the future.

Readers can find out how exactly the Eye of Webbish Bog fits into Darth Vader's story when Issue #7 releases on December 16, 2020. 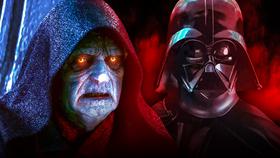 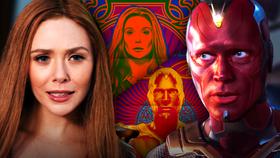