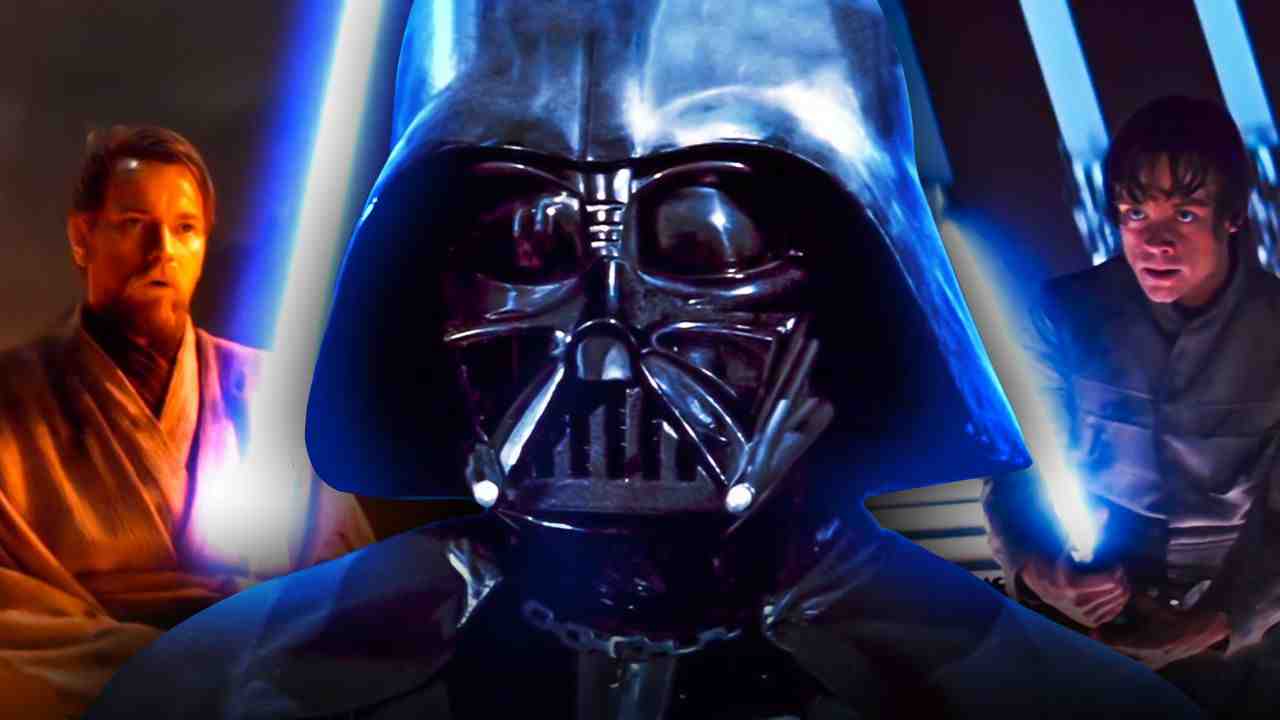 Marvel's latest Star Wars comic series Darth Vader has been sharing some interesting insights into the life of the notorious Sith Lord. Set between the events of Episode V: The Empire Strikes Back and Episode VI: Return of the Jedi , the comic run has allowed some more personal moments for Vader to reflect on his past, including his life as Anakin Skywalker.

Previous issues have shown Vader mourning his wife Padme Amidala and his first interactions with the Eye of the Webbish Bog . A preview of Issue #11 has shown Darth Vader on The Rise of Skywalker's Exegol, but audiences will learn more about Vader's time on this planet in issue #10 as well.

DARTH VADER FACES HIS PAST ON EXEGOL

In this latest issue, as shown on Reddit , Darth Vader experiences flashbacks of past battles between himself and Obi-Wan Kenobi in Episode III, as well as with his son, Luke Skywalker, as seen in Episode V . However, instead of the ending that audiences are familiar with, Vader experiences an alternate reality where he is impaled by Luke's lightsaber and sees his son walk away from his corpse to join the Emperor.

The comic ends with Vader returning to reality on Exegol where he can be seen standing atop a Summa-Verminoth.

VADER'S VISION FOR THE FUTURE

There are some striking parallels drawn in this comic, such as Obi-Wan cutting off Vader's limbs during their fight on Mustafar and Vader then going on to sever Luke's hand in their fight. It's clear that Vader's battle with Obi-Wan is still a haunting moment in his life.

The vision of his death at Luke's hand also has a clear impact on Vader prior to Return of the Jedi . His trip to Exegol is an attempt to learn the Emperor's secrets and gain some power over him, but this was something fans never saw in the canon films. The flashbacks in Issue #11 gives fans a better insight into what Vader learns from Exegol and how this influences his turn at the end of Episode VI to stand up to the Emperor and save his son.

While fans only saw Exegol for the first time in Episode IX , the Darth Vader comics have been fleshing out the history of this planet and Vader's travels there. Hopefully, the remaining issues of Darth Vader will also give more insight into how the Emperor survived there after his death.