Captain Marvel 2 Will Feature Ms. Marvel and Other Avengers (Exclusive)

2020 feels like the year of "indefinite delays" as the ongoing health crisis has left fans in a year-long drought without a return to the Marvel Cinematic Universe on the big screen. But as Captain America himself has emphasized, remaining patient can prove to be a valuable trait, even for the biggest MCU fan. In the meantime, fans are absorbing any new information regarding the next phase of the MCU.

One thing is for certain, the next phase will introduce new faces that could shape the future of the MCU, and one of those is Ms. Marvel. With a Disney+ series set to begin filming in the near future, there is a belief that Marvel Studios envisions Ms. Marvel to be one of their cornerstones of their cinematic universe's future. Now in an exclusive report, Ms. Marvel could be appearing in a film that will have lasting implications on the MCU.

According to a reliable source with industry knowledge, Ms. Marvel will appear in the sequel to Captain Marvel. 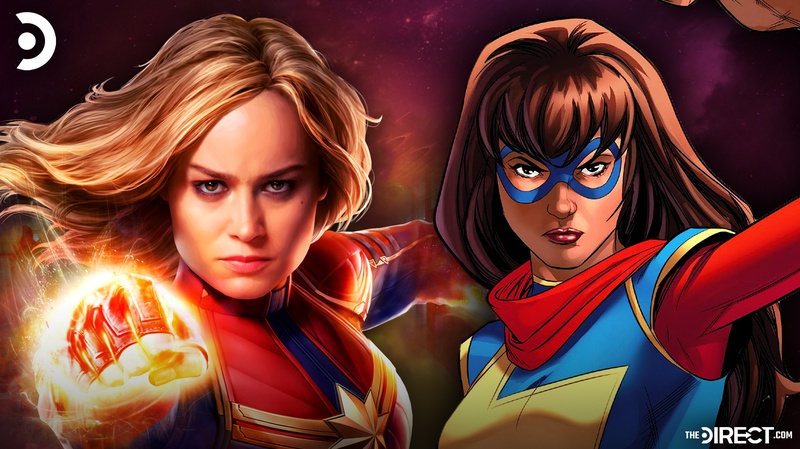 It is said that her appearance will be a supporting role, and the Captain Marvel sequel will also include many important MCU characters, with the film being described as a "mini-Avengers film."

The film will also adapt the Secret Invasion comic storyline, which has already been rumored.

One of the past MCU movies that has been categorized as a "mini-Avengers film" was 2016's Captain America: Civil War, a film that in essence helped shape the future of the MCU with the introduction of characters like Black Panther and Tom Holland's Spider-Man. It is no coincidence then that Captain Marvel 2 has the same level of expectations, and furthermore it should come as no surprise that Ms. Marvel will make an appearance. 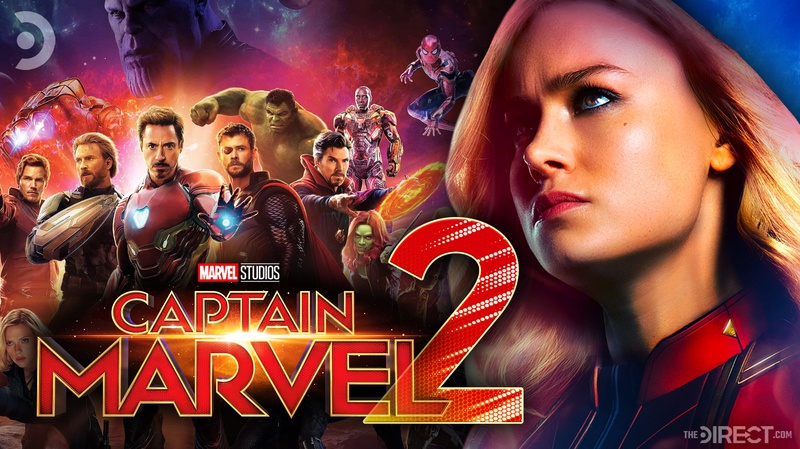 Having a Disney+ series already announced before her official cinematic debut is proof that Marvel Studios anticipates the character to be essential for the future. Having her appear in a supporting role alongside the established Captain Marvel furthers that sentiment, and it also could be leveraging a successful blueprint of the past.

Spider-Man: Homecoming captured the mentor-student dynamic with Iron Man serving as a teacher to Spider-Man. Tony Stark was in a supporting role in the 2017 film, but in Captain Marvel 2 the dynamic could be similar. Having Kamala Khan "learn the ropes" from Captain Marvel would be a great means of introducing Ms. Marvel on the cinematic screen, where she will likely make even more appearances in the future.

With the added development that the sequel will adapt the Secret Invasion storyline, thus the addition of other important MCU characters, this further solidifies the belief that Captain Marvel 2 will have lasting ramifications for future films. After all, an MCU movie isn't granted the label of a "mini-Avengers film" unless the plot carries the same type of weight. 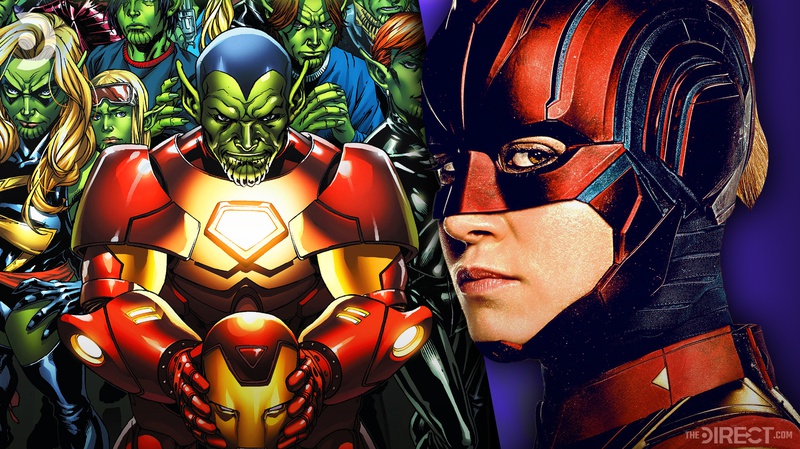 From the looks of it, Captain Marvel will be needing all the assistance she can get in her sequel film, and Kamala Khan will be among those answering the call. The future of the MCU is slowly becoming clearer, and Ms. Marvel is shaping up to be an important part of it.