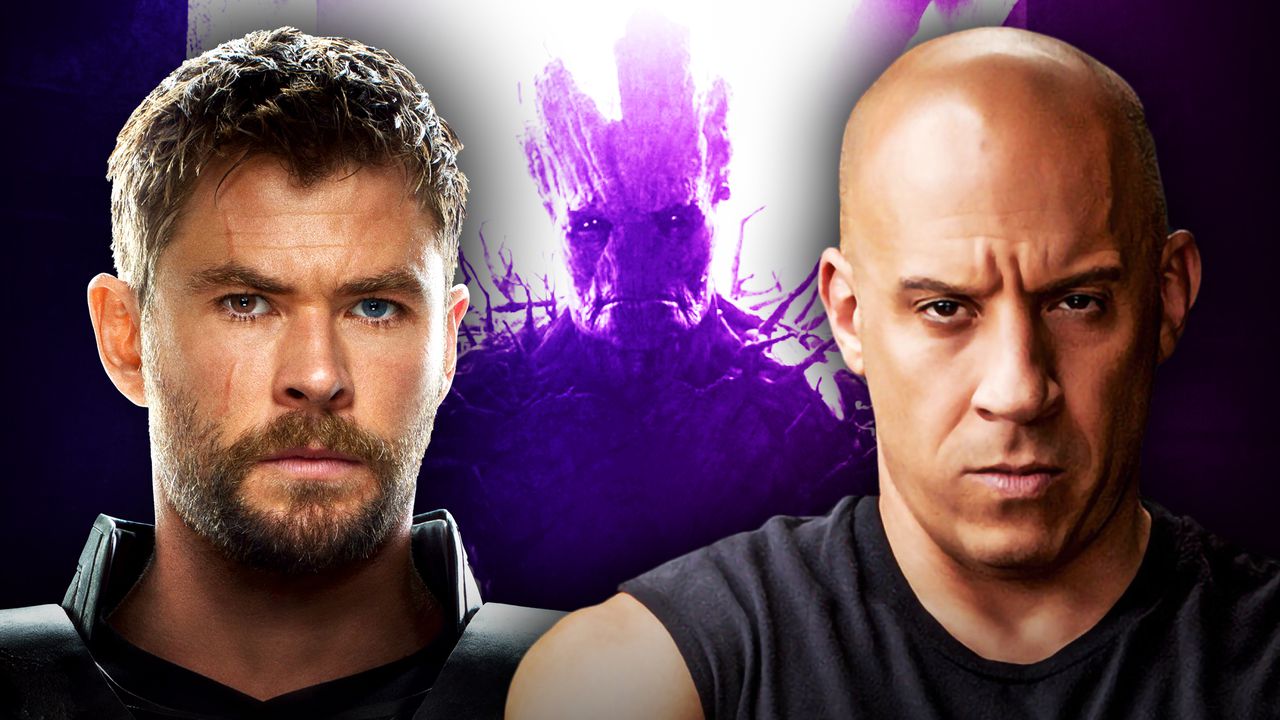 Thor: Love and Thunder is quickly becoming one of the most hyped and anticipated films in all of Phase 4. The plot of this movie is set to expand mightily on the cosmic side of the MCU by bringing back both Tessa Thompson's Valkyrie and Taika Waititi's Korg while transforming Natalie Portman's Jane Foster into the Mighty Thor; there is still the mystery surrounding Christian Bale's unknown villainous character to solve as well.

The cast has grown even more in firepower with the addition of Chris Pratt, who is set to reprise his role as Star-Lord for the fifth time alongside the God of Thunder and his crew. Speculation is now running wild that the other members of the Guardians of the Galaxy franchise will come along for the ride beside him, including a recent social media post that may give more credence to these theories.

Australian paparazzi Kobie Thatcher has shared a video of MCU star Vin Diesel, shielded by umbrellas, arriving in Sydney, Australia. Fans are speculating that Diesel is there to reprise the role of Groot for the production of Thor: Love and Thunder, especially after Diesel all but confirmed that he and the other Guardians of the Galaxy cast members are returning for the fourth Thor flick.

Implications behind Vin Diesel's arrival in Australia are already sending some exciting shock waves through Marvel fans, especially after his co-star Chris Pratt was announced as a part of the cast of Thor: Love and Thunder.

Diesel is one of the busiest actors in Hollywood these days, and his presence in Australia could be no more than mere coincidence. The actor has only done voice-work for Groot and has never been on-set to film mo-cap for any of his first four MCU appearances . However, nothing on his current schedule has him shooting in Australia since his work on F9 is already complete and his shooting for the untitled Avatar 3 is scheduled to take place in New Zealand at some point in the future.

Diesel's Sydney arrival could also be a signal for a change in the way Marvel Studios is working as it moves into Phase 4 by having Diesel actually record his voice-work for Groot alongside the rest of his cast mates. With Waititi himself suiting up to perform the CGI work needed for Korg while also taking into account rumors that the next version of Diesel's character on-screen will be Alpha Groot last seen in 2014's Guardians of the Galaxy, the team may want both actors on set to make potential interactions more realistic.

Even if Diesel doesn't don the classic CGI pajamas to take on the Groot performance himself, he may be heading to the movie's set to go through the script and work through his dialogue with Thor, Star-Lord and the rest of the expansive cast. No matter what the reason turns out to be, though, the potential of Groot coming into Thor: Love and Thunder is too exciting of a potential cast addition to ignore, and it would give even more backing to the idea of Thor teaming up with the Guardians in a more meaningful way after they left Earth together at the end of Avengers: Endgame.

Thor: Love and Thunder is set to begin production in January 2021 in preparation for global release on February 11, 2022, and fans are now waiting for more definitive news on if the entire team from Guardians of the Galaxy will make their return in the new solo film. 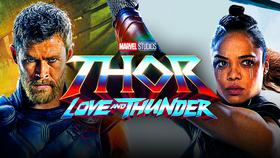 Tessa Thompson Is Starting Her Thor: Love and Thunder Training With Marvel's Help